€26m a year tech services firm Triangle’s management buyout (MBO) will see it remain a 100pc Irish-owned company with its shareholders working in the business.

The existing management team has bought out the majority shareholder Kieran McCabe. McCabe will now step into the non-executive chair role and remain as a key advisor to the business.

The new owners of the company are the management team led by Paul Flavin, the newly appointed managing director. Flavin joined Triangle as commercial director in 2019.

The existing management team of six remains, with Donal Byrne and Brendan Healy also joining the board as directors.

Triangle were advised on the deal by Garrett Miller, Ray Byrne and Niall Marren of Eugene F Collins and also by Eoghan Quigley and Fursey Kenny of KPMG.

Triangle is one of Ireland’s leading independent enterprise technology services companies. The business has an annual turnover in excess of €26m and has grown to almost 100 employees.

In recent years it has experienced strong growth across all divisions of the business, particularly it’s Enterprise Managed Service division. Triangle provides specialised managed services to some of the largest Enterprise organisations in the market and it has extended its offering overseas, most recently to the US.

“We are extremely grateful to Kieran for his legacy and this opportunity but also for his continued input into the business which has allowed for consistency with the execution of our strategy,” said Falvin.

“The MBO will allow the senior management team to continue building on the hard-earned successes and we are excited about the growth in the managed services business which has doubled year on year for the past four years. We are positioned for our next phase of growth as we extend our footprint internationally.”

Triangle is an enterprise infrastructure specialist and its services include data centre optimisation, cloud management, security and managed services with partners VMware, IBM, Dell and Checkpoint.

To support the MBO, Triangle has renewed its global branding and website with the aim of further distinguishing its 20-year-old brand in the international technology marketplace. The updated look follows a year-long initiative to clarify the firm’s distinctiveness, its market position and further define its brand. 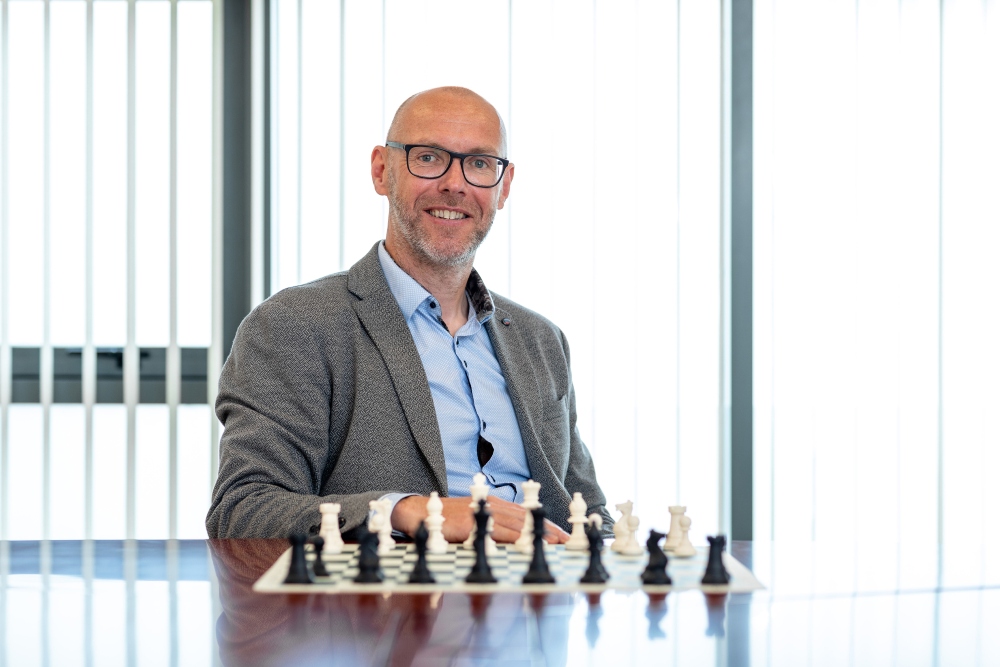 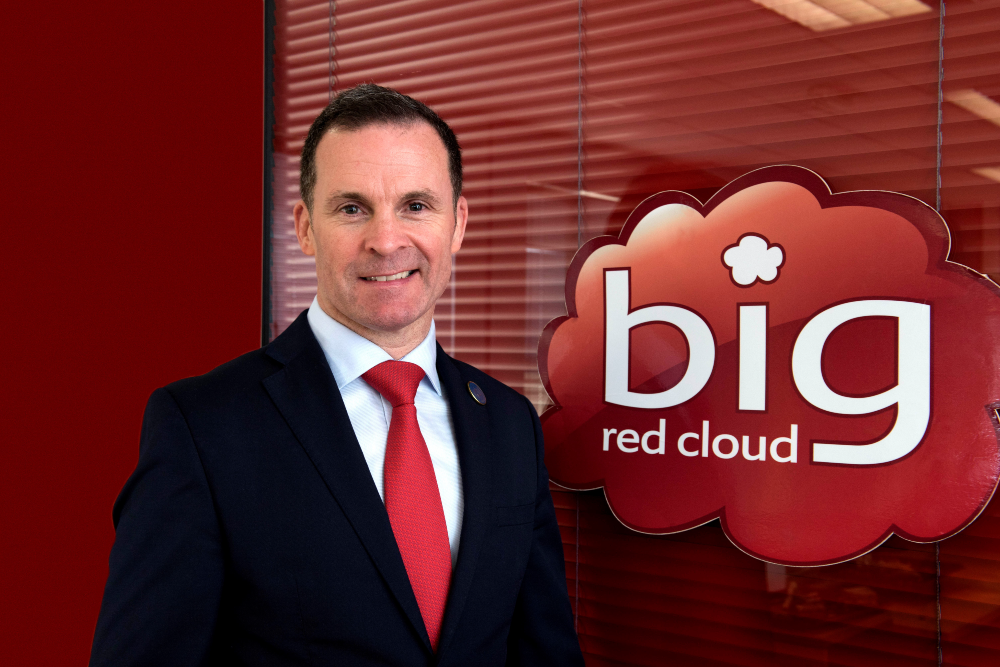 Podcast Ep 41: He liked it so much, he bought the company. Now Big Red Cloud’s CEO Marc O’Dwyer is planning overseas expansion and acquisitions. New jobs at Triangle being driven by accelerated growth in its managed service business.