Selecting toys can sometimes feel like looking for a needle in a haystack. ToyPing is the ‘magnet’ for that problem.

Ciaran Sheridan, CEO and one of the founders of Galway firm, ToyPing, wants to change toy buying by empowering parents “to quickly and confidently make informed toy purchases from the most comprehensive product portfolio, based on their child’s interests, age and stage of development”.

“We’re all familiar with the parental frustration of time and money invested in a toy, which is discarded after only one play. In today’s information overloaded world, customers deserve an individualised toy search service to enable fast discovery and certain purchases that will delight and develop their kids,” said Sheridan.

“If ToyPing became a verb for the term used when someone wants to quickly discover a toy, then we have succeeded. It’s that simple.”

ToyPing has developed an ‘intuitive user experience’, underpinned by a suite of smart search algorithms to give customers a personalised and evolving selection from over 1.2 million toys on Amazon. In three simple steps, customers are presented with a curated list of up to 18 toys to match their child’s interests, age and price range. Clicking on one of the toys will take customers directly to the Amazon website, where they can “confidently” complete their purchase.

“We decided from the outset that we would invest in developing deep learning technology and customer acquisition channels, rather than in owning the stock. We secured an affiliate partnership with Amazon, the best global fulfilment company in the world, and this gave us access to the most comprehensive product range.”

“Toyping plans to launch in the US at the start of  2018, and it has already lined up the Amazon.com US affiliate partnership.”

The company website launched in May 2017, and it is generating sales conversion rates of over five percent, much higher than the online retail average. ToyPing is developing its social media channels across Facebook, Twitter, YouTube and Instagram, with a ToyPing blog also set to be launched in September 2017. Focusing on the UK in 2017, ToyPing aims to have over 10,000 visitors per month by the end of the year, with conversion rates hopefully remaining over five per cent.

In parallel, the ToyPing technology team is developing the deep learning capabilities always to improve and refine its personalised customer offering. Toyping plans to launch in the US at the start of 2018, and it has already lined up the Amazon.com US affiliate partnership.

Ciaran’s vision for Toyping is simple: “If ToyPing became a verb for the term used when someone wants to quickly discover a toy, then we have succeeded. It’s that simple. Think toys, think ToyPing.”

Pictured above is Ciaran Sheridan, co-founder of ToyPing.

DOWNLOAD: A free Business Model Canvas and start your business.

Five ways to be productive after a holiday Social media: what you need to know 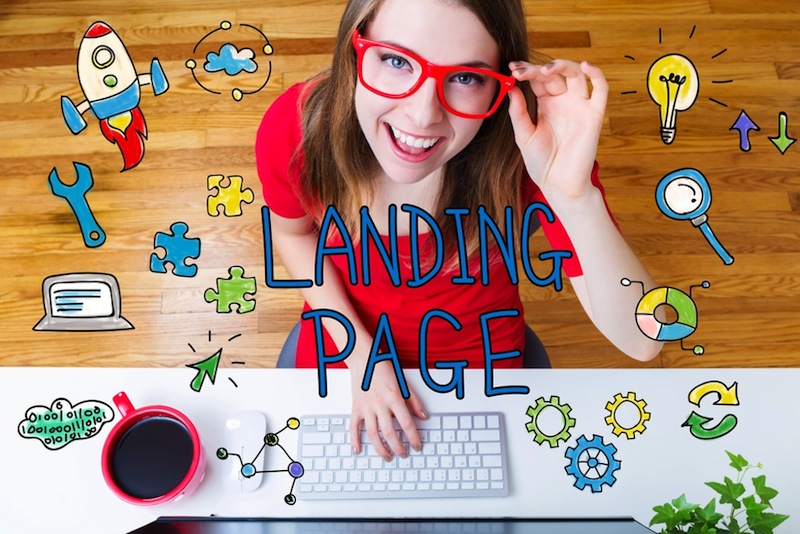 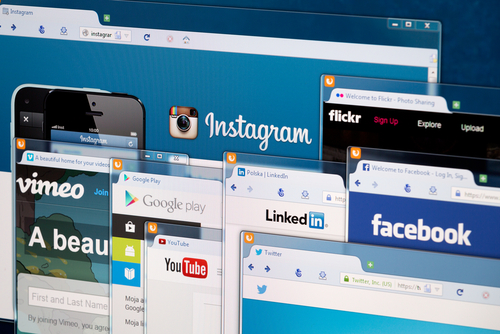