There is an emerging ‘circular economy’ in agriculture, and it is bringing huge business opportunities for Irish farmers, says James Gaffey, a biorefinery specialist at the Institute of Technology, Tralee.

Thistles grown on residual agricultural land might not seem like the future – but the people of Porto Torres in Sardinia may disagree. The humble cardoon (Artichoke Thistle) grown on arid and marginal land (land left fallow by EU subsidies), has managed to reinvigorate an area of Italy suffering from high unemployment and economic decline.

The linear vs. the circular economy
The thistle example is one where the transition from a traditional or “linear” economy to a circular economy is unlocking new business opportunities.
In the linear economy, which we are accustomed to, raw materials are used to manufacture products, which are then discarded at their end-of-life with an adverse environmental impact.
A circular economy places greater value on our natural resources; it ensures food, products, and materials are made more efficiently and that the products and their residues are reused in a closed-loop system. New markets for agri residues
This new focus on a circular bioeconomy, both nationally and internationally, stems from the fact that our dependency on fossil fuels is unsustainable.
Biorefining allows agricultural biomass to be upgraded using industrial biotechnology into high-value marketable products and energy.
Biorefineries can produce pharma ingredients, bioplastics, functional foods, specialty and fine chemicals and finally low-value energy.
In the Sardinia biorefinery example, Novamont extracts oleic acid from vegetable oils (including thistle) and transform it into a range of high-value bio-based products such as bio-lubricants, cosmetics, and bioplastics through the integration of chemical and biotechnological processes. The by-products from the process are then used for animal feed and energy in a ‘circular system’.

“The move to a circular bioeconomy will allow us to meet many of our challenges, including climate change, feeding a growing population and finding clean sources of energy.”

More than just suppliers
Farmers will play a key primary production role in the emerging circular bioeconomy.
Linking farmers more firmly into the value chain, however, may offer opportunities for farmers to become major business players in the future bioeconomy.
At Pomacle Bazancourt in France, a co-operative model of sugarbeet production has been transformed into one of Europe’s most significant biorefinery ecosystems. Farm diversification and rural development
On a smaller scale, farmers in the Netherlands have also been immersing themselves in the role of bio-based entrepreneurs using a very familiar source of biomass – grass.
Grass, in its unfractionated form, costs around €80 per ton but contains an abundance of polysaccharides and oligosaccharides, proteins, amino acids, organic acids and minerals which when separated can accumulate over €800 per ton.

Ireland’s opportunity
The transition to a circular bioeconomy will allow us to meet many of our future challenges, including climate mitigation, feeding a growing population and finding alternative and clean sources of materials and energy.
From an Irish perspective, there is an opportunity to become leaders in a post-oil age, displacing imports with locally and sustainably produced sources of bio-based chemicals, materials, and feed.
AgriForValor is working to bring the bioeconomy to farmers and foresters in Ireland.
Later this year AgriForValor will run a bio-enterprise academy for interested stakeholders keen to become involved in the bioeconomy. If interested contact james.gaffey@staff.ittralee.ie or cliodhna.dowling@staff.ittralee.ie. 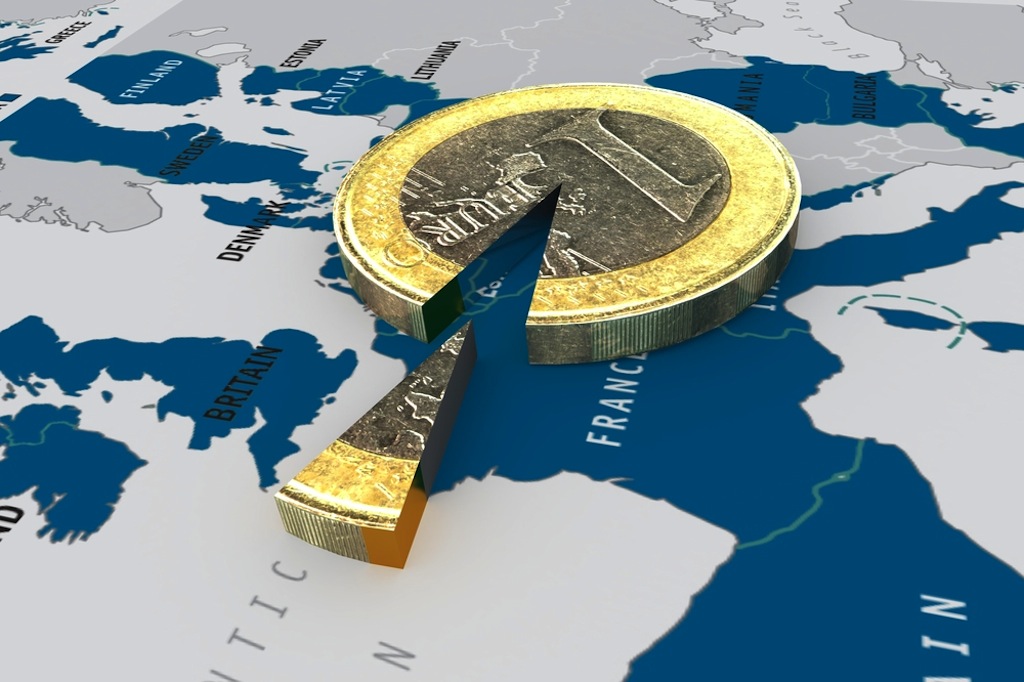 Funds to help grow exports to the Eurozone 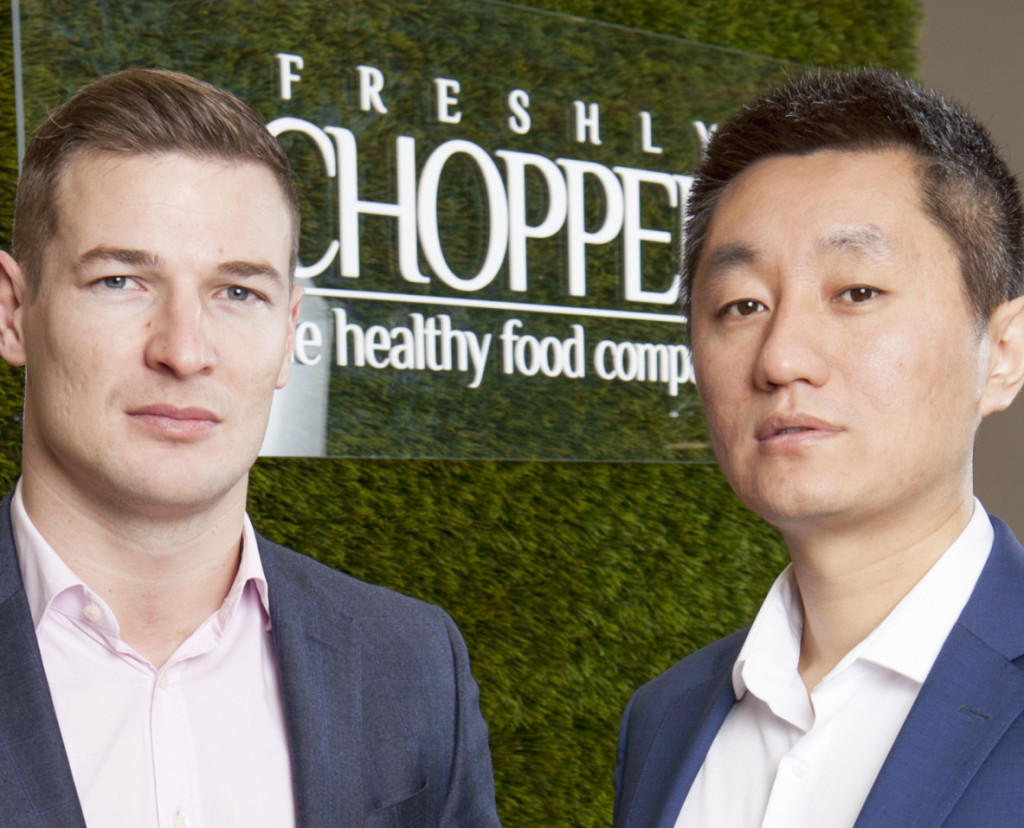 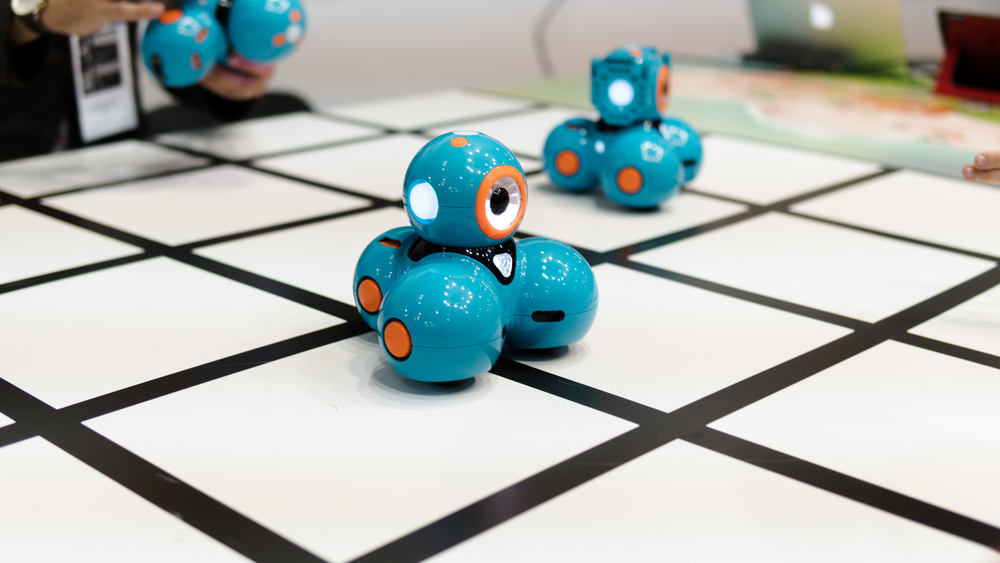