The irresistible rise of Soapbox Labs continues as the Dublin AI tech company focused on boosting kids’ education has made another major hire.

The company has appointed Jamie Beaumont as chief operations officer. Beaumont, who previously served as Managing Director for LEGO Ventures, will lead operations, scaling and strategic partnerships as the company builds on its established role in the K-12 education market and expands into the entertainment market.

“Since 2013, we have been building the high-performance speech recognition kids need and deserve. Jamie’s expertise will be invaluable as we now move to capitalize on the accelerated demand for more joyful and frictionless voice experiences for kids of all accents and ages in the home and the classroom,” said Soapbox CEO Dr Martyn Farrows. 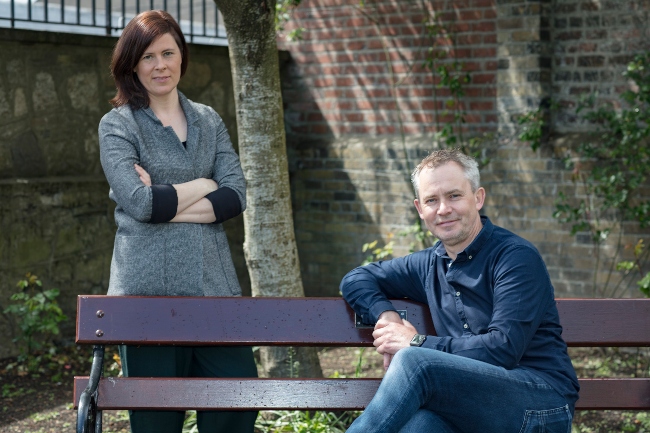 An alumnus of Oxford University, Beaumont joins SoapBox Labs from his most recent role as Interim Head and Managing Director of LEGO Ventures, the venture capital arm of the LEGO brand, where he developed and implemented the company’s investment strategy for the future of learning, creativity, and play.

During his time at LEGO Ventures, Beaumont worked closely with entrepreneurs and start-ups developing experiences and platforms for playful learning. He also brings to SoapBox 10 years of operating and scaling experience at C-level, and a deep knowledge of both the education and play spaces.

“SoapBox is reimagining how kids experience technology and their award-winning speech recognition is step one on that journey. I’m thrilled to be joining the company at this milestone moment where I see not only the capacity for real growth, but for real impact through the magical digital experiences we can deliver for kids.”

SoapBox Labs recently announced significant new investments in each of its core offerings: “SoapBox Educate” for its existing K-12 school and classroom-focused market, and “SoapBox Play” for consumer-facing toys, games, and home applications.

Founded in 2013, Soapbox Labs recently revealed plans to scale rapidly in the next two years from 30 to 80 employees. The company recently appointed Dr Martyn Farrows as CEO while previous CEO and founder Dr Patricia Scanlon has become chair of the company.

Last August, Soapbox scored a major coup by having its technology deployed by US edtech publishing giant Amplify.

Named one of Europe’s hottest startups by Wired UK in 2019, SoapBox Labs was founded by Dr. Patricia Scanlon, whose popular TEDx talk explains the ways in which technology can “transform a child’s reading journey.” In 2018, Scanlon was named to the Forbes list of Top 50 Women in Tech globally. 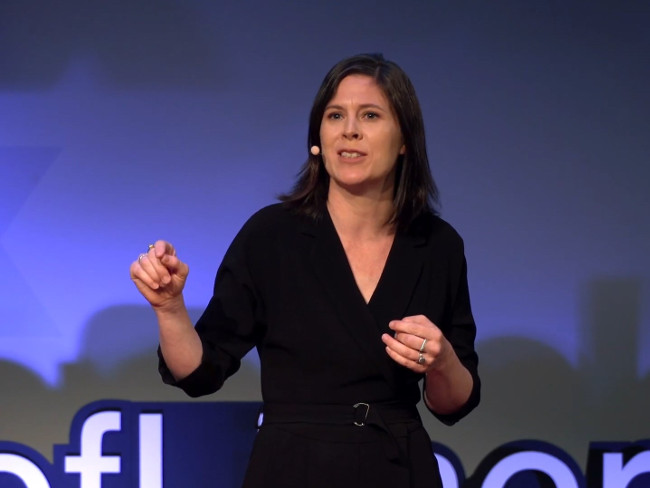 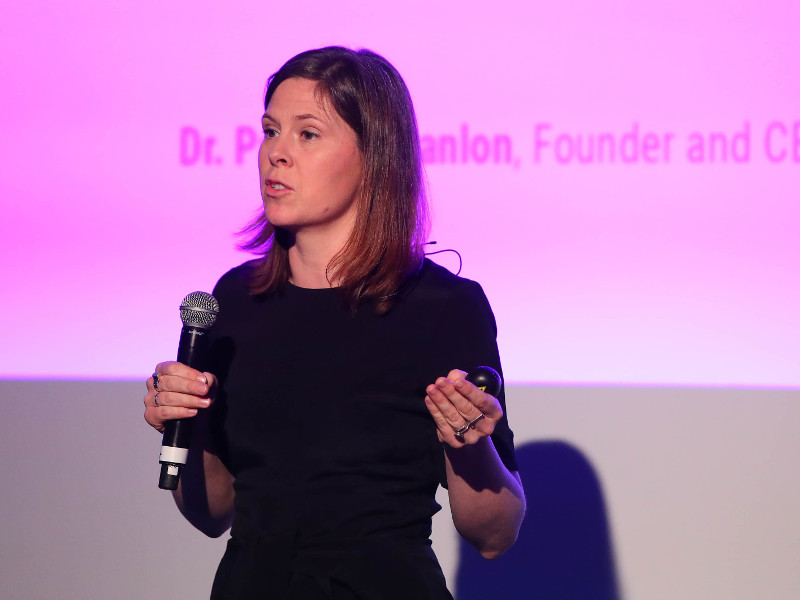 Dr Patricia Scanlon’s Soapbox Labs is powering ahead with its mission to address a global education problem using speech recognition. Appointing a new CEO and revealing growth plans, SoapBox is on a mission to transform how kids learn through interacting with technology through their voices.