Employees are being forced to fund their upskilling and training despite employers claiming staff development is a responsibility of the employer.

Roughly 60% of Irish employees are expected to cover the cost of upskilling and training, according to a new report by Hays Ireland.

This finding comes as quite a shock considering 57% of employers say staff training is the employer’s responsibility alone.

The report found that 43% of Irish employers say emotional intelligence is in highest demand when hiring for future roles, with 41% of employers prioritising critical thinking. It also showed that soft skills such as people management and critical thinking are in short supply in today’s workplace.

The Hays Ireland What Workers Want Report 2019, which surveyed 2,100 employers and employees across Ireland, found a disconnect between the two groups when it comes to demand for soft skills. 46% of employees believe an ability to learn, and 45% an ability for problem solving, are the most sought-after soft skills, but neither are in the top two priorities for employers.

Furthermore, in relation to soft skills, the expertise perceived by employers to be in shortest supply among existing employees is emotional intelligence (64%). This skill shortage is followed by people management (63%) and critical thinking (61%).

Looking to upskilling to meet demands for the future world of work, over a quarter of employees believe that their employer is not helping them to prepare for digital transformation, or the use of new, fast and frequently changing digital technology to solve problems. Only 12% of employees surveyed indicated that they feel fully supported in dealing with current and future change.

“It’s evident that employees in Ireland are taking steps to upskill themselves, and this effort must be recognised and provided by employers”

Of those who took part in the research, Generation Z respondents are the most likely to be improving their technical skills, with only 31% saying they are not currently upskilling.

Speaking about the issue, Maureen Lynch, Director at Hays Ireland, said, “Our research shows a clear disparity between employers and employees when it comes to training and upskilling for the modern world of work. Training and upskilling employees is vital, not least for employee retention but to attract new employees and future-proof the workplace.

“Employers should avail of the resources at their disposal, such as training programmes, to assist with upskilling staff. It is essential that employees feel prepared, confident and equipped to deal with changing workplace demands and requirements from employers.

“According to our report, nearly two thirds of employees in Ireland say they are currently enhancing their technical skills and 76% say they are improving their soft skills. Of these employees, a significant 59% are covering the cost for doing so themselves, whilst the rest are being funded by their employer. Interestingly, men are more likely to pay for these training courses themselves than women.

“It’s evident that employees in Ireland are taking steps to upskill themselves, and this effort must be recognised and provided by employers, especially as employers continue to invest in new technology,” she finished. 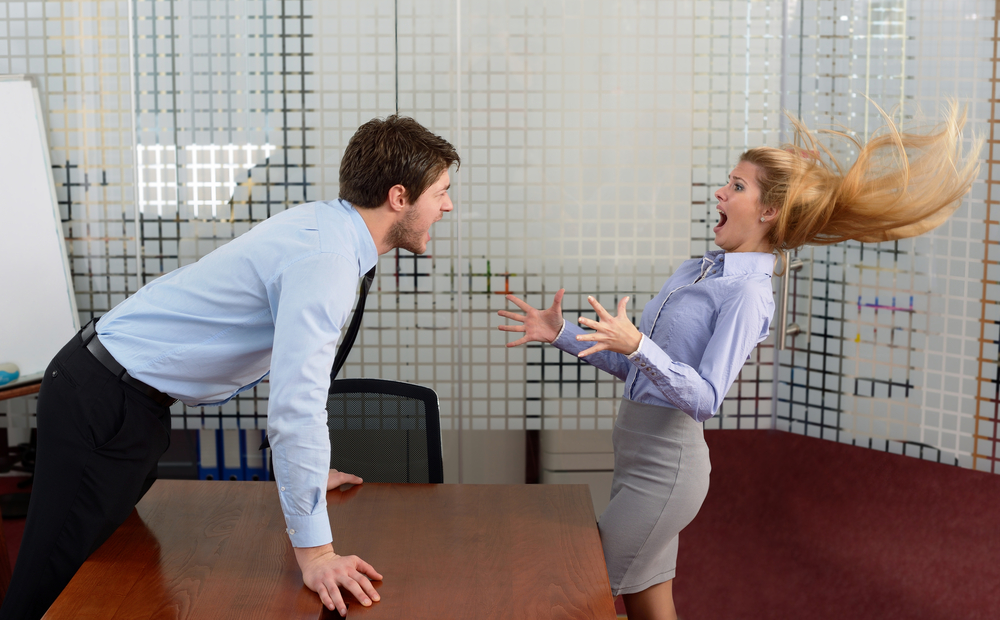 If you ask a specific question, you are far more likely to get a concrete answer.