Venture capital funding into Irish SMEs increased by 19pc to almost a quarter of a billion euros or €231m in the third quarter of 2021, compared to €193m last year, the latest figures from the Irish Venture Capital Association (IVCA), in association with law firm William Fry, reveal.

“This was a solid quarter unaffected by an outlier mega deal”

There is good news on the horizon as investor appetite for funding early-stage ventures that waned during the pandemic appears to be making a return.

Nicola McClafferty, chair of the Irish Venture Capital Association, said that a feature of the third quarter was a recovery in funding for start-ups.

“In the early stages of the pandemic, many venture capital companies looked to back their existing investments and well-established companies. Having managed that, there is a renewed appetite to focus on opportunities in early stage companies.”

Positive outlook for start-ups going into 2022

Sarah-Jane Larkin, director general, IVCA said that the positive outlook for start-ups is enhanced by the Government’s Budget 2021 changes to the Employment Investment Incentive Scheme (EIIS).

“In addition, the planned €90m innovation fund, due to be launched early next year and focused entirely on early stage enterprises, should have a really positive impact on new and emerging companies. One consequence of the pandemic is increased interest in entrepreneurs and tech firms which have ideas relating to health as well as the digital economy.”

Deals in the €5m to €10m range in the third quarter at €70m showed little change from last year.

Larkin added that there were no deals in the €30m plus range. “So this was a solid quarter unaffected by an outlier mega deal.”

In the third quarter, environmental industries made an entry, representing 12pc of the total.

Ireland’s Qhubs are a global first 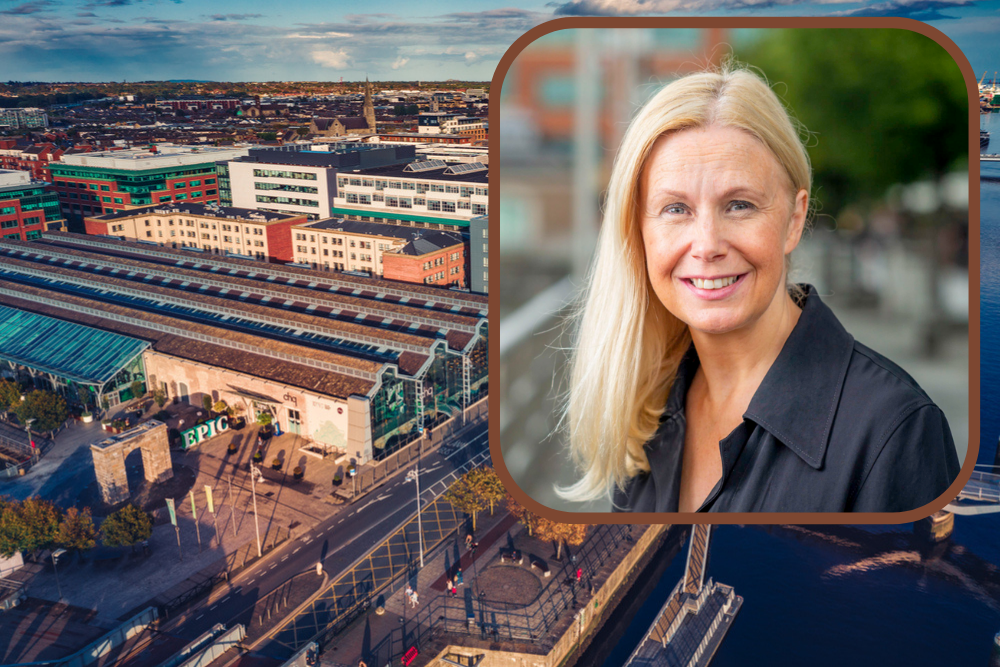 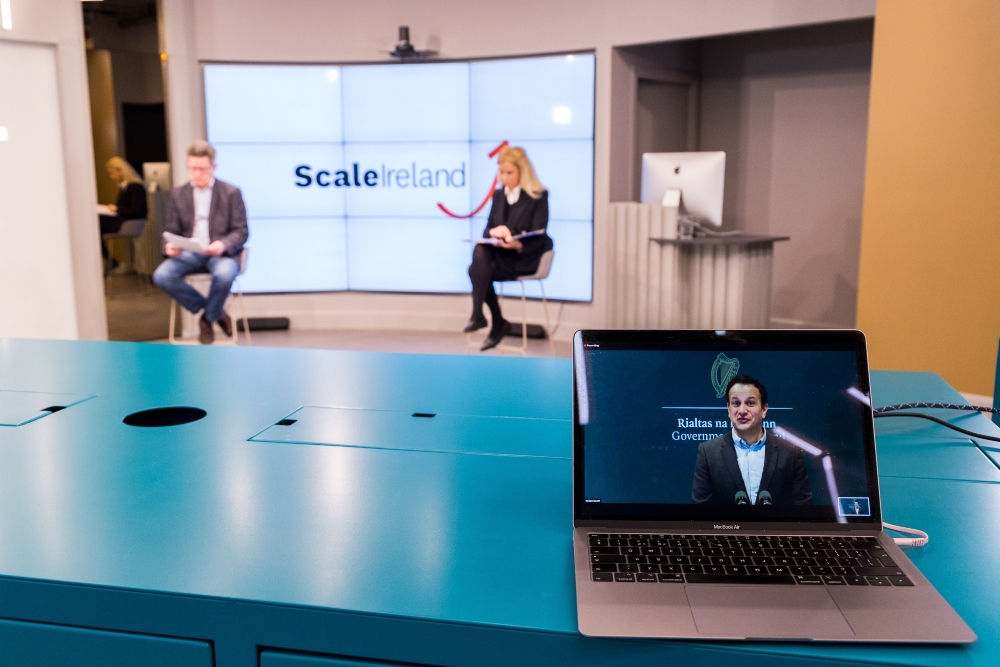 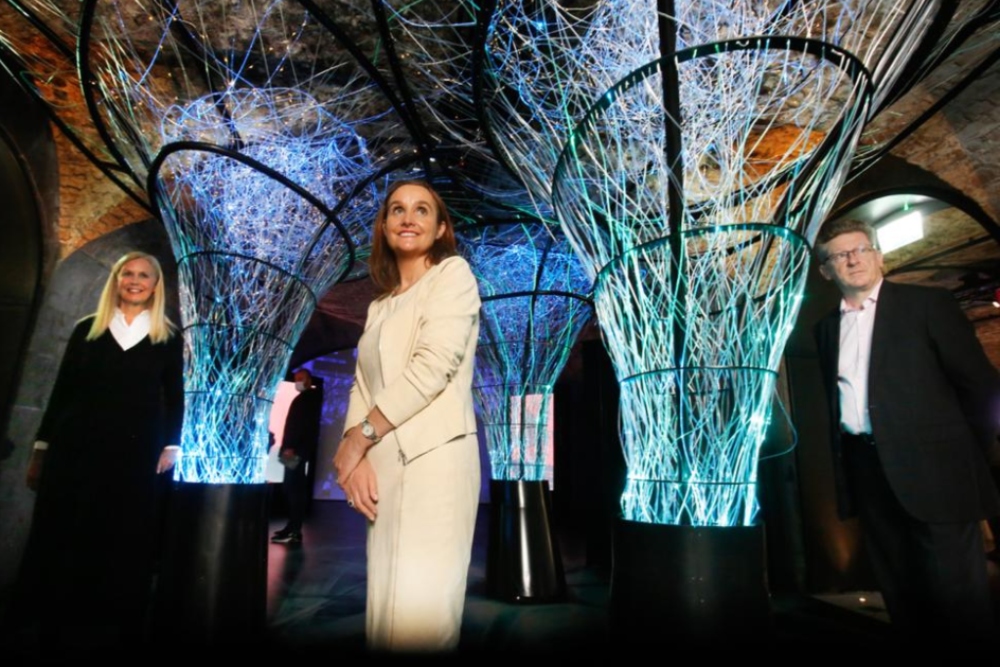 Rise of the digital regions begins

Scale Ireland and Microsoft are holding their first Regional Start-up Summit in Cork in January.