Europe-wide electronics marketplace Refurbed will allow its Irish customers to choose Ireland as their country to plant a tree in when purchasing sustainable electronic goods.

“I believe together, we can work to make a big difference not only amongst consumers, but also in the physical landscape of this country”

This partnership will work in parallel with Refurbed’s existing partnership with Eden Reforestation Projects which plants trees in countries including Haiti, Indonesia, Kenya, Madagascar, Mozambique and Nepal for every refurbed product sold. This key part of Refurbed’s mission effectively counteracts all CO2 emissions during the product refurbishment process.

Toward a circular economy

To date, the company has saved over 188 tons worth of electronic devices and subsequently managed to reduce the CO2 impact by over 34,000 tons, roughly as much as the CO2 emissions of more than 11,000 cars in Ireland within one year.

In 2021, Refurbed announced that they had planted 1m trees and so far this year it has upped this figure to 1.4m.

More than 25,000 of trees planted were from Irish customers who bought their sustainable tech from Refurbed in the past year.

The overall objective of the partnership is to encourage more Irish consumers to go ‘green’ when purchasing their next electronic device and to assist Reforest Nation in achieving their goal of planting one million trees by 2024.

“Along with our other markets, Refurbed’s objective is to get one refurbished device into every household in Ireland,” said Pádraig Power, Refurbed’s marketing manager for Ireland.

“We believe that with the shift to a circular economy, people will be more conscious of their purchases, particularly electronic devices such as smartphones, laptops, and tablets. With the option to assist in the redevelopment of our forest lands, I believe people will be drawn to this new partnership with Reforest Nation in helping our country face the challenges of fighting climate change.”

In Ireland, only 11% of the land is covered with trees with only 2% of that coverage being native trees. These are some of the lowest figures in Europe. This partnership between Refurbed and Reforest Nation will therefore help to contribute to the Irish Government’s ambition of planting 440 million trees by 2040.

Tree planting projects carried out by Reforest Nation take place right across the country and since being established in 2020, Reforst Nation has planted over 35,000 trees in Ireland with 75,000 more trees planted in Africa, Asia and Central America.

“I am excited to welcome Refurbed as an ecosystem level planting partner of our organisation as we aim to achieve our target of planting one million trees by 2024,” said Gearóid McEvoy, founder of Reforest Nation.

“Our goal is to make an impact in the world with the restoration of biodiversity and I know this is something which is shared with the team at Refurbed. They are doing some outstanding work in making customers aware of the circular economy, particularly with day-to-day or modern ‘must-need’ products such as smartphones, tablets and laptops amongst others. I believe together, we can work to make a big difference not only amongst consumers, but also in the physical landscape of this country.” 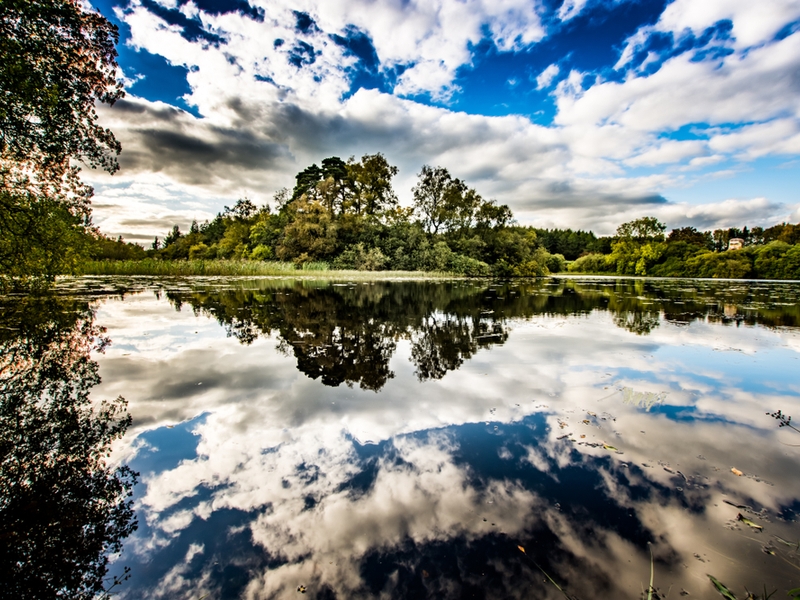 The Department of Agriculture has revealed new grants for farmers as part of a new agro-forestry push to see trees planted on 150,000 hectares of designated acid-sensitive areas. 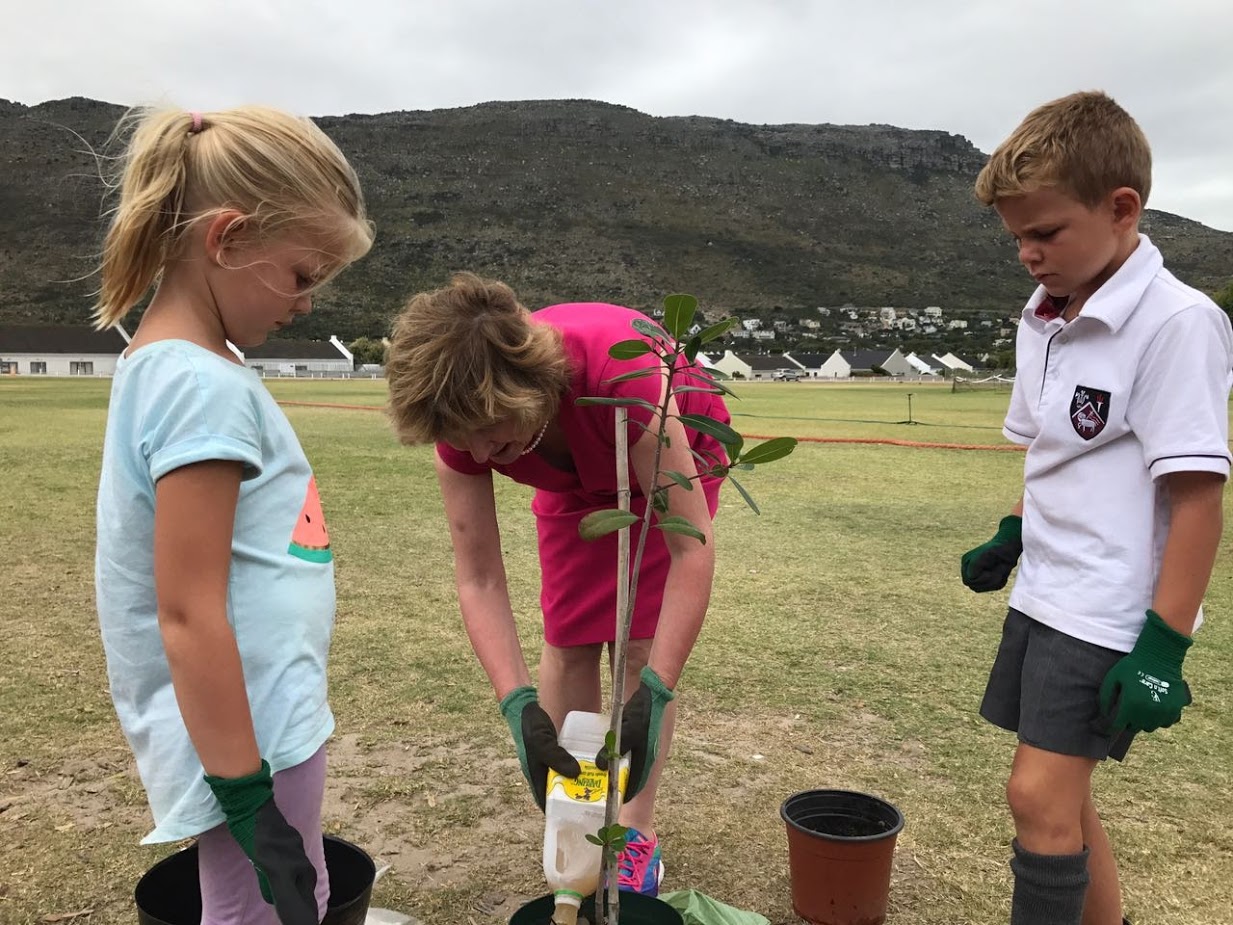 'Our aim is to plant one million trees in five years'

Ireland was once so covered in trees that a squirrel could travel from Malin to Mizen head without ever touching the ground. 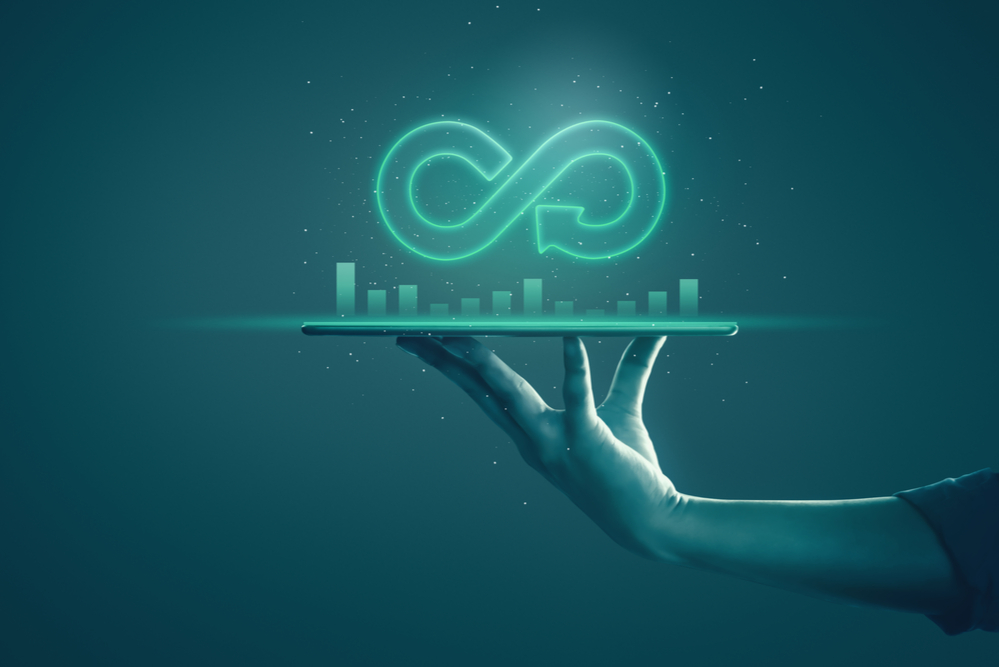 Ireland’s circular economy is really in its infancy. But from small start-ups to established businesses, Ireland is home to a growing coterie of outliers.