Despite the growing economy, Minister Paschal Donohoe opted for a prudent budget given the increasing expectation of a disorderly Brexit, says Colm Browne, Tax director at PwC in Ireland.

This resulted in limited room for manoeuvre to support Irish businesses in Budget 2020, but the Government has recognised the need to ensure Irish businesses remain competitive at home and abroad and reaffirmed Ireland’s commitment to our headline corporation tax rate of 12.5pc.

Skills shortages and staff retention are challenges cited by many SMEs in an economy at almost full employment with competition from multinational organisations who have significant resources and can offer benefits including attractive share awards.

It was hoped that introduction of an SME share option scheme, the Key Employee Engagement Programme (KEEP) scheme in 2017 would help counter balance this but uptake has been very low. This is due to restrictive conditions, challenges around valuation methodologies and exit difficulties absent a complete sale of the company. The Minister has not addressed these issues in the Budget, but the announcement that KEEP will now facilitate the inclusion of part-time employees and that its applicability to company group structures will be enhanced, allowing for greater flexibility for employees to move within such structures are both positive.

The enhancement of the research and development (R&D) tax credit for small and micro enterprises is welcome. These enterprises, who employ fewer than 50 staff and have either an annual turnover and or/balance sheet value of less than €10m, will benefit from an increased R&D tax credit rate of 30pc from 1 January 2020 in addition to the Corporation Tax deduction. Also flagged was an improved method of calculating the limit on the payable credit. Crucially, these businesses can claim the credit before they commence to trade, which is helpful from a cashflow perspective, subject to VAT and payroll tax paid caps.

The Minister responded to calls to improve incentives for investors in Irish businesses. The Employment and Investment Incentive Programme (EII scheme) will now provide full income tax relief (40pc) in the year of investment, in contrast to the previous regime in which the relief was split between Year 1 and Year 4. The annual investment limit was also increased from €150,000 to €250,000 and a new €500,000 annual investment limit was introduced for those investors who are prepared to invest in an EII scheme for 10 years or more.

However, it is disappointing that the Minister did not respond to calls to improve Entrepreneur Relief. Under current rules, an entrepreneur who disposes of a business under certain conditions can avail of a 10pc rate of CGT on gains up to €1m. This compared unfavourably with reliefs in other jurisdictions such as the UK, where a similar relief is not capped until the lifetime gain reaches STG £10m and it was hoped that the Minister would increase the cap here. Such measures would encourage serial entrepreneurs in particular who play pivotal roles in generating significant employment. The Minister has indicated that a review of the relief is ongoing however.

In a time of growing values, the transfer of wealth within families is to the fore of the Minister’s mind. To ease the tax cost arising, Minister Donohoe has marginally increased the Capital Acquisitions Group A Tax Threshold for gifts between parents and children by €15,000 to €335,000.

The Minister also sought to put necessary supports in place for the agri-food community given deepening Brexit uncertainty. He announced an investment of nearly €2 billion in rural Ireland in 2020.

Despite many calls to reconsider the raising of the 9pc VAT rate in the hospitality sector to 13.5pc in light of Brexit, Minister Donohoe continues to be of the view that the 9pc rate had done its job. The jury remains out on whether this position will negatively impact the hospitality industry in real terms post-Brexit.

Overall, Minister Donohoe is balancing the books in a cautious budget. For SMEs, changes to the Entrepreneur Relief would have been welcome. Nonetheless, the incremental changes to support investors, growing companies and the agri-sector are safe, facilitating growth in the turbulent backdrop that is the Brexit uncertainty. Understanding, filing and paying tax is a necessary part of doing business. 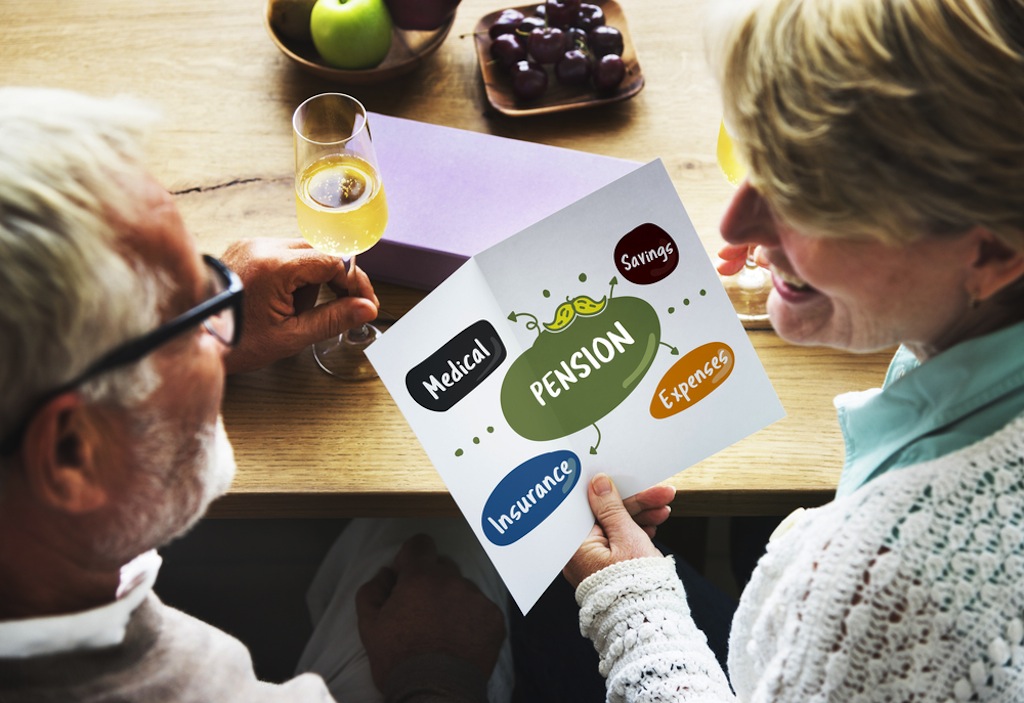 Do I get tax back if I sell my business? 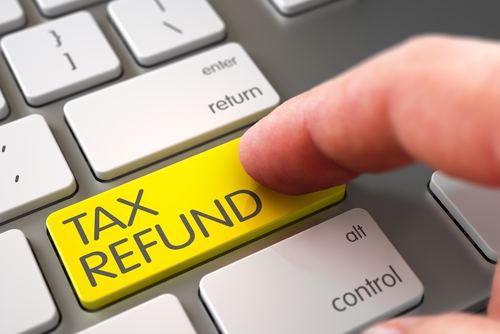