The Grainstore in the Digital Hub in Dublin and the PorterShed in Galway are two new buildings, one opened and one earmarked, to house high potential companies and entrepreneurs.

The Grainstore’s seven new offices are part of The Digital Hub in Dublin while the PorterShed near Eyre Square, which will open next year, will house an accelerator program, new high potential firms and co-working spaces.

From grains to brains

The 19th-century Grainstore building is a former store for grain that was used in whiskey production by Roe’s Distillery.

The PorterShed was once used as a Guinness storehouse and is located on CIE land at the back of Ceannt Station in Galway.

Companies interested in locating in The Grainstore building in Dublin should contact the team by email: locate@thedigitalhub.com.

The PorterShed is the first project by the Galway City Innovation District (GCID). It is expected to open early next year. More buildings will “open over time”.

GCID’s ambition is that the “innovation district could eventually support up to 20,000 workers”.

“The innovation district is expected to be similar to Dublin’s so-called ‘Silicon Docks’ area where companies such as Google and Facebook are based,” says the GCID.

READ MORE: 50 ways to raise money and grow your business.

‘If I could do it again’ – Sharon Fitzpatrick 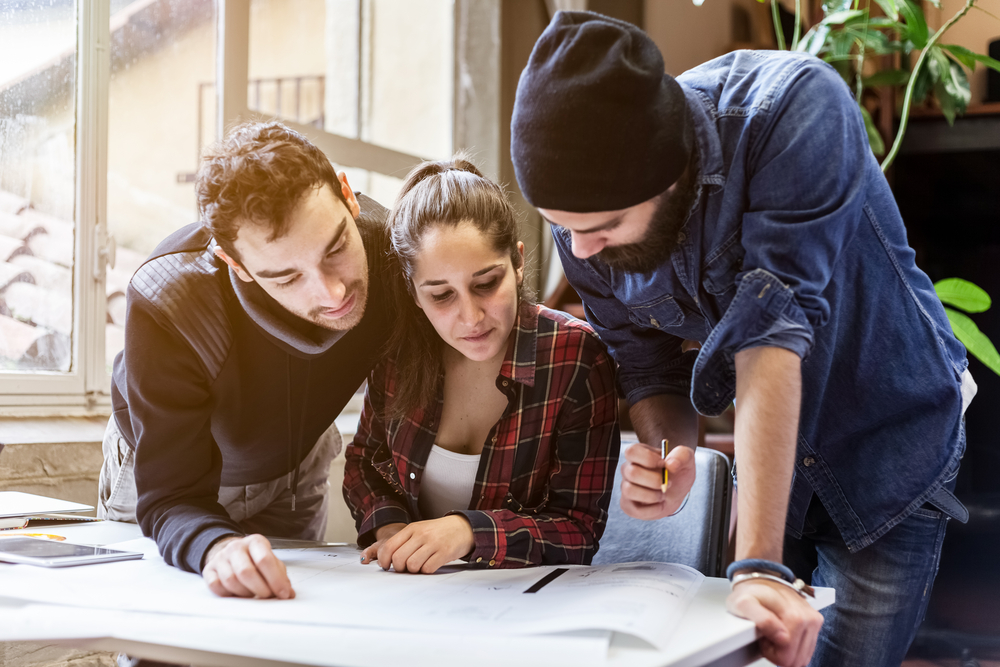 Create a strategy to beat your competitors