The overall winner of Invent 2017 went to Phion Therapeutics developed by Dr. Helen McCarthy (pictured above centre). Dr. McCarthy won a prize package worth £13,000 and one of the sought after spaces on the NI Tech Mission to California in January 2018.

Phion Therapeutics aims to revolutionise how drugs are delivered to parts of the human body.

“Phion has been able to concentrate various anionic drugs into tumours while preventing delivery to normal or healthy tissue and cells. This is potentially revolutionary for the treatment of cancer,” says Professor Helen McCarthy from the School of Pharmacy, Queen’s University Belfast. “The list of potential applications is almost limitless.”

The other winners on the night

The five category winners, who received £3,000 and a place on the NI Tech Mission were:

For more information on Invent 2017 visit invent2017.co. The awards are sponsored by Bank of Ireland and Connect at Catalyst Inc.

This is what it’s like to join startlab [Video] 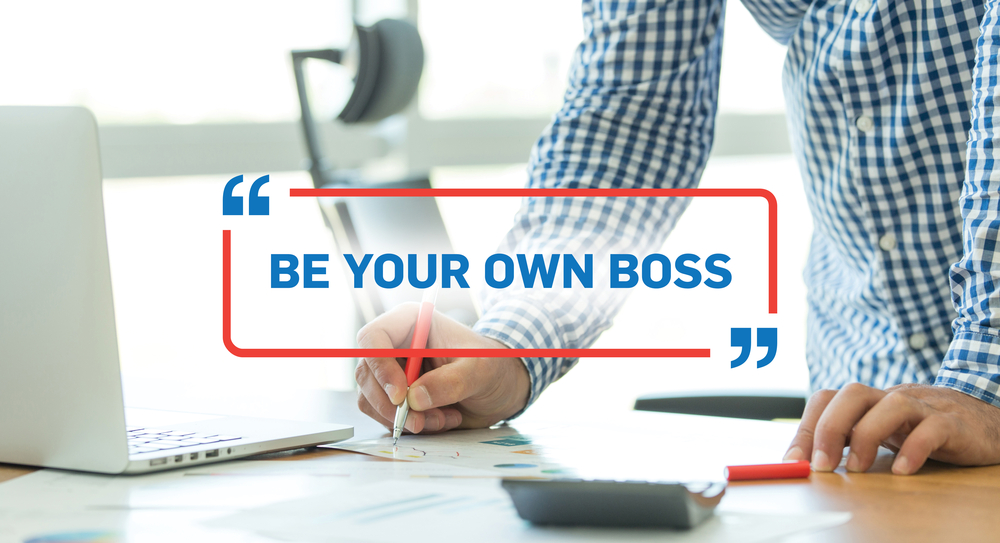 Should I be a sole trader or a limited company?

Limited company, partnership or sole trader? What are the pros and cons of each?