The Motor Insurance Bureau of Ireland (MIBI) has confirmed that Irish drivers will not need a Green Card to drive in the UK or Northern Ireland in the event of a no-deal Brexit.

Originally, in advanced of the earlier Brexit deadline of 29 March, MIBI had cautioned that Green Cards would be required for all Irish-registered motor vehicles travelling in the UK. Such cards would have provided a guarantee of insurance for a minimum of 15 days.

With 10 weeks and counting to the 31 October Brexit deadline where the UK will leave the EU, MIBI said that valid Irish insurance discs will serve as proof of insurance for Irish-insured drivers driving in UK territory, including Northern Ireland.

“The original position of the UK Government was that anyone driving an Irish registered vehicle in the UK, including Northern Ireland, would require a Green Card if there is a ‘no deal’ Brexit. The UK Government’s position has now evolved to allow for the use of valid Irish insurance discs.”

A Green Card is an internationally recognised insurance document which demonstrates to law enforcement agencies that valid motor insurance is in place.

“UK registered vehicles will still require a Green Card if they plan on visiting European Union countries, including Ireland after a ‘no deal’ Brexit.

“As a continuing member of the EU, Ireland is subject to the collective EU position.

“This will remain the case, until such time as the European Commission fixes a date, as permitted under the EU Motor Insurance Directive, to allow UK vehicles enter the Green Card free circularisation zone,” MIBI stated.

Friday Breakfast Club comes to The Kingdom of Kerry 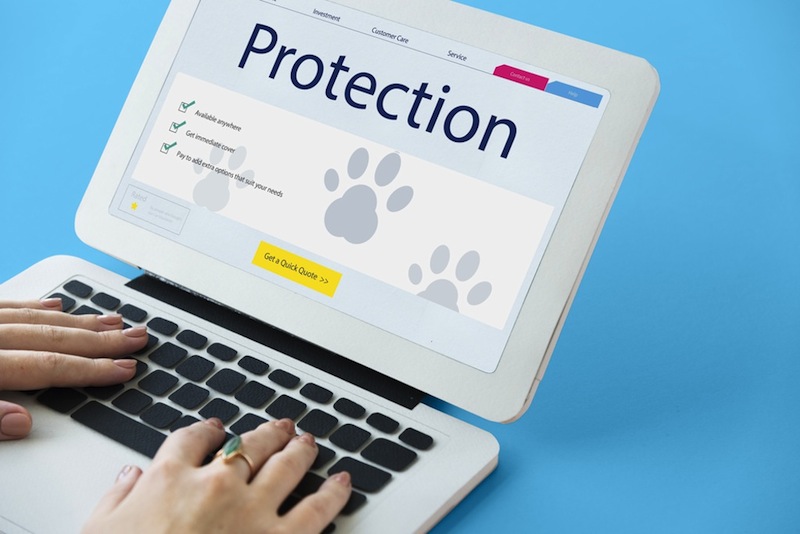