Aim of law is to strengthen consumers’ rights and to act colletively in Ireland and across the EU.

The Irish Government has revealed plans for a new law that will make it easier for consumers to work as groups to seek redress if their rights have been breached by a private business in Ireland or another EU country.

Tánaiste and Minister for Enterprise, Trade and Employment Leo Varadkar, TD, has received Government approval to begin drafting a law which will give designated qualified entities new powers to take enforcement action, on behalf of a group of consumers whose rights have been breached either in Ireland or in another EU country.

The new law is an EU-wide response to recent mass consumer rights breaches by private companies, such as the 2015 car emissions scandal and the 2017 mass flight cancellation.

It will allow for several cross border qualified entities to come together to represent European consumers where they have been harmed by the same alleged infringement which has been caused by the same trader in several Member States.

The Department said that this does not impose an extra administrative burden on businesses and will not affect the vast majority of traders which treat their customers well.

“This new law will make it easier for consumers to group together and seek redress when a large group of them have been affected by a breach of their rights, either at home or in another European country. It will allow a designated qualified entity to take a company to the High Court, on behalf of a group of individual customers.

“I know people can often feel intimidated and powerless when there’s been a large-scale consumer rights breach. By providing a way for them to act collectively with representation from a qualified entity, this new law will massively strengthen their position. Ireland currently has no mechanism for collective redress.

“This is different to the US class action regime. Only certain, non-specified, non-profit entities will be able to take a case.

“It follows on from the Consumer Rights Bill, approved by Government for publication last month, which extends rights over digital goods and services and makes fake reviews and other commercial practices illegal.”

A new deal for consumers

A “New Deal for Consumers” package was launched by the European Commission on the 11th of April 2018 and aims to facilitate coordination and effective action from national consumer authorities at EU level and reinforce public enforcement action and better protection of consumer rights.

The package comprised proposals for two new Directives, one of which, is a proposal on representative actions for the protection of the collective interests of consumers, which the Government today agreed to transpose into Irish law.

The proposal repeals the current Directive 2009/22/EC on injunctions for the protection of consumers’ interests and aims to improve tools for stopping illegal practices and facilitating redress for consumers where a number of them are victims of the same infringement of their rights, in a mass harm situation.

“This Directive is an important development to improve consumers’ access to justice, contribute to fairer competition, and create a level playing field for businesses operating in the internal market,” said Minister Robert Troy.

“It modernises the current European Injunctions regime and aims to improve tools for stopping illegal practices. Once implemented, when the rights of a large number of consumers are violated by the same business, a qualified entity can launch a representative action on their behalf before the High Court.

“This will be a first in Irish law, and will further strengthen consumers’ rights in Ireland and across the EU.” 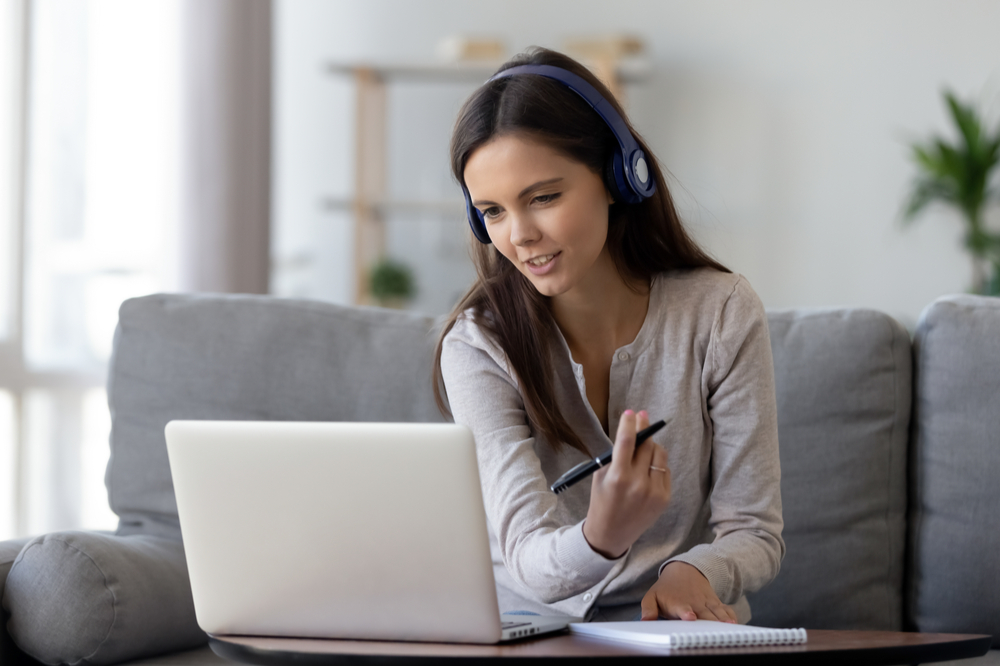 Remote and blended working to a be a bigger part of Irish life post-pandemic. Almost half (48pc) of Irish law firms continued to avail of Government supports during 2021. 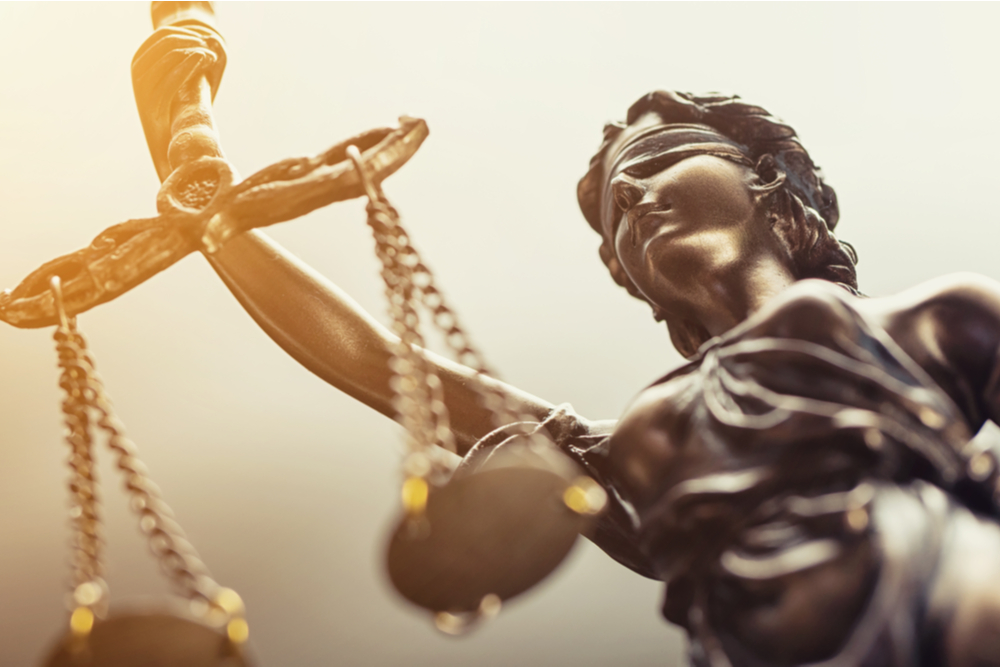 Maximum fine of €10m or 10% of total worldwide turnover, whichever is the greater, for breaches of competition law