Irish inventor and engineer Mark Cummins was a leader on the Google Goggles and Google Translate projects. Now he’s about to revolutionise the retail industry with Pointy. Mike Harlick reports. I am always amazed by the talented people I meet in Ireland’s tech scene. Recently, I had the pleasure of meeting someone who has worked on Google’s computer vision projects, specifically Google Goggles and Google Translate.

I have used both services, so I was quite nervous (even a little star struck) to be talking to Mark Cummins (above) who worked as a lead on these revolutionary systems.

Mark came from Ireland but moved to Oxford to study engineering and computer science. He then completed a PhD where he developed a robot that used computer vision to recognise its location.

After his PhD, Mark co-founded Plink, a visual search engine company. Plink was bought by Google in April 2010. Mark then spent three years at Google working on computer vision and machine learning.

On leaving Google, Mark co-founded Pointy. Pointy consists of an app and a small device. The app helps people find things from local shops – everything from chainsaws to goat’s milk. The goal of Pointy is to make finding local products as easy as searching for something on Amazon. A great idea. However, it’s what Pointy does for the retailer ‘behind the scenes’ that is amazing.

In a local shop, a small Pointy device is simply plugged into the store’s barcode scanner and point of sale system. When anything is scanned and sold, the details of the sale (a low-level bitstream of the receipt) are then sent to a server.

The system then uses very complex image recognition technology and deep machine learning to figure out what was sold, where it was sold and for how much.

A new feature (to be launched soon) will use sophisticated artificial intelligence to determine stock levels, which will be of fantastic help to the retailer.

It means that retailers will know what to stock and when and customers will be able to find what they want, locally, when they want it.

The genius is its ‘simplicity’

The genius of Pointy is how easy the system is to implement. The retailer just plugs in the Pointy box and off they go. Pointy then does all “the tricky stuff” and makes it easy for the retailer to run a tight ship, serving customers in the best way possible.

This Pointy system is currently being used by 15% of retailers in Dublin.

Images from Pointy.com and Mark Cummins.

YOU MAY ALSO LIKE TO READ: ‘My first business failed when I was 15’.

Irish tech firms taking a bite of the Big Apple 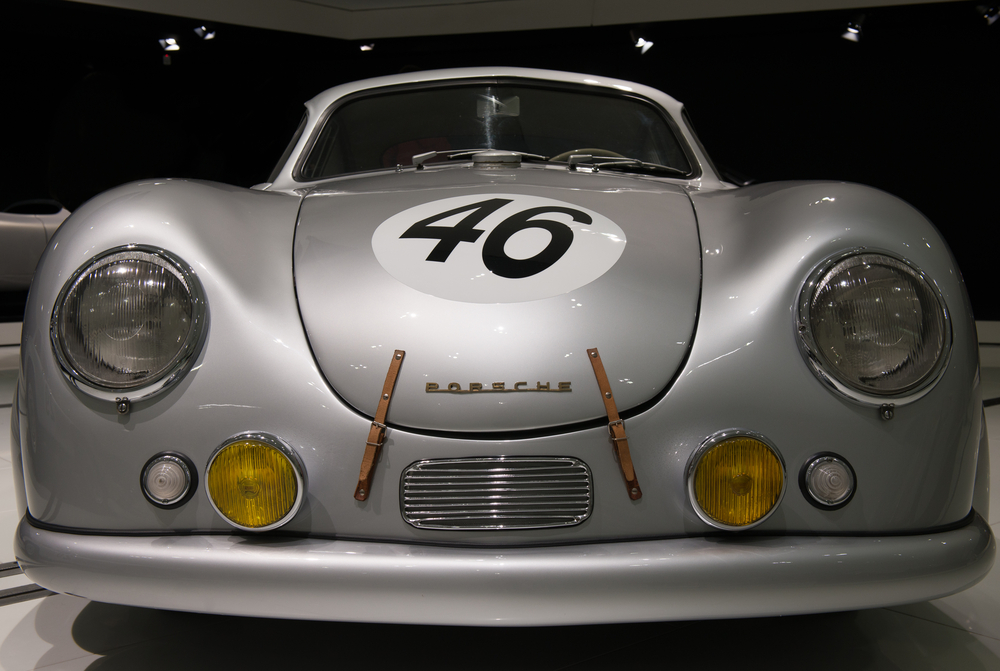