The €150m investment in the facility has the potential to create 180 new full-time jobs.

“Since its establishment in 2005, the Janssen site in Ringaskiddy has been at the cutting-edge of delivering life-changing healthcare products”

This expansion will add to the existing global manufacturing capacity, allowing the company to reach patients with crucial biomedicines faster.

Construction on the expansion started in early 2022 and is expected to take approximately two years to complete. Up to 300 people will be employed during the construction period.

“This is really fantastic news, for Cork and for patients across the world who use the medicines made here,” said An Tánaiste and Minister for Enterprise, Trade and Employment Leo Varadkar, TD.

“Janssen Sciences, part of the Johnson & Johnson family of companies, is investing €150m in its Ringaskiddy facility, creating around 180 new permanent jobs, with a further 300 construction jobs to carry out the expansion. I’m really proud of Ireland’s thriving life sciences sector. Investment like this demonstrates the strength of talent we have here. I wish the team the very best of luck and thank them for their continued commitment to Ireland.”

Today, as we celebrate Daffodil Day, it is important to remember the estimated 2000 people living in Ireland with Myeloma, a form of blood cancer which affects the white blood cells made in the bone marrow.

Janssen said it is committed to improving the treatment landscape of diseases where there is still an unmet medical need, as the company pursues its goal to create a future where disease is a thing of the past.

At the cutting edge

“Since its establishment in 2005, the Janssen site in Ringaskiddy has been at the cutting-edge of delivering life-changing healthcare products,” said Leila Schwery-Bou-Diab, Vice President Manufacturing & Technical Operation, Johnson & Johnson. “The additional manufacturing capacity created by this investment will enhance the work we do to deliver transformational medicines that can change the trajectory of health.

“Every day, over 40,000 of our Janssen colleagues are working tirelessly to create a better future for our patients by fighting sickness with science, improving access with ingenuity, and healing hopelessness with heart”.

This investment project has the potential to create 180 new full-time roles in the areas of facilities, engineering, quality, manufacturing and regulatory affairs. The company currently has a workforce of more than 700 people at the Ringaskiddy site.

“This is a really exciting time for our team in Ringaskiddy”, said Gary Hartnett, General Manager, Janssen Sciences.

“Not only are we announcing new investment in the facility, but we are also about to commence commercial production in our new manufacturing suite which was developed as part of our expansion in 2017, which will increase our capacity to manufacture life-changing medicines for patients all around the world.

“We will be adding 180 potential new roles as part of this announcement. It is an incredible opportunity to join a diverse workforce made up of the best and brightest minds, delivering cutting edge medicines that transform lives. The continued investment in our Ringaskiddy site is a real vote of confidence in the talent and dedication of our people, who I am proud to work with every single day as we strive to create a future where disease is a thing of the past.”

The expansion is supported by the Irish Government through IDA Ireland.

“The Janssen site in Ringaskiddy is part of the very successful life sciences cluster which has been thriving in the South-West region for many years,” said Martin Shanahan, Chief Executive, IDA Ireland.

“The further investment announced today, which will have a hugely positive economic impact on the area, both in the construction phase and upon completion of the project, is very welcome. It is testament to Janssen’s continued commitment to their Irish operations and will further enhance the region’s life sciences offering, as well as continuing to deliver the significant positive economic impact it has since first establishing in Ringaskiddy in 2005. We look forward to continuing to work in collaboration with Janssen and the Johnson & Johnson family of companies in the coming years.”

This announcement follows a €300m investment in 2017, which saw the construction of a large scale manufacturing suite at the site. This suite will shortly commence commercial operations, after successfully attaining all necessary manufacturing approvals. Continuous investment in the facility is serving to increase operational capacity to meet the demands of a growing clinic portfolio.

In 2020, the Janssen site in Ringaskiddy was designated as a Global Lighthouse site by the World Economic Forum, recognising it as one of the world’s most advanced manufacturers leading the way in the adoption of Fourth Industrial Revolution (Industry 4.0) technologies. 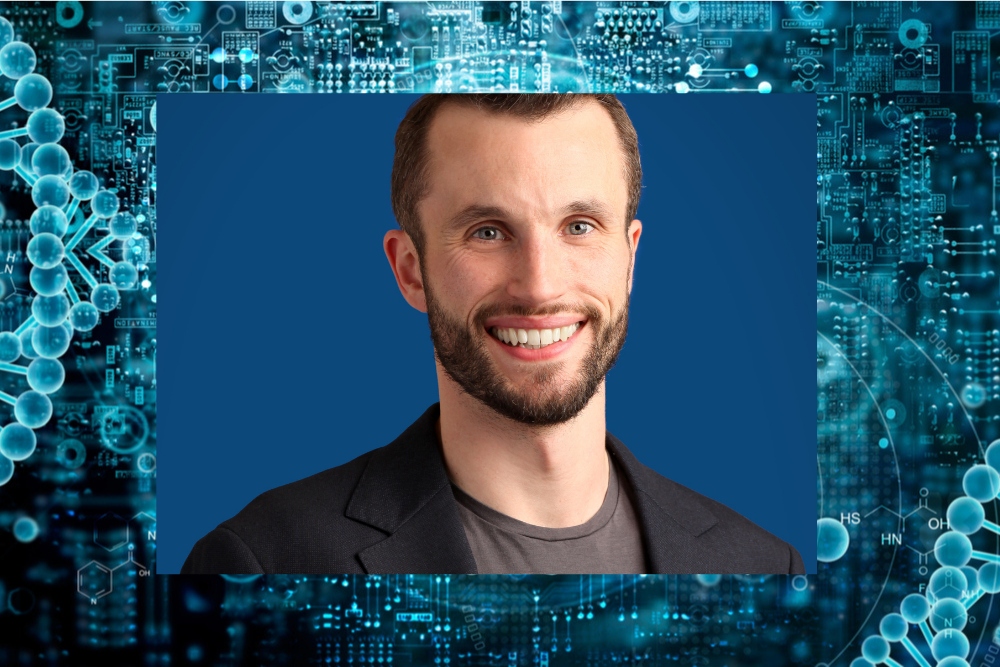 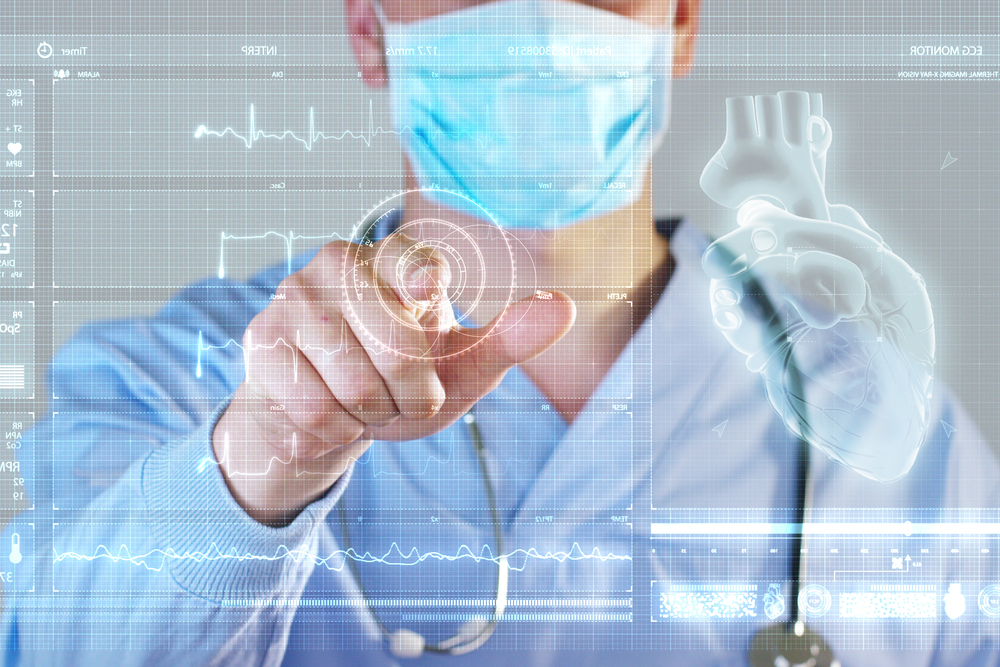 Altratech is moving the monitoring of viral contagious diseases to point-of-care.