Irish IT sector is determined to go green but 65% of businesses have not yet measured their carbon footprint.

While the majority of Irish tech companies plan to either reduce their carbon emissions or become carbon neutral, a large proportion (65%) have not yet measured their footprint.

A study by DataSolutions involving signatories of Techies Go Green – a collective of IT organisations committed to becoming more sustainable – found that 82% have firm plans to reduce their carbon emissions and 78% have plans to become carbon neutral.

39% of respondents said they will be carbon neutral by the end of 2022 and a further 43% expect to be by 2025. However, almost two thirds (65%) have not yet measured their carbon footprint.

Despite the fact that a large proportion have not yet measured their carbon footprint, the research did find that companies are taking steps to be greener. Eighty-eight per cent currently recycle the e-waste they produce and three quarters (75%) of IT leaders would consider buying refurbished IT equipment.

What gets measured gets managed

Furthermore, 59% of tech companies have an Environmental, Social, and Governance (ESG) strategy in place and 55% have a dedicated internal resource responsible for sustainability.

“Sustainability is undoubtedly a crucial focus for IT leaders in 2022 and our research demonstrates its ever-growing importance in the world of business,” said Michael O’Hara, managing director of DataSolutions.

But while organisations are starting to recognise and realise how crucial going green is, this appreciation needs to translate into consistent action.

“It is certainly positive to see companies review and reassess how they operate – for example, the use of green energy providers among Techies Go Green signatories increased 14% compared to six months previously. And it’s even more encouraging to see that dedicated resources are being put in place to progress sustainability efforts.

“Taking such practical steps is the key to turning the aim of carbon neutrality into a reality. However, companies need to look at the bigger picture and understand where they are starting from in order to identify the changes which will help to bring about widespread change. It is only through education and collaboration, enabled by communities like Techies Go Green, that we can hope to have a real and lasting impact on the global battle against climate change.”

The findings come as Techies Go Green, co-established by DataSolutions, reaches 180 members. The movement, which will be celebrating its one-year anniversary in March, aims to increase its membership to 300 signatories by the end of 2022.

Philip McMichael, founder and CEO of Vyta, a Techies Goes Green signatory, said: “Real, exciting change is happening across the technology sector in Ireland and the UK. Our largest enterprises are joining forces on a mission that is not only the right thing to do, but is something that creates more opportunities for them as businesses, too. At Vyta, we are first-hand witnesses of this. We are helping companies to take simple steps, such as recycling old IT equipment or purchasing high-spec refurbished IT assets, to get them on the road to carbon neutrality.

“Techies Go Green is playing a vital role in driving meaningful change in our industry. We are delighted to be joining an increasing number of environmentally-conscious businesses on this journey as we pave the way towards a better future for our planet.”

‘Ireland: Innovation at the Edge’ campaign 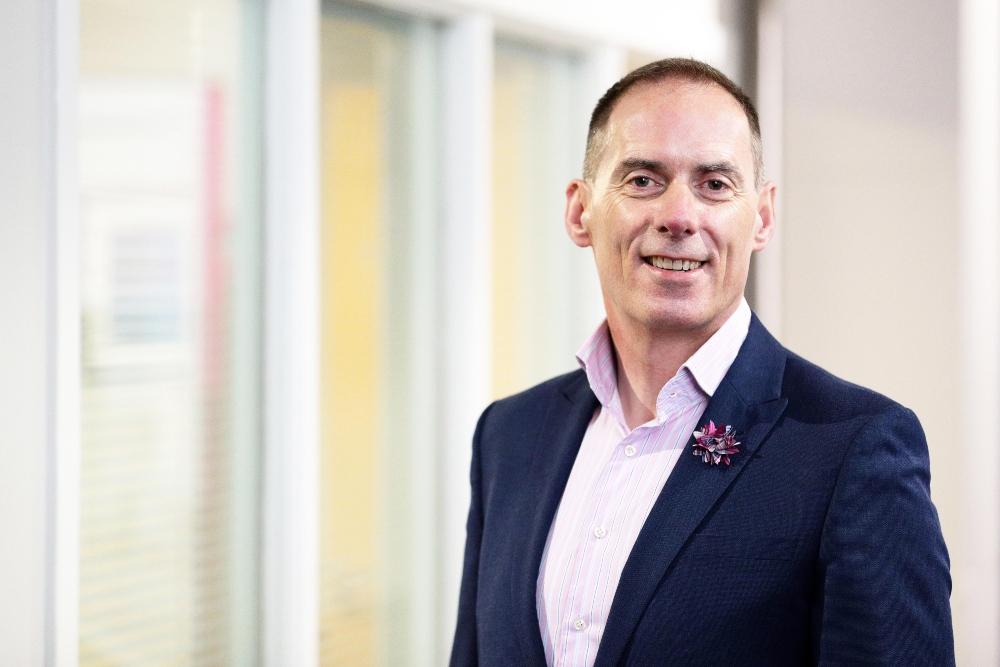 Podcast Ep 99: Michael O’Hara on how DataSolutions is on track to become a €100m business after 30 years and how he now plans to scale it further. 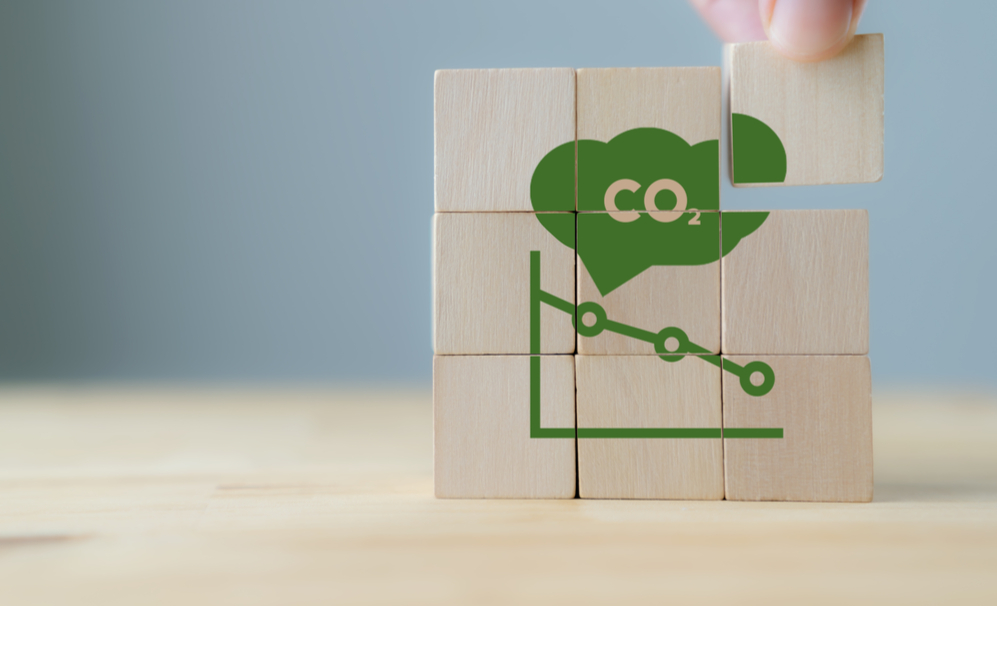 John Cradden looks at ways businesses can reduce their carbon footprint and get to Net Zero. 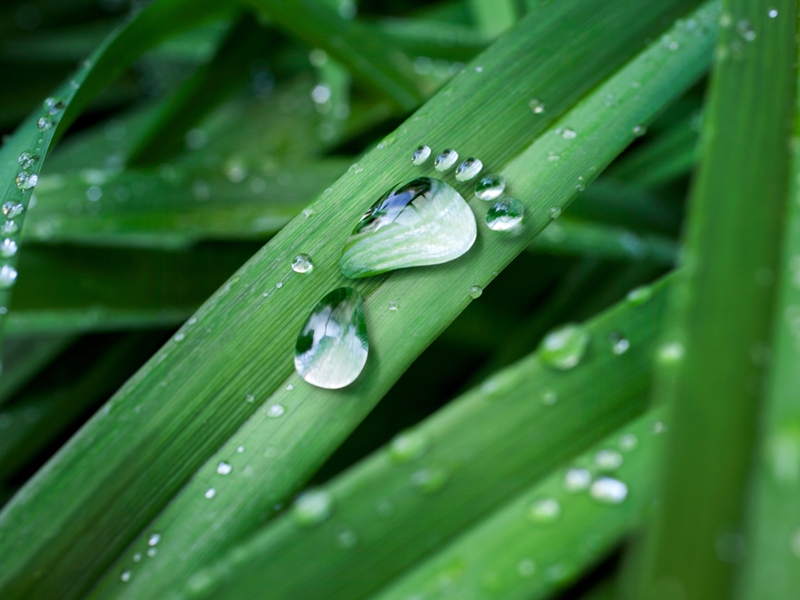 8 ways to go green and save money

Being sustainable should be about reducing your firm’s carbon footprint but also saving money.