Irish venture capital is tantalisingly close to firing on all cylinders.

Venture capital funding investment in Irish SMEs and tech start-ups reached a record €1.3bn in 2021, up 44% from €925m the previous year.

According to the Irish Venture Capital Association’s VenturePulse survey in association with William Fry, the momentum is reflected in a record Q4 that saw the amount of funding raised treble to €458m from €139m.

“We have never witnessed such a wide range of sectors raising venture capital or private equity, reflecting the fact that Irish high growth SMEs are now more broadly spread and diversified than in the past”

“The indigenous tech start-up and SME sector appears to be well positioned to benefit from and contribute to a strong post pandemic jobs recovery,” said Nicola McClafferty, chair of the IVCA.

“57% of funding in 2021 came from overseas investors, highlighting the continuing appeal of Irish tech firms and their ability to compete on a world stage.”

She added that the positive news was reflected in seed or first round funding, which is primarily locally provided, which grew by 60% in 2021 to €130.7m from €81.5m the previous year.

“The number of deals in 2021 increased by 20% to 279 from 233 last year. “The 20% increase in number and 44% rise in value shows that Irish tech SMEs are raising larger rounds,” commented Sarah-Jane Larkin, director general, IVCA.

The fourth quarter figure of €458m was the highest on record. The number of deals rose by almost a third to 71 from 54 in the same quarter the previous year.

“We have never witnessed such a wide range of sectors raising venture capital or private equity, reflecting the fact that Irish high growth SMEs are now more broadly spread and diversified than in the past,” commented IVCA chair, Nicola McClafferty.

The only sector to decline in the fourth quarter was in the under €1m category which was down 35% as overall deal sizes increased.

But that may all be about to change thanks to the new €90m fund revealed in the past week by the Irish Government that could potentially be leveraged four- or five-fold by venture capital firms. 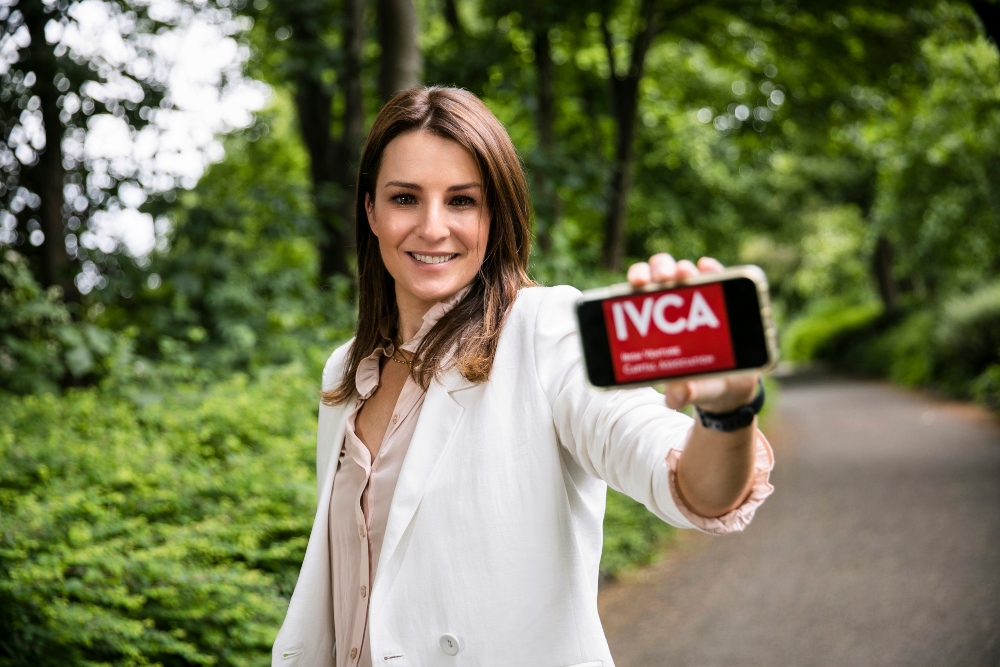 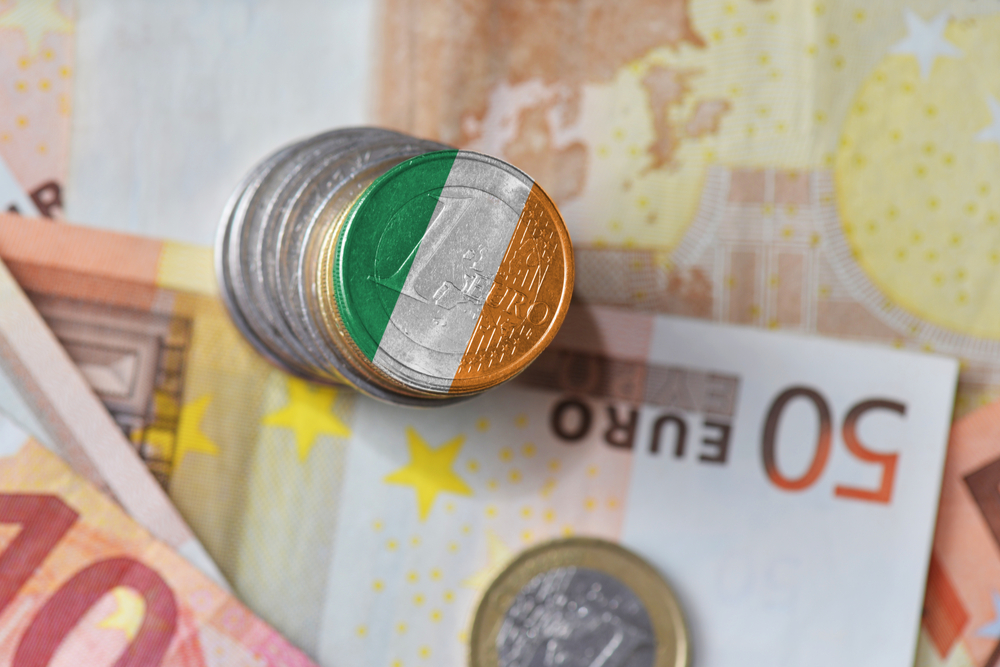