Forget the Great Resignation, think instead of the Great Churn as hordes of office workers are changing jobs.

A survey by tech resourcing business I.T. Alliance has revealed that more than a third (37%) of Irish office workers plan on changing jobs this year.

“As things settle back to some form of normality and the future of working takes shape, people are reassessing their careers and won’t hesitate to make the move for better opportunities” The findings also show that almost a quarter (23%) of respondents changed jobs last year and some 63% would like to retrain in a new profession if there were no barriers like money or family commitments.

When assessing potential employers, office workers said respect (72%) is the most important company value they search for, followed by trust (61%) and teamwork (60%).

In terms of their own organisation, the research revealed that more than a fifth (21%6) of respondents disagree their organisation is good at attracting staff.

Of those surveyed, almost half (49%) think companies that use recruitment agencies have an advantage at attracting the best candidates and some 41% think they are better able to select the right colleague for a role, as opposed to their own organisation.

As for experiences with recruitment agencies, 53% of office workers polled have used one before. The main benefits were cited as access to unadvertised roles (49%), specialist knowledge (41%) and contacts (40%).

“As things settle back to some form of normality and the future of working takes shape, people are reassessing their careers and won’t hesitate to make the move for better opportunities.

“However, there is also a clear desire among office workers to find the right role and the right company, one that shares their values and meets their expectations. In turn, it’s crucial that companies position themselves to attract the best talent and ensure they have the capabilities and bandwidth to both effectively and expediently manage the candidate experience – agility is key.

“As with other areas of business and life, neither workers nor companies should be afraid of engaging a specialist who knows the sector, has the contacts and can invest resources in matching the right person with the right role, project or organisation. Failing to do so could mean missing out on the next great opportunity or the best talent.” As the economy rebounds people are on the move in what HR professionals’ term “The Great Resignation.” Irishjobs.ie reports that job vacancies are 19pc higher than Q2 2019. The Great Resignation is also a drive to recoup potentially missed earnings. 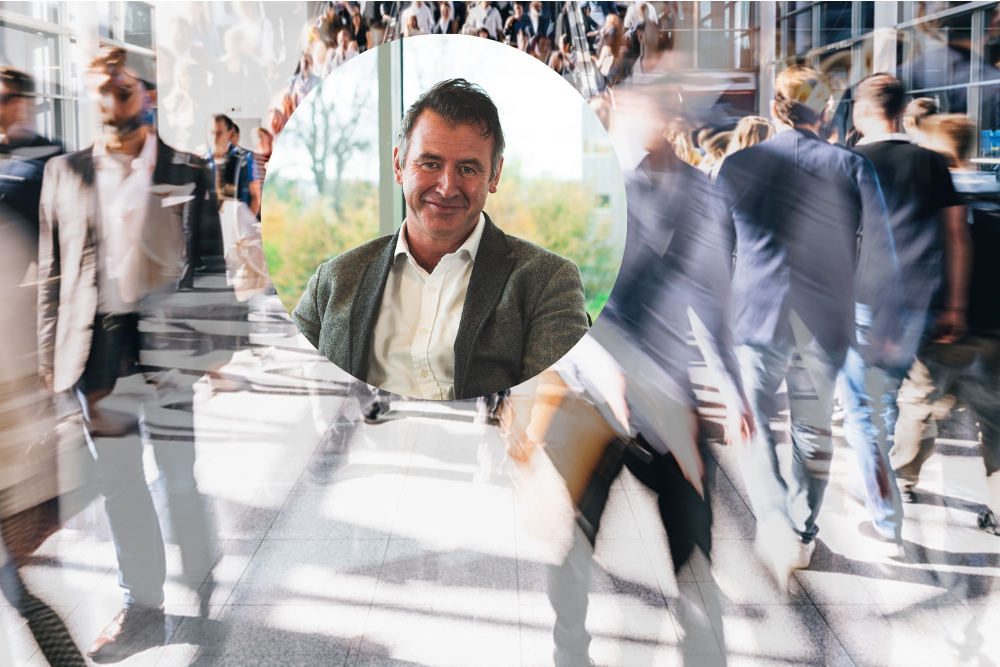 Although people may be resigning, they are also signing new work contracts in their thousands.