Ireland’s food and drink industry continues to adapt to the impact of Brexit, buoyed by demand for local products, says Roisin O’Shea, head of Food & Drink Sector at Bank of Ireland.

In the most recent Sector Development Insights report from the bank, O’Shea reported increased demand from Irish supermarkets for local products and for import substitution.

Asked if the food and drink sector is truly over the shock of Brexit and is planning for the future or are there still hurdles ahead, O’Shea said the majority of exporters are optimistic.

“The main story from a Brexit perspective is the impact on imports with imports down by 40pc from the UK compared to exports down by -17pc in quarter 1. Historically our import and export levels would be fairly balanced in term of food and drink from the UK. There is strong anecdotal evidence supporting the increasing import substitution of products from the UK by domestic supply.

“Much of the export decline to the UK has been driven by stockpiling and feedback suggests the majority of exporters are coping well with the new systems. However, the industry awaits the effect of implementation of full border controls on the UK side, which may cause further issues.

“Almost half of our UK imports are now coming via the North compared to around 21pc last year indicating a significant change in the flow of traffic on a North-South basis. As the Northern Irish protocol beds down it will be interesting to review the impact on these figures.

“The impact on import substitution will probably be seen more at SME level, where smaller players would not have been competitive compared to UK imports in the past. Now with the non-customs barriers and the increase in sterling, increasingly they are getting calls from retailers looking for their products to displace imports from the UK.

“The industry continues to focus on market diversification as a result of Brexit, this has largely been led by the sectors that have had most to lose by loss of UK market – for example cheese, we are seeing now the opening up of new markets for Irish made mozzarella that was a direct result of the investment made to insulate against potential issues that were looming in cheddar. There is also a significant push by Bord Bia to help the prepared consumer foods area diversify. However, this is tougher challenge as many of the companies make products with a taste profile that fits more easily with the UK than other companies and they also have challenges in terms of economies of scale.

“The UK is due to start increasing border controls from October, with the imposition of sanitary and phytosanitary checks. This will particularly impact meat and dairy exports. While most of the exporting companies in Ireland will be comfortable with the requirement and procedures to export to third countries, a key issue will be around availability of vets to process vet certificates for export in a timely manner given the exponential increase in numbers needed (expected 400pc increase).

“There are also concerns around teething problems from the UK side, including the readiness of the UK importers to deal with this change.  As a result, we are likely to see some stockpiling in advance of this in the third quarter. The UK has already delayed these checks and it remains to be seen whether they will be ready to have full border control with all its required IT and physical infrastructure by January.”

The UK’s decision to rule out any regulatory alignment in terms of food safety standards would have alleviated pressure on the October deadline, improved outcomes for UK exports to the EU and lessoned some of the impacts of the Northern Irish protocol.

Despite this, the increased certainty around Brexit and the phased reopening of food service due to Covid is creating an improved sense of optimism in the Irish food and drink industry.

Some 69pc of companies surveyed in a recent Love Irish Food survey stated that they would not delay investment this year, compared to 62pc last year who had. 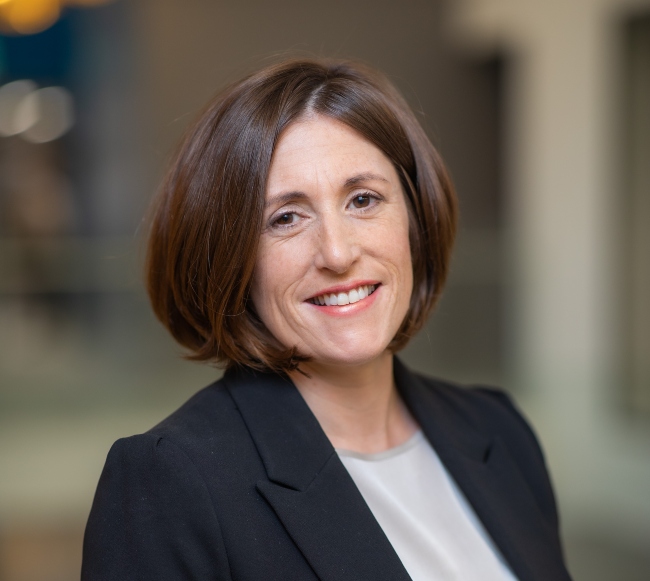 O’Shea said that food exports were down by 8pc for the quarter, however exports to the UK accounted for 72pc of the decline.

“On the whole, March figures were more encouraging than the rest of the first quarter, with some clear links between individual sectors and vaccine rollout. For example, we saw a big recovery in exports of whiskey to the US in March. Seafood was one of the first exporting sectors to be affected by Covid-19, however exports to China have increased by 90pc in March showing the positive impact of the recovery from Covid.

“We are also seeing encouraging signs from the decrease in trade tensions between the EU and the US. Dairy products exports to the US grew by 45pc in March following the lifting of US tariffs on EU butter and cheese.”

Looking ahead to the second and third quarter, O’Shea said to watch out for the impact of commodity price increases and the much-anticipated “Covid bounce.”

On the impact of commodity price increases, she said: “These are impacting across the board – from energy costs, to packaging and through to raw materials. The extent to which these are passed on to consumers depend in many cases on the balance of power between suppliers and retailers. I would expect to see these filter through towards the back end of the second quarter.

“The Covid bounce should particularly help categories which depend on out-of-home eating – for example fresh fish and seafood and also alcohol. The key challenge for suppliers will be predicting consumer behaviour and forecasting accordingly … the current 99 shortage is a great illustration of this.”