With Black Friday and Christmas just around the corner, new research produced by IHS Markit shows that consumer spending has fallen for the second month in a row.

Irish consumer spending has fallen for the second month in a row in October.

Visa’s Irish Consumer Spending Index, produced by IHS Markit, which measures expenditure across all payment types, pointed to a further reduction in spending during the month of October.

At 1.4pc year-on-year, the decline was less marked than that seen in September (2.1pc). That said, expenditure has now fallen on a monthly basis in five of the past six months.

Face-to-face spending continued to fall at a solid pace, with a 2.8pc decrease on September’s figures. Expenditure on the high street has now decreased in five of the past six months and is down by 2.6pc year-on-year.

The slower overall decline in spend largely reflected a return to growth of online expenditure. eCommerce spending was up by 0.7pc, following a 0.9pc reduction in September. That said, the rate of expansion was marginal and much weaker than the series average.

Only half of the eight monitored sectors saw spending increase during October. Household goods was the best performer, which saw a 1.8pc year-on-year expansion, following a 1.1pc fall in September.

Marginal increases in expenditure were recorded in the hospitality sector, which saw a 0.8pc growth, along with transport and communication, and health and education, both of which seeing a 0.6pc increase.

Clothing and footwear posted the sharpest fall in spending during October, registering a decline of 3.4pc. Although this was a softer reduction than in the previous month (6.9pc), spend in the sector has contracted in each month since April. Recreation and culture spending decreased for the first time in six months, falling by two percent, while further reductions were seen in the food and drink (-0.3pc) and miscellaneous goods and services (-3.3pc) industries.

Discussing the latest fall in consumer spend, Philip Konopik, Ireland country manager for Visa said; “Halloween failed to provide a boost this year, with the report indicating a slowdown in consumer spending during October, as half of the sectors monitored posted falls in expenditure.

“Recreation and culture took a tumble for the first time in six months, while clothing and footwear’s downward trend continued after recording a fall for the seventh consecutive month. The Irish retail community will be hoping for a change in fortune in the run-up to Christmas,” he added.

Andrew Harker, associate director at IHS Markit said: “Spending trends remained subdued at the start of the final quarter of the year, with a lack of confidence among consumers leading them to rein in their spending. Retailers will be hoping that the upcoming Black Friday and Christmas periods can provide a shot in the arm to households and help support a recovery in spending.”

An interview with Wexford’s Food Producer of the Year 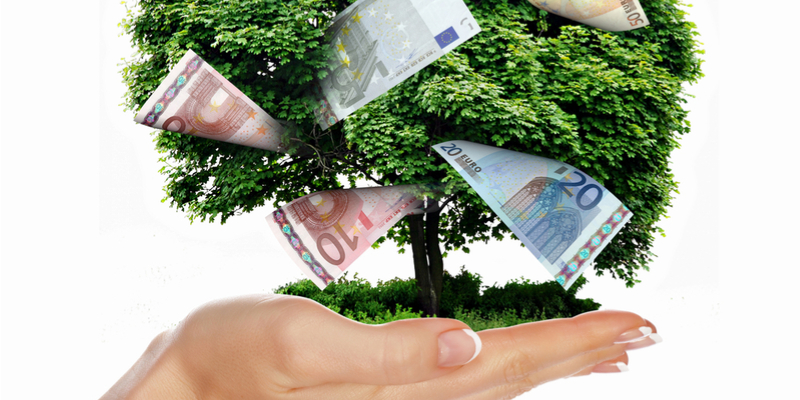