Latest investment by Intel will bring total invested in Leixlip to €30bn since 1989.

Chip giant Intel has committed to investing a further €12bn in its Irish operations.

The package of investment comes as Intel reveals an overall €80bn investment in the EU over the next decade to boost its entire semiconductor value chain, from R&D to state-of-the-art manufacturing.

This includes plans to invest €17bn in a new semiconductor fabrication mega-site in Germany, a new R&D and design hub in France, as well as plans to invest in R&D, manufacturing and foundry services in Ireland, Italy, Poland and Spain. An Intel team guides a lithography resist track into Fab 34 in Leixlip, Ireland, on Jan. 12, 2022. It is the first chipmaking tool delivered to Fab 34, which is part of a $7 billion construction project that will double Intel Ireland’s manufacturing space when it goes online in 2023. (Credit: Intel Corporation)

Ireland narrowly missed out on landing the two semiconductor plants in Germany which will be dubbed “Silicon Junction” for advanced chipmaking.

However, Intel confirmed it is continuing to invest in its Leixlip, expansion project, spending an additional €12bn and doubling the manufacturing space to bring Intel 4 process technology to Europe and expand foundry services. Once complete, this expansion will bring Intel’s total investment in Ireland to more than €30bn.

“The level of investment announced today is the strongest possible evidence of Intel’s deep commitment to Ireland and demonstrates that Ireland is a very competitive location for leading edge investments such as these and will be into the future,” Intel Ireland general manager Eamonn Sinnott said.

Taoiseach Micheál Martin said the €12bn investment is on top of the €5bn that Intel previously announced for its new facilities in Leixlip.

“This very significant show of confidence, in Ireland and in our talented and skilled workforce, is a strong endorsement of our offering to investors,” the Taoiseach said.

Once the latest investment is completed Intel’s headcount will stand at more than 6,500 people.

“The further €12bn investment will have a profound impact on the Irish economy in the coming years. This investment comes on the back of the €18.7bn invested by Intel since 1989, €5bn of which has been invested since 2019. In all, Intel’s investment in Ireland (existing and planned) now stands at €30bn.

“What is clear from the announcement today is that Ireland remains integral to Intel’s European and global plans. Intel’s campus in Leixlip is home to one of the largest industrial construction projects in Europe, and will house some of the most complex manufacturing facilities in the world. Once the facility is operational, employment in Intel Ireland will stand at 6,500.

“The global environment for attracting investment is extraordinarily competitive. Ireland has to continue to drive competitiveness across all aspects of our value proposition,” said Shanahan. Intel to create 1,600 Irish jobs as it expands for the future

Intel is investing $7bn in its Irish business in a move that will generate 1,600 tech jobs and 5,000 construction jobs. 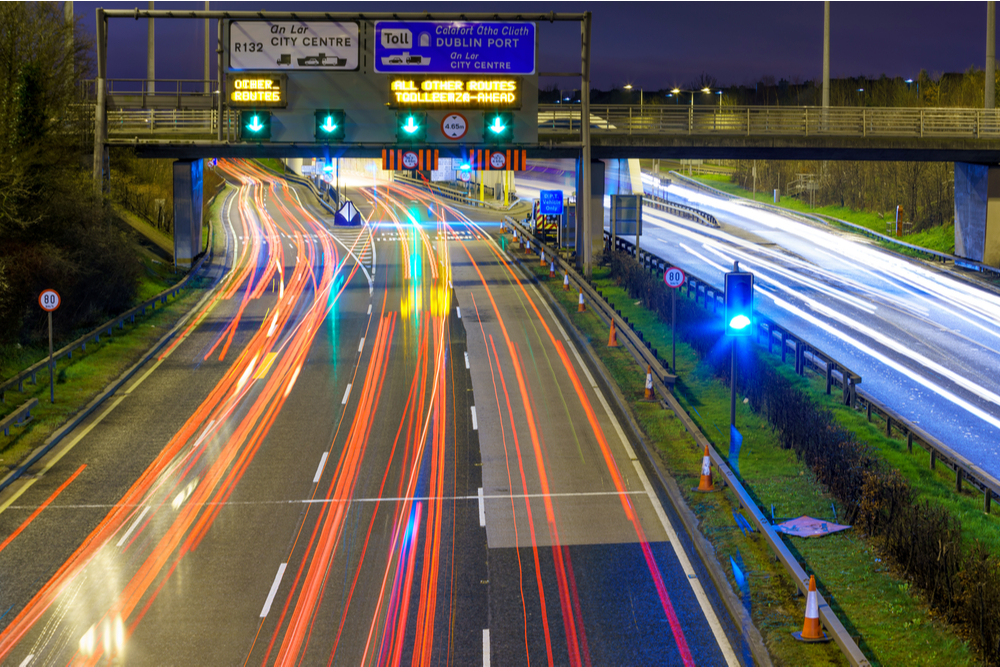 Motor Sector News November 2021: Chips down but market is up

Bank of Ireland’s head of Motor Sector Stephen Healy looks back on how 2021 impacted the sector and looks at the trends for 2022.