The ‘return to the office’ appears to have prompted re-assessment of infrastructure needs, according to the latest Bank of Ireland Economic Pulse.

Irish households and businesses have taken the Government’s latest re-opening roadmap in their stride, the latest Bank of Ireland Economic Pulse reveals.

The Bank of Ireland Economic Pulse came in at 88.3 in September. The index, which combines the results of the Consumer and Business Pulses, was 0.6 lower than last month but up 23.1 on a year ago.

“The emerging hybrid model will depend on top notch tech for sure, but if it is to be sustainable long term, people need to have a suitable place in which to live and work”

With much of the economy already back operating and the public health situation under control, the consumer and business mood was little changed on the month and the headline Economic Pulse – which surpassed its pre-COVID reading in May – continued to level off.

This month’s research also examined the broader operating environment that businesses face. The results point to general satisfaction among firms with basic infrastructure such as water, waste and energy. Housing re-emerges as the priority area for infrastructure investment however, ousting telecommunications from the top spot.

Priority area for investment to strengthen the local economy and business environment (% of firms):

“The start of September saw restrictions on organised indoor and outdoor events eased but with the large re-opening gains in the rear-view mirror, economic sentiment continued to level off,” said Dr Loretta O’Sullivan, group chief economist at Bank of Ireland.

“The ‘return to the office’ is next on the agenda and, judging by this month’s survey findings, appears to have prompted some re-assessment of infrastructure needs. When businesses were asked to identify the priority area for investment, 37pc  said housing and 23pc said telecommunications.

“This is a turnaround from lockdown periods when telecommunications topped the list. The focus on ICT remains higher than before the pandemic though, reflecting the fact that the post-Covid landscape will be different in some respects. The way we work is a case in point.

“The emerging hybrid model will depend on top notch tech for sure, but if it is to be sustainable long term, people need to have a suitable place in which to live and work. So it is not surprising that housing infrastructure is again the number one priority. Affordable accommodation will also be important in attracting workers from abroad to help address the labour shortages that some sectors are struggling with,” O’Sullivan said.

The Business Pulse came in at 90.1 in September 2021, down 0.7 on last month but up 21.8 on a year ago. Sentiment was mixed across the sectors, with the Industry and Retail Pulses easing, the Services Pulse more or less flat on the month and the Construction Pulse up a touch. All four indices remained above their pre-Covid level though.

On the costs front, two thirds of firms reported an increase in input costs excluding labour over the past three months, while almost half indicated that they expect to raise their selling prices in the period ahead.

The Consumer Pulse stood at 81.0 in September 2021, unchanged from August but 28.2 higher than a year ago. With the domestic recovery continuing, households upgraded their assessment of the current economic situation again this month.

They were more circumspect about the outlook for the economy and their own pockets though, possibly reflecting some wariness in the run up to Budget 2022 and the phasing out of pandemic-related supports.

Buying sentiment was softer this month too as rising prices squeeze purchasing power – some 28pc considered it a good time to buy big ticket items, down from almost a third during the summer.

“August’s dip looks to have been a blip with the Housing Pulse resuming its upward trajectory this month,” said O’Sullivan.

While the recently unveiled ‘Housing for All’ plan aims to increase new home completions to an average of 33,000 per annum during this decade, over three in five builders in the residential sector are currently struggling with material and equipment shortages and half are experiencing labour shortfalls, which suggests the demand-supply gap will not be closed any time soon.

Against this backdrop, 83pc of households expect house prices to rise over the coming year and 75pc (a series high) think rents will go up.

The Bank of Ireland Regional Pulses bring together the views of households and firms around the country.

The results for September 2021 (three-month moving average basis) show that sentiment was up in Dublin, broadly unchanged in Connacht/Ulster but down in the Rest of Leinster and Munster. In comparison to European counterparts, 55pc of respondents said that Ireland’s public transport network is worse. 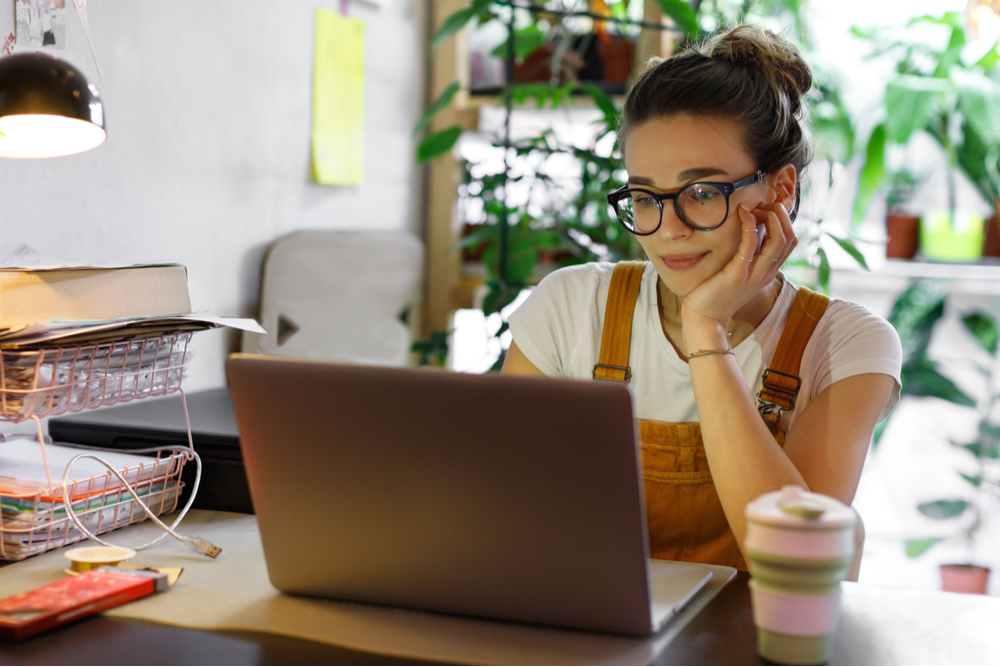