Huckletree, the co-working space operating from the Academy building on Pearse Street, Dublin 2 has seen 35pc growth in recent months since September, bringing their total members count to 75.

The company, which has five branches across the UK, first opened its doors in 2017 and have since opened their doors to tech start-ups and scale-ups, witnessing the development of the Dublin and Irish tech scene in recent years.

“The recent boom in innovation in Dublin can be attributed to many factors such as our long-standing entrepreneurial culture, a developed investor market, and government encouragement. As a result, a sort of start-up subculture has formed”

Dublin is home to a rapidly growing number of start-ups. Earlier this month, Dublin was awarded joint second place with Malaga in the EU’s European Capital of Innovation Awards, losing out to only Dortmund.

Huckletree’s business has reached a pivotal point as of late. In less than two months, Huckletree have had 20 companies join their shared workspace in Dublin including Tines, Kinzen, CircleRock Capital, SegmentStream, Yapstone and CaliberAI to mention a few – bringing their total number of fast growth tech companies to 75.

“Many tech companies have taken advantage of the massive growth in online commerce and virtual communications over the past 18 months,” said Andrew Lynch, co-founder and COO of Huckletree.

“It is an exciting time for business and tech in Dublin, and a reminder that innovation never sleeps. There is a buzz and an enthusiasm for tech innovation in sectors including security, SaaS, fintech and AI. We are excited to see what comes in the new year”,

Lynch said that Huckletree’s co-working enterprise has plans to grow its footprint in the capital city over the next three years as the global trend towards shared workspaces continues.

The company’s growth ambitions have accelerated in the past 24 months, because of this trend Huckletree is seeing across its markets toward a flexible approach to workspace and the growth rate of 35pc from September till now reaffirms the Pearse Street player’s status as a hub for scaling tech companies in hyper growth industries including fintech, SaaS and AI.

“The recent boom in innovation in Dublin can be attributed to many factors such as our long-standing entrepreneurial culture, a developed investor market, and government encouragement. As a result, a sort of startup subculture has formed. Dublin’s tech scene is increasingly diverse with more women, younger founders and more international talent settling down in the city. Specifically at Huckletree, our member curation process works to create a network of like-minded individuals who are focused on building global, billion dollar businesses”, explained Lynch. 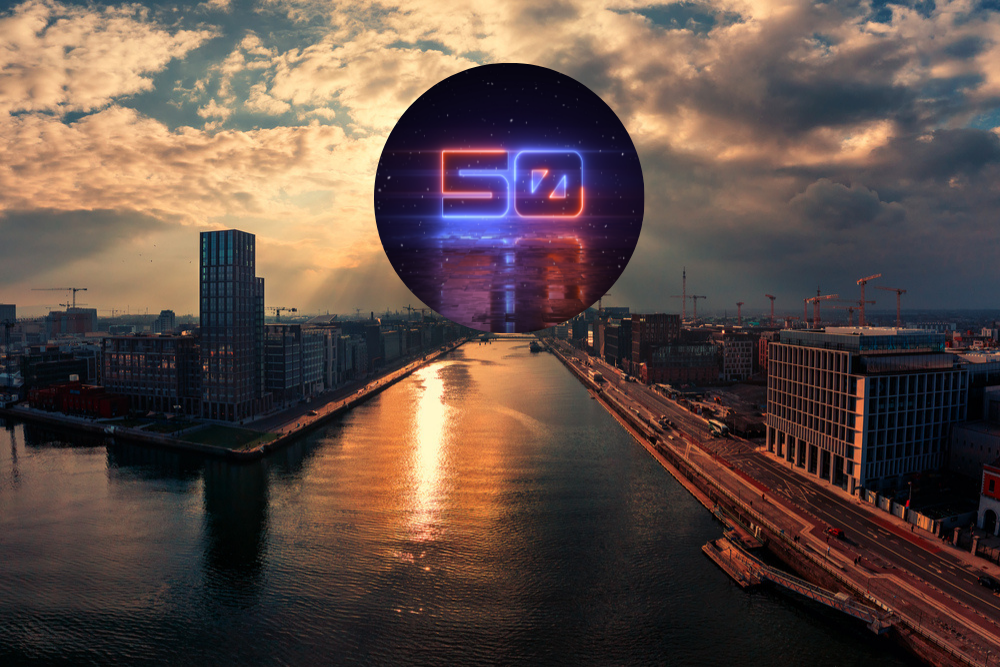 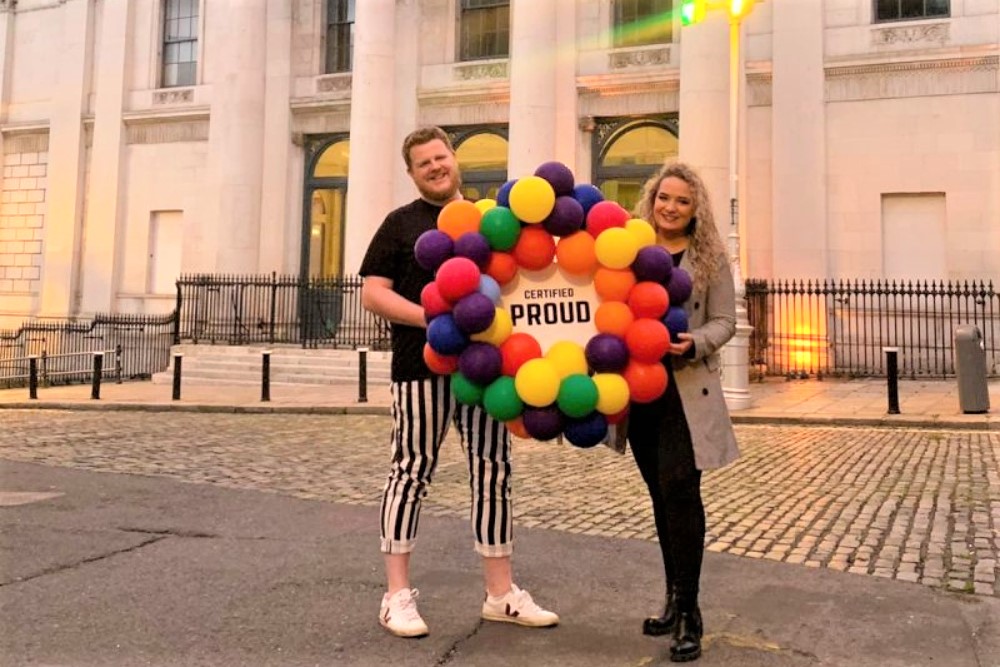