Helixworks, a new company, based in Cork, is developing a way to store enormous amounts of data in DNA. It’s one of the most mind-blowing developments to happen in the world of data. Mike Harlick reports.

In my head, biology and computing are a bit like oil and water they just don’t mix. Recently I visited a small biotech company in Cork and found out how wrong I was.

I met Nimesh Chandra and Sachin Chalapati, the founders of Helixworks at their research base on the outskirts of Cork. They took me into a small, unassuming room which contained little more than a bench, a computer and something looking like a 3D printer. Sachin explained how Helixworks had developed a way to use DNA as storage.

“In 2012 is was said that Google had five exabytes of data on tape storage. It takes the space of a small factory to store an exabyte. Theoretically, a gramme of DNA can hold 455 exabytes. All the world’s data could be stored in a few test tubes. ”

This is how it works

DNA is a material in the body that stores instructions on how to make the proteins and molecules essential for our growth, development and health. In short, DNA stores biological information about how we are made.

What Helixworks does is to use two of the four elements to synthesise a ‘binary’ DNA string. Simple right? The robot builds the DNA

Nimesh and Sachin showed me how they use a relatively modest PC to instruct their robot to build the DNA code (the robot is the thing I thought was a 3D printer).

Nimesh explained how any standard DNA reader could do that. That’s the genius; you never have an issue with backwards compatibility. We are made of DNA; we are always going to need to be able to read DNA.

DNA is permanent, unlike magnetic tape

The other remarkable thing is that DNA is permanent. Unlike magnetic tape that needs replacing every ten years, DNA lasts forever.

The immediate use of this technology will be to replace tape storage. Theoretically, a gramme of DNA can hold 455 exabytes.

In 2012 is was said that Google had five exabytes of data on tape storage. It takes a space of a small factory to store an exabyte. Think of all of the energy and space across the world currently used to store that data.

“There is another useful feature of DNA; it can be copied very easily. So, once you have stored all of Google in a test tube, you can create a trillion copies of it in seconds.”

I do need to add a caveat, though. Currently the processes Helixworks uses to build DNA is slow, but frankly, that doesn’t bother me. This is bleeding edge technology and science. We all know how the performance of technology increases exponentially. •    Helixworks was founded by Nimesh Chandra and Sachin Chalapati, from India (left).

•    They moved to Cork to be part of Rebel Bio; the SOS Ventures bio-accelerator run in UCC, last April.

•    It is an incorporated Irish company, about to take on the world from Cork.

•    Helixworks is in the process of commercialising and scaling.

DO YOU HAVE A WORLD-CHANGING IDEA? Then you need a great accelerator. Find one here.

Five steps to better wellbeing in the workplace There's free money available for SMEs to get online and sell online. 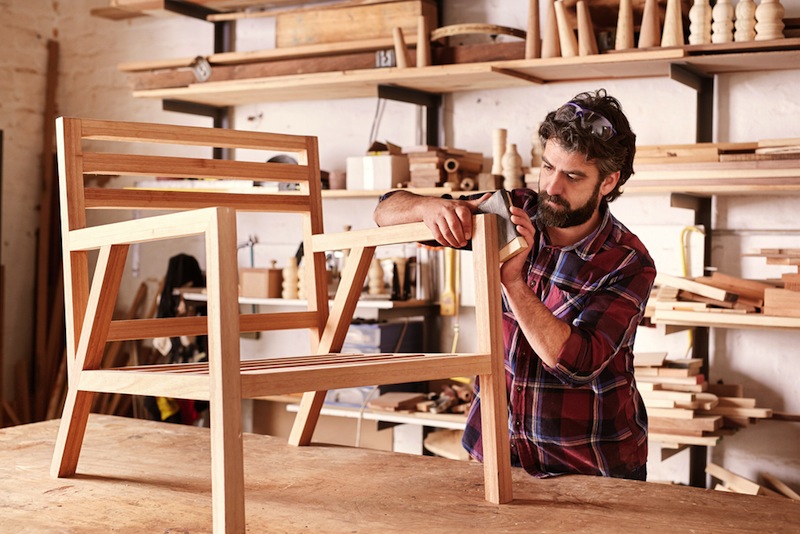 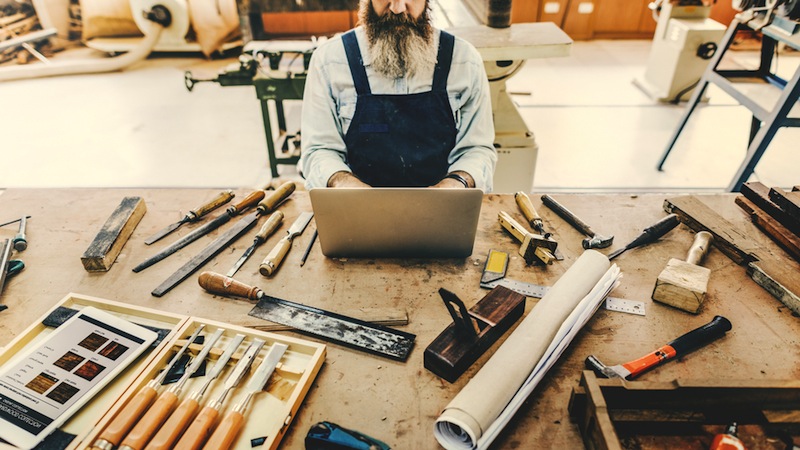