Roscrea-based Irish agritech firm Herdwatch plans to double its workforce over the next three years.

Herdwatch expects to create an additional 40 jobs in the next three years with 20 of the new roles based at its Tipperary headquarters.

“We’re so proud to have been able to help thousands of farmers and create so many jobs over the past seven years, so I am thrilled to be growing the team supporting and building the next phase of Herdwatch”

Herdwatch, which was co-founded by FRS Network, a farmer-owned co-operative, is already the market-leading and fastest growing farm management software in Ireland and the UK, used on more than 15,000 farms.

“The company is a fantastic example of an Irish owned and based company providing innovative solutions for the agriculture sector. I’m particularly pleased that all of these jobs will offer remote working opportunities,” said Tánaiste and Minister for Enterprise, Trade and Employment Leo Varadkar, TD.

“Today’s announcement is a strong vote of confidence in the Midwest region and further evidence of its attractiveness as a place to invest. I wish the team the very best of luck with this expansion and ambitious phase of growth.”

Herdwatch, which was founded by Fabien Peyaud, become the number one livestock management software across Ireland and the UK since it was launched in 2014.

Since then, Herdwatch has made its name delivering a simple, easy to use and reliable app which saves farmers an average of three hours a week on paperwork. Herdwatch is part of FRS Network (Farm Relief Services) – the Irish social enterprise and farmer-owned co-operative.

“We’re so proud to have been able to help thousands of farmers and create so many jobs over the past seven years, so I am thrilled to be growing the team supporting and building the next phase of Herdwatch,” said Peyaud.

“We are taking this step because we want Herdwatch to continue to expand – helping more farmers in Ireland and around the world but also offering even more benefits to our existing members.

“Since we first launched, we have been embraced by the farming community because we offer them a tool which really makes a difference. Using Herdwatch makes farm management easier, which is why we are the most popular farm management app in Ireland and the UK and why a growing number of farmers use our app on a daily basis.”

As part of its research and development programme, the company has released what it calls “Farm Maps by Herdwatch”, a new tool in the existing Herdwatch app which allows farmers to easily map their farm for free, using satellite imagery. This tool is seen as a foundation stone for more advanced upcoming developments in the environmental sector, from precision soil health in partnership with FRS (Farm Relief Services) to fertiliser and carbon emissions as well as carbon sequestration management.

The new jobs will be created in the commercial and technology sectors, from customer support and sales roles to product specialists and software engineers – all with remote working opportunities. As of today, the company has open vacancies for inside sales representatives, customer success representatives, product owners, software and cloud automation (DevOps) engineers.

“We are also very conscious that the needs of farmers are constantly evolving and we are determined to ensure that Herdwatch evolves with their needs. We will be bringing forward a range of additional features within our app, like our newly launched ‘Farm Maps by Herdwatch’.

“Thanks to this service our 15,000 members, and in fact all farmers across Ireland and the UK, can now map their farm for free at the touch of a screen, see their field size and even colour code their land based on what a particular field is used for. We believe this will revolutionise farm mapping for farmers and it is all part of the Herdwatch service,” Peyaud concluded. Irish agri entrepreneurs are innovating to a global standard and a call has gone out for entries for the Enterprise Ireland Innovation Arena Awards 2021. The mobile revolution in Irish farming

What are the best apps for Irish farmers, apps that save real time and money? 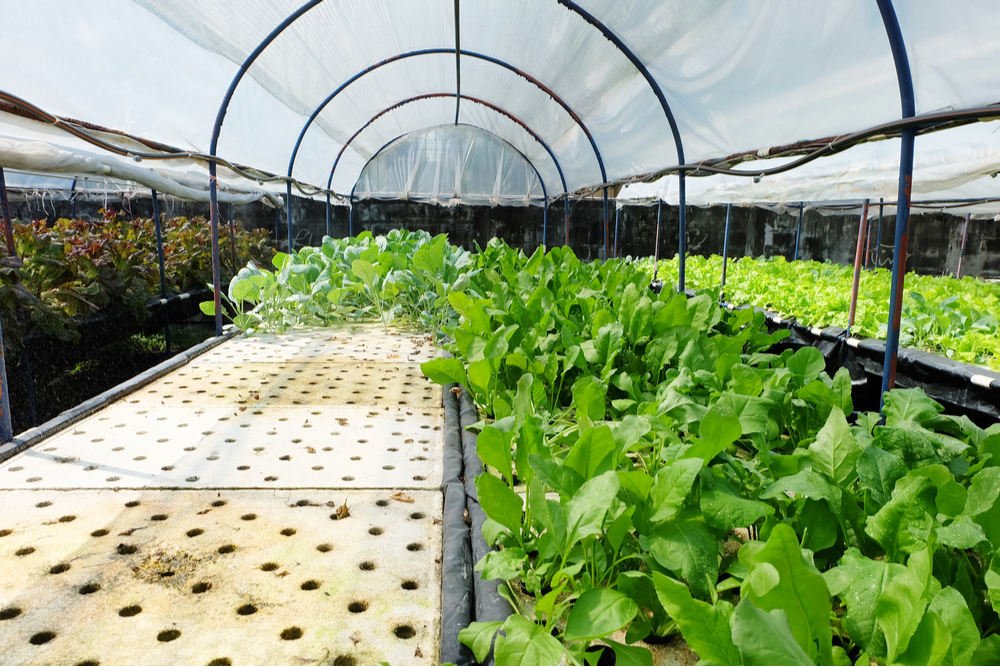 Tech trends that will shape the future of agriculture

From robotics to distributed ledgers and vertical farming, Eoin Lowry looks at the tech trends that will shape the future of agriculture.