The majority of Irish people believe the green transition will be a source of economic growth, according to the European Investment Bank.

New data from the bank indicates that almost two-thirds of Irish people believe that climate change policies will improve their quality of live and more than half say that the green transition will be a source of economic growth.

Research from the European Investment Bank, the lending arm of the EU and the world’s largest multilateral lender for climate action projects, has found that 59% of Irish people believe policies to tackle climate change will create more jobs than they will eliminate.

20% believe they could lose their job because it will become incompatible with the need to mitigate climate change. This rises to 31% among 20 to 29-year-olds.

21% expect to have to move to another region or country in the future because of climate change — this figure increases to 39% among people aged 20-29.

Will quality of life change for the better?

63% of Irish respondents also believe that their quality of life will improve, with greater convenience in their everyday lives and a positive impact on the quality of their food and their health. Policies that address the climate emergency are also seen as good news for the job market: 59% of Irish people believe these will have a net positive impact on employment levels within the country, creating more jobs than they eliminate.

Irish people are conscious of the behavioural shifts that are needed to tackle climate change. According to them, individual lifestyle changes that reduce carbon emissions will gain significant traction in the next 20 years. 66% say they think that most people will be working from home to contribute to the fight against climate change, while one-third (35%) think most people will have adopted a plant-based diet and nearly half (48%) predict that an energy quota will be allocated to each individual.

Overall, Europeans are divided on whether the green transition will be a source of economic growth. More than half (56%) believe it will be the case, in line with the perception of American and British respondents (57%), while Chinese people are more optimistic (67%). However, the majority of Europeans (61%) are confident that their quality of life will improve, with a positive impact on the quality of their food and their health. Europeans are more pessimistic compared to Chinese people (77%), Americans (65%) and British people (63%).

“Irish people see clear opportunities in the green transition for their quality of life as well as for the job market in general,” said EIB vice-president Christian Kettel Thomsen.

“However, they are also concerned, notably the younger generation, about the long-term impact of climate change on where they live and on the sustainability of their jobs. As the EU climate bank, it is our responsibility to listen to these concerns and work with policymakers and industry partners to address them. In doing so, we can help power the transition to a greener and prosperous future that leaves no one behind.”

Shining a spotlight on social innovation in Ireland 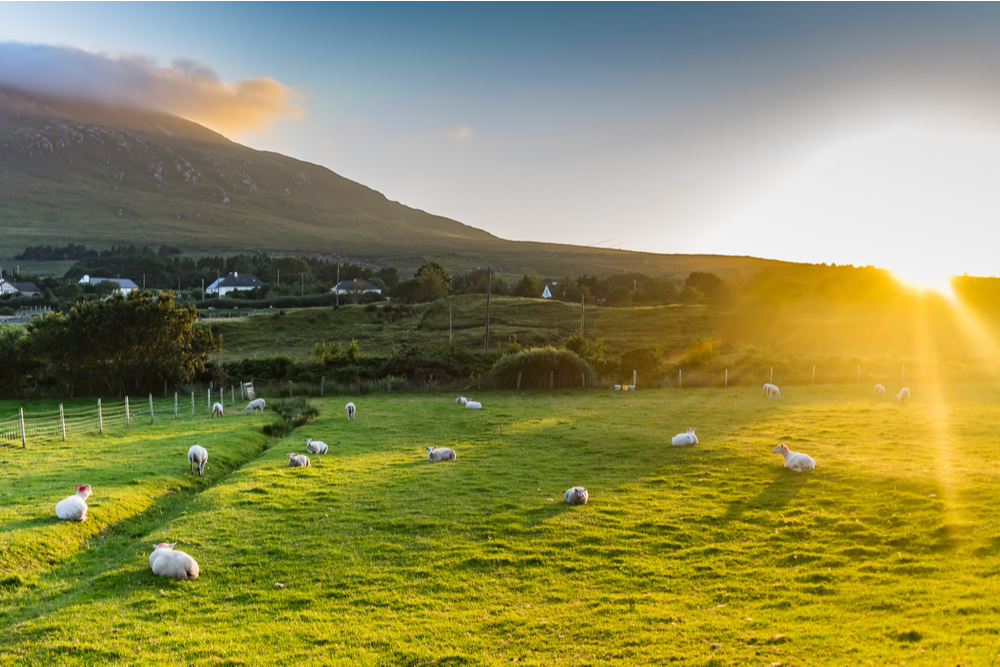 Entrepreneurs are being encouraged to apply for Enterprise Ireland’s €1m Competitive Start Fund, with an emphasis this year on climate change. EU firms outpace US firms in fight against climate change

45pc of EU firms report investments to address climate change, compared to 32pc of firms in the US, according to a new study by the European Investment Bank.