FoodCloud is a social enterprise that connects businesses with surplus food to charities. A new deal with Opel Ireland means the company can now scale rapidly.

Opel Ireland has joined FoodCloud in Ireland in a bid to deliver the equivalent of 2.3 million meals to over 250 charities in one year alone.

Recent reports show that one in eight people in Ireland is living in food poverty, yet one million tonnes of food is still wasted each year.

“As FoodCloud’s transport partner, we hope to redistribute larger volumes of food to hard working charities in communities across the country,” says Gillian Whittall, head of marketing and PR for Opel Ireland.

“As a result of our new fleet, over 1,000 tonnes of perfectly good food that would have been wasted is now being distributed to people who need it,” says FoodCloud co-founder Aoibheann O’Brien.

FoodCloud is a social enterprise that connects businesses with surplus food to charities in their local communities that need it via a software platform. Some of the organisations FoodCloud already works with include The Society of St. Vincent de Paul and The Simon Community.

Pictured above are Gillian Whittall, head of marketing and PR for Opel Ireland with Aoibheann O’Brien and Iseult Ward, co-founders of FoodCloud.

The story of FoodCloud

Iseult studied Business and Economics while Aoibheann has a masters’ degree in Environmental Science. The two met at a start-up event for social entrepreneurs and decided to build a business around a shared interest in the elimination of food waste and food poverty. Eighteen months on from launch, Iseult shared her start-up journey with ThinkBusiness.ie

FoodCloud is an app that connects businesses that have too much food with charities working in communities that have too little. A business can upload details of any surplus food it has and a text goes out to charities that need it. It’s mostly fresh produce like fruit, veg and bakery.

How has it grown?

We take surplus food from stores in 25 counties. Our first contract with Tesco enabled us to employ six people. We are piloting with another retail chain, and working with two independent Dublin bakeries, Antoinette’s and The Bretzel. We won the contract with Tesco because we were able to make savings for them in relation to their waste management bill, reducing the amount going to landfill and also helping them contribute to their local community in a meaningful way. We don’t charge smaller businesses because there aren’t the same savings for them to realise and we don’t want any barriers to participation. We work with more than 250 charities around the country.

Enabling a network of charities and businesses to work together to solve the problem of food waste and food poverty. Every kilogramme of food waste we retrieve is equivalent to 2.2 meals. To date we have received 355 tonnes of food, equivalent to over 800,000 meals.

There have been a few. In the early days it felt like we were walking a tightrope and never knew if it would work. You wouldn’t know if the business would still be there next week. Every knock back felt like, ‘Is this it?’

“We had to scale up very fast when we won the Tesco contract. Everyone who joined us had to hit the ground running and that was a huge challenge”

We were very fortunate in that we were accepted into two start-up accelerator programmes, one in Trinity and one in the NDRC (National Digital Research Centre). That kind of environment gives you a great support network. If you’re feeling low, there’s always someone to talk to. As we’ve grown our coping mechanism has changed. Now it’s about thinking of the bigger picture. If we’ve a low moment, we focus on the fact that there are charities that are depending on us to get food, so we have no choice but to cope.

There’s no escaping risk when you start a business. You just have to mitigate it as much as possible by trying to educate yourself about the sector you are going into and make informed decisions. That said, in our case more than a few coins were flipped along the way.

What has been the biggest challenge to scaling the business?

We had to scale up very fast when we won the Tesco contract. Everyone who joined us had to hit the ground running and that was a huge challenge. Luckily we secured people who really understood the concept and are as passionate about the idea of connecting food surplus with food scarcity as we are.

My co-founder Aoibheann. We didn’t know each other before we got into this. We met at a start-up event. We’ve done so much and been through so much together since then that we are constantly amazed at how well we get on.  It was like stars aligning. It’s great to have a business partner, someone to enjoy the good times with and on who you can rely on when things get tough. Eat – either at home with friends or out with friends. I’m lucky in that my boyfriend studies culinary entrepreneurship so he’s a great cook. Wherever I am, I always clean my plate – no food waste here.

Nothing. We’ve made loads of mistakes but it’s in those moments when you reflect on what you’ve done wrong that the learning takes place. That prevents you making the same mistake again.

Our main one was learned from a mistake. In business, you really need to understand a problem fully before you come up with a solution. Initially we had come up with an app that would let a few cafes say what food surplus they had, but we hadn’t factored in exactly what the needs of the charities were. To really solve a problem you have to understand it inside out.

Finally, if there was one piece of advice you’d like to give to another business owner, what would that be?

Any start-up should go and talk to as many people as possible. It will help bring your idea to the next stage, you’ll get great feedback – both positive and negative – and you’ll be galvanizing support for when you get going, so reach out.

Discover more about FoodCloud and the drive to cut down on food waste.

Pros and cons of cloud for your business 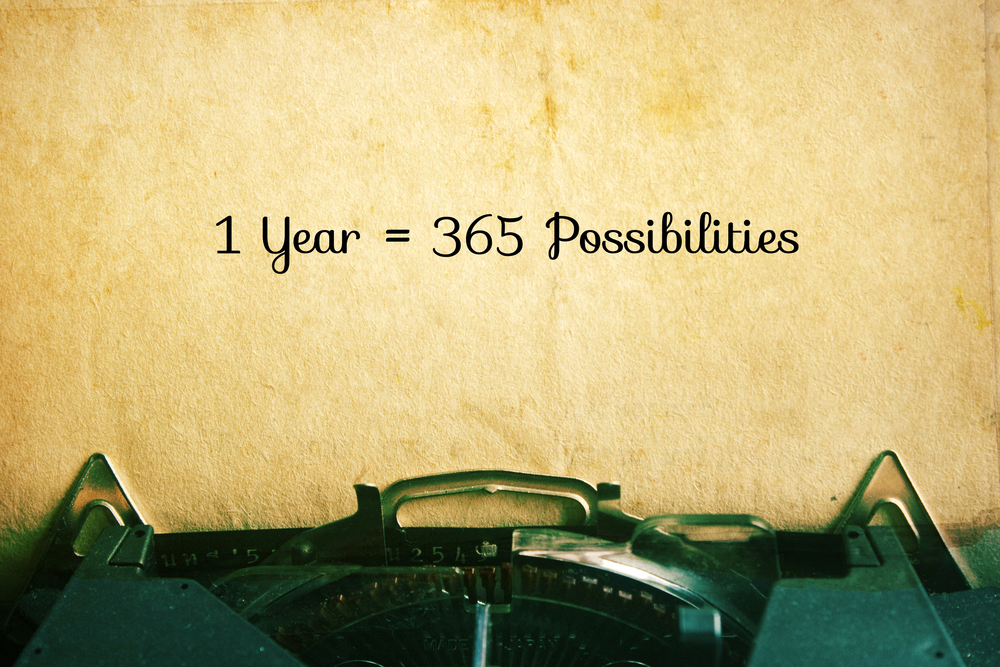