“The days of advertising in home interiors magazines are gone. Everybody researches online now.”

Fitzgerald Kitchens was set up in 1972. It has been run by the second generation of the family, brothers Eamonn and Des Fitzgerald, since the death of their father in 1987, when the brothers were 21 and 23, respectively. Originally based in Hacketstown, Co. Carlow, the business currently operates from Tinahely in Co. Wicklow.

As well as a joinery and showroom in Tinahely, the business also has showrooms in Cashel, Co. Tipperary and Dún Laoghaire, Co. Dublin. Hit hard by the collapse of the construction sector, the company saw staff numbers fall from a 2008 peak of 40 to just seven in 2012. By 2015, that number was back up to 18.

We are a bespoke kitchen and joinery manufacturer. And we don’t just work on kitchens either. In the last three months we’ve done home offices, utility rooms, business fit-outs and the lounge bar of a hotel in Glendalough. If you can imagine it, we can make it.

To be still in business after the five years we’ve just had. Our turnover fall 80% in three months in 2009. For a while I was sure we were going to fold. Going to work felt like just postponing the inevitable.

December 2010. The snow started and we couldn’t get the vans out to the little work we had. We didn’t bring in a week’s turnover in three months, and all the while creditors were calling looking for money. In that case, I started to ring each creditor to explain what was going on. Luckily one of the first ones said, ‘That’s okay, you just need ‘debt re-ageing’’. It was a term I’d never heard, but it meant they would still supply me with goods, but they would add a little to the cost each time and use it to bring down the outstanding debt.

It was a lifesaver. I approached all my other creditors with the same proposition and almost all agreed. I managed to pay every one of them. I also cleared the debts of those who didn’t agree to work with me this way, but I won’t buy from them any more. A lot of affiliations were built up during in the downturn.

When I started out I was a single man with no commitments, still living with my mother. I’ve a wife and two children now, and that makes a difference in terms of how I approach risk. If a good opportunity arose I wouldn’t say no, but I’d make sure I had all my ducks in a row first.

What is your biggest challenge?

What kind of marketing has worked best for you?

It costs me money every time a customer comes in to find out about a new kitchen. We divide them into hard and soft leads, and for every 10 soft leads you might only get one sale, which is expensive, particularly if our designer is drawing up plans.

We do a lot of search marketing through Google, and that brings its own problems because of the high volume of very soft leads it generates. But you have to do it.

The days of advertising in home interiors magazines are gone. Everybody researches online now. By far the most cost-effective way for us to land a customer is through referrals, so if a former customer refers a friend or neighbour, we give them a free repaint job as a thanks.

Michael O’Leary, for teaching me the value of cutting costs. I go through cheque stubs at the end of every month to see what we are spending money on that we don’t need to.

The water coolers in the offices: gone. Heating in the showrooms: gone. Photocopier maintenance contracts: gone. I cut all the peripherals I had thought were necessary but weren’t. “You don’t have to work 80 hour weeks to get the job done, just be more productive”

My wife, two kids and I check the weather forecast on a Thursday night and, if it’s good for the weekend, we’ll head off in our camper van. It’s brilliant.

I wouldn’t let costs grow the way they did.

Ask for your money upfront. We went through a terrible period of overtrading, winning business that was putting a strain on our cashflow because we were getting paid in arrears. We had to turn it around and ask clients to pay us up front instead.

By offering them a small discount as a reward, we managed to go from a situation where we had €300,000 in payments outstanding at any one time, to just €20,000. Why be your customer’s bank?

Spend more time on yourself. You don’t have to work 80 hour weeks to get the job done, just be more productive. A time management expert told me I was wasting 60% of my day doing things like spending an hour talking to a rep. Now I won’t see one unless they phone first for an appointment and when they come, I take out a stopwatch and they get 10 minutes. It means I get more time to spend with my kids.

To learn more about Eamonn’s kitchens, check out the website for Fitzgerald’s Kitchens. 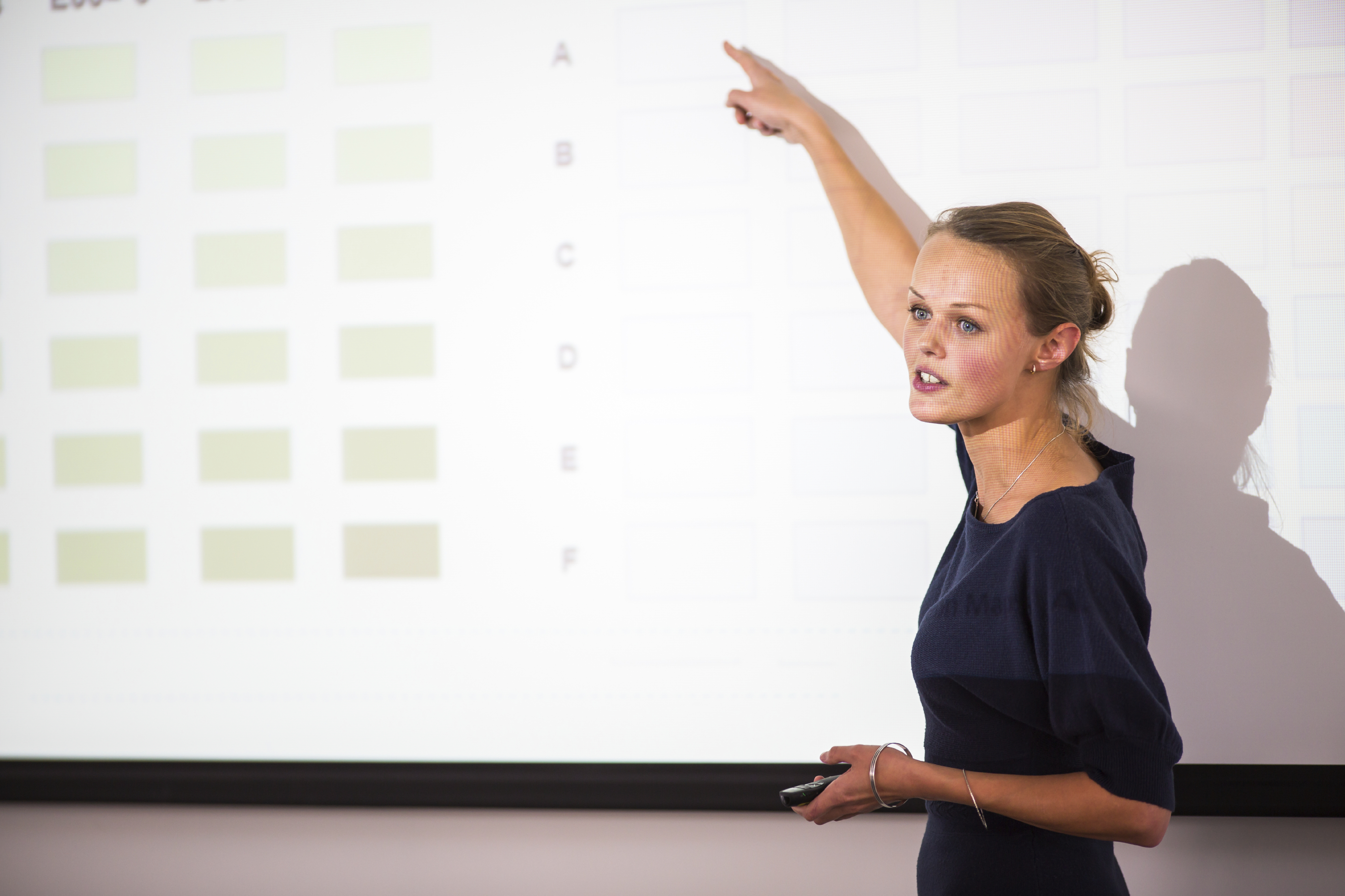 How to structure your presentation