Being an entrepreneur isn’t easy. And most people know it. However, the Irish have the highest Entrepreneurial Spirit in Europe, according to a recent report.

A new global entrepreneurship report* shows that fear of bankruptcy and prevailing concerns about the Irish economy are the two biggest obstacles for young, would-be entrepreneurs.

Older entrepreneurs, however, have a different attitude.

Fear of failure amongst the millennial generation (under-35) is strongest at 73% while 64% of entrepreneurs aged 50+ say they are afraid to fail.

“The fear of failure is closely related to the fear of financial loss or ruin. Irish views have inevitably been impacted by the recent economic crisis,” says Professor Jimmy Hill, Dean of the School of Business at National College of Ireland.

“What is surprising though is that for respondents under the age of 50 the fear of failure is stronger. It could be explained by something as simple as the ‘maturity’ factor. The over-50s have a more relaxed view of entrepreneurial failure generally,” suggests Hill.

READ MORE: 50 ways to start a business in Ireland.

Despite the fear factor, the Irish are more positive towards entrepreneurship compared to our European counterparts, scoring 52 percent on the Entrepreneurial Spirit Index** compared to the average European score of 45 percent.

So, why do people set up businesses? Money, it seems is not the priority. Flexibility (98 percent) got the most responses to the question why set up, happiness (91 percent), freedom (92 percent), the lack of a boss (95 percent) and the desire to feel satisfied (90 percent). Money (83 percent) comes a little further down the list for most of the respondents.

READ MORE: How to start a food business in Ireland.

Despite the survey’s finding, it seems people are overcoming their fears. According to the latest report from Minister for Jobs Richard Bruton, there has been a 30% increase in the number of newly registered companies, and a drop of more than a third in the number of receiverships and liquidations in the past year.

* A representative target group of 1,000 men and women aged 15+ was selected from the Irish population. The study was carried out face-to-face within the framework of an omnibus survey (CAPI-Technology).  Fieldwork lasted from 03 June 2015 to 16 June 2015. 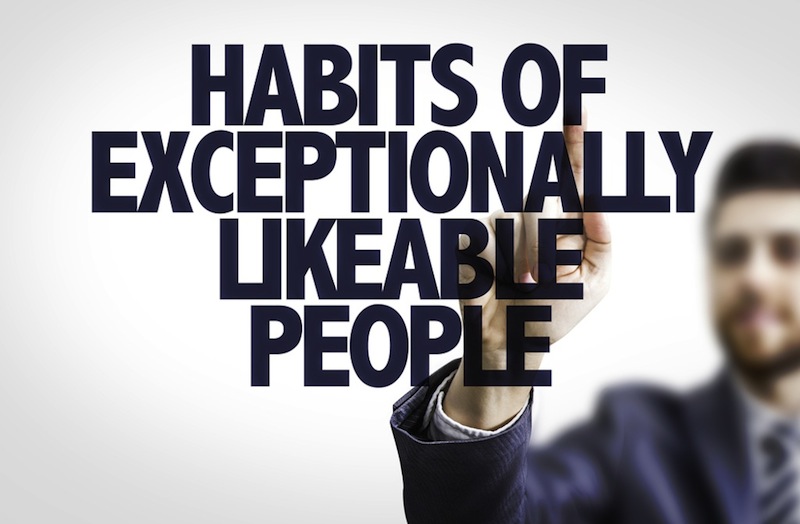 How to win friends and influence people