There are amazing incentives for people in Ireland to buy electric cars. It seems like a no brainer. So, why are so few electric cars on the roads?

There are many reasons why Ireland is a good country to own and drive an electric car. So why are less than 500 electric cars bought in Ireland each year?

Download this brilliant white paper by Sean McBrien to find out why so few people in Ireland have adopted an electric way of driving.

Inclusion and diversity at work – a guide 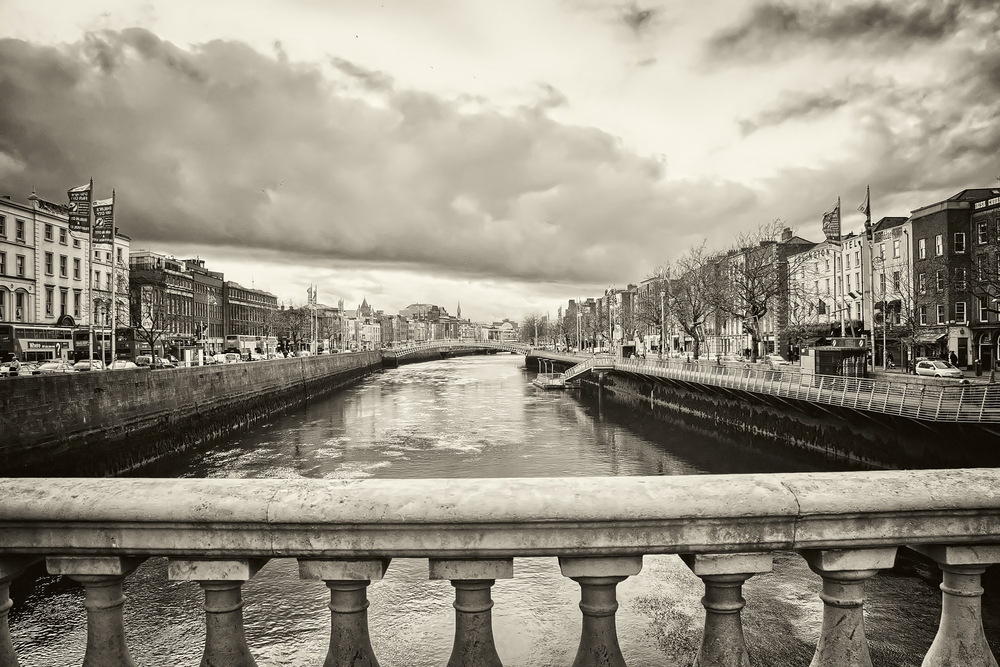 How to deal with the redundancy process

How to handle redundancy 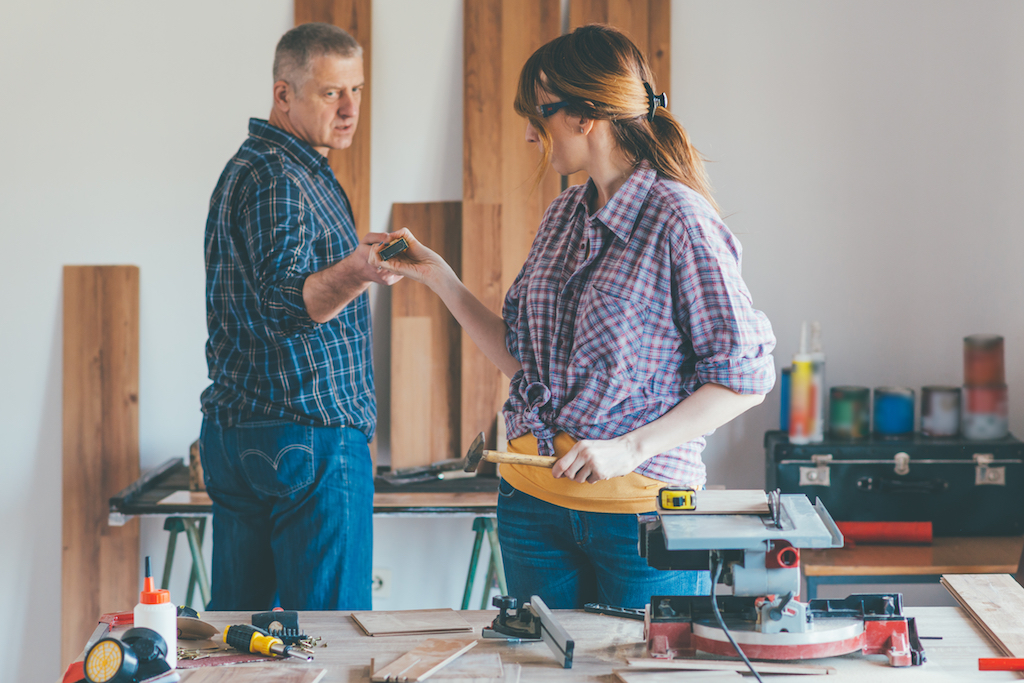 How to hand over a family business

How a succession process is planned.