How can a town support the growth of digital companies while also rejuvenating itself?

This is the challenge that led to the establishment of Digital Dún Laoghaire, an initiative of the Dún Laoghaire Business Improvement District (BID).

Established earlier this year, the objective of Digital Dún Laoghaire is to support digital entrepreneurs in Dún Laoghaire by creating an active digital cluster in the town.

The key to this will be connecting the digital entrepreneurs of the town with the resources of the town and the county of Dún Laoghaire Rathdown.

Dún Laoghaire BID engaged Eoin Costello (former CEO of Startup Ireland and the national director of ‘The Startup Gathering’) to lead the initiative in the role of digital connector. For Costello, is was very much a continuation of the grass roots up, community-led approach to supporting digital entrepreneurship that he had advocated throughout his time at Startup Ireland. Digital showcase at the dlr LexIcon

This Friday (December 2, 2016) sees Digital Dún Laoghaire staging a digital showcase at the dlr LexIcon. The objective is to help grow the town as a digital hub, by bringing together talent advisors, office space providers and Dún Laoghaire’s digital community in the Studio, dlr LexIcon. The event will be opened by An Cathaoirleach, Cormac Devlin. In addition to exhibitors from digital companies in the town, office space providers, financial institutions and Dún Laoghaire BID partners such as the DLR LEO, DLR Chamber, Enterprise Ireland and the IE Domain Registry there will be a number of panel discussions.

At 12pm there will be a panel discussion on the topic of scaling a digital/tech company with senior representatives from a number of the leading digital businesses located in Dún Laoghaire including Anthony Quigley, Digital Marketing Institute; Leslie Duckett, EVP of commercial affairs at Rockall Technologies; and Paraic Nolan, product manager at Big Red Cloud.

At 1.15pm the second panel discussion will focus on the critical area of attracting and retaining talent. This panel discussion will include senior representatives from leading talent companies and companies located in Dún Laoghaire including Olivia Galvin director of technology recruitment at Cpl; Claire Kelly IT recruitment consultant at Sigmar Recruitment; Andrew Kilgallon, partnerships manager at Jobbio; and Brian Cleary, managing director of BOI Payment Acceptance who recently chose Dún Laoghaire as the location for his operations.

The CEO of Dún Laoghaire Business Improvement District, Sven Spollen-Behrens will bring proceedings to a close at 3pm.

It promises to be a great opportunity to network and discover what Dún Laoghaire has to offer digital and tech companies; the event is free, and registration is available online. 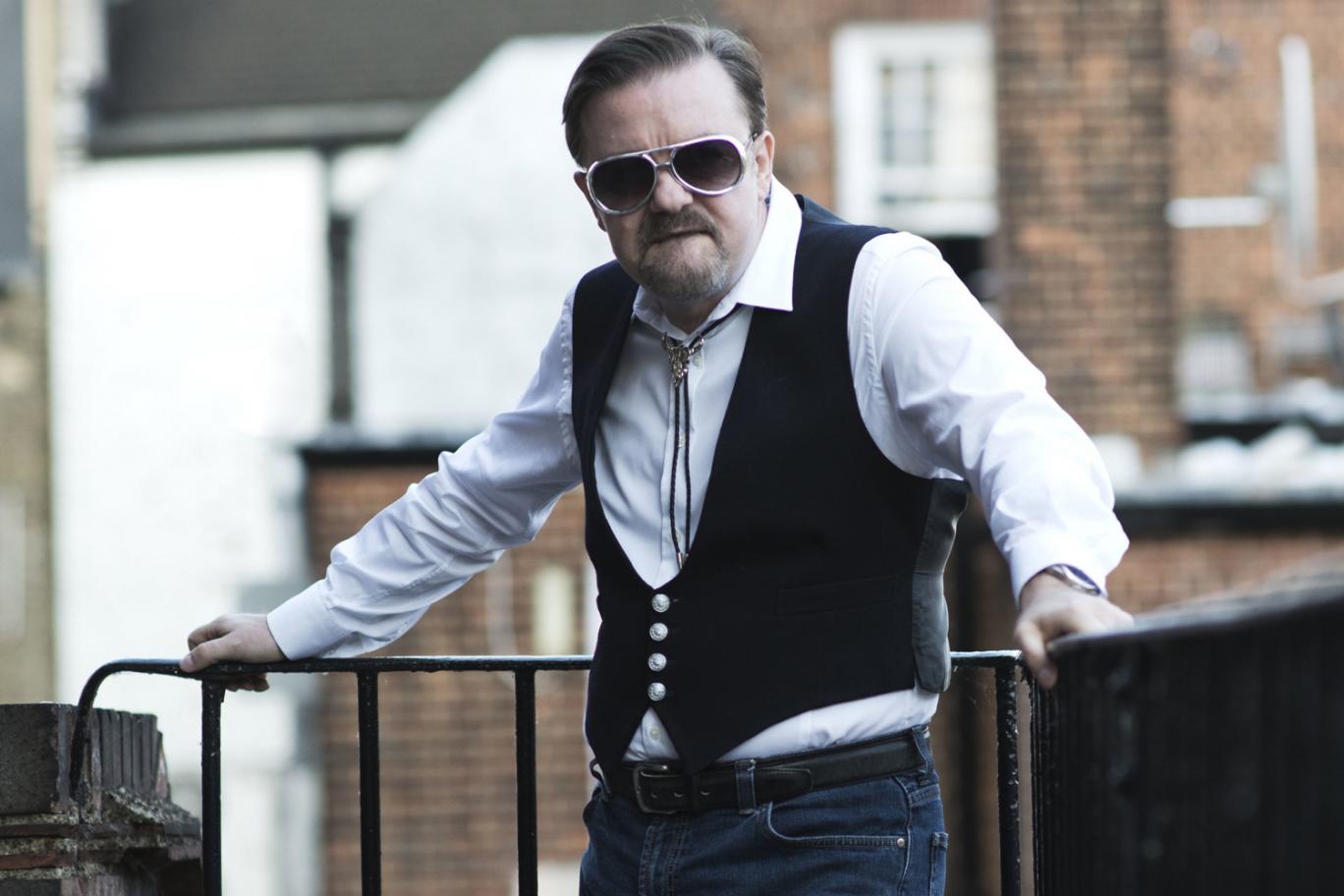 A strong office manager should be able create a sense of community.