Three student entrepreneurs on the LaunchBox programme at Trinity have agreed to chronicle their adventures, the highs and the lows, as they build their businesses. Here are their second diary entries. In September 2018, I landed in Dublin to start my MBA at Trinity, and before I knew it, I was boarding a bus to Belmullet with the other 48 students in my cohort.

Day one was about meeting the class of 2018 and learning a bit about Irish history. On day two we were assigned the teams we would be working in for the remainder of the year. It was in this first team assignment that Willie, Amelia and I first met.

We’ve come a long way from the day we first met fresh off the bus in Belmullet. Since then we have gone from having a vision (to digitise the donation process), to creating our company, Change Donations. We have (almost) completed our MBAs and we have been working on the LaunchBox, Trinity’s student accelerator, since early June.

“The best advice we’ve received to date has been the importance of refining our story until we could quickly and easily explain our vision to anyone.”

LaunchBox has been an excellent way for us to really focus on building Change. Probably the most significant benefit from the programme and the best advice we’ve received to date has been the importance of refining our story until we could quickly and easily explain our vision to anyone who was interested (and some who weren’t). The plethora of speakers and mentors that we have had access to has been invaluable, helping us refine our story and ensuring that we stay focused on the core business first.

We still have a lot of work ahead of us, which we have broken down into two-week sprints. Over the next fortnight, we will finalise our roadmap for the remainder of the summer, continue to build the platform and continue to work with organisations and donors to gain more insight into the needs of both parties for our MVP product launch. Greener Globe is built on a strong team. Coming from two very hurling-oriented families, my co-founder Jack and myself met on the GAA pitch at the age of eight. We were always competing for grades in school, given our competitive nature. In Transition Year we decided that rather than competing against each other we should work together. We founded Greener Globe as a project, and it has all grown from there.

In my opinion, we form a solid team, Jack is the business head studying Commerce, while I study Science in Trinity covering the design and innovation aspects of our business.

“To achieve what you really wish you have to work tirelessly day in and day out to make it a reality.”

Since starting Launchbox, one of the biggest things I’ve learned is to persevere. You follow so many leads, ring so many people, make so many contacts – and most of them don’t work out. You get people telling you that they don’t like your idea and that they wouldn’t buy your product. The main thing is to listen to what they’re saying, see why they wouldn’t buy it or don’t like it, and then use that to make your pitch or product stronger for the next person. For every bad day you have in the business, you’ll have way more good ones.

This is quite a famous quote. It’s incorporated into many motivational speeches, but it’s one that has really stuck with me. I used to listen to the speech by Eric Thomas before any big event. I listened to it before my Leaving Certificate, before Leinster finals, and before big pitches. It shows that if you just want something you probably won’t get it. To achieve what you really wish you have to work tirelessly day in and day out to make it a reality. We try to live this ethic through our business every day.

But for now, Greener Globe’s focus for the next two weeks is to get the product into retailers. We have further talks with a few retailers and want to see them on the shelves by August. We also hope to have our promotional video shot and released in the next couple of weeks. We’re a two-person team, and this business isn’t our first go; we previously worked in a four-person startup in Berlin together. When that ended, we both decided to go back to school. With my background in politics and Sebastian’s background in computer science, neither of us felt fully equipped to start a tech company. So we picked the best university for entrepreneurship in Europe (Trinity, I’m looking at you), packed up our suitcases and earned an MSc in Entrepreneurship. During the Master’s program, we started working on our business and pitched to LaunchBox. The rest is history.

Having just completed our Masters, LaunchBox is our first chance to devote all our energy to the business. I have to re-learn my conversational skills with friends and family. It’s like being a new parent – even the insignificant details are exciting.

“We’re very excited to pitch to the NDRC and Huckletree next week for a spot on their accelerator programs.”

The best piece of advice I’ve received recently is: “Be specific with your asks.” Ever afraid of being rude, I often shied away from directly asking for things. Turns out I had it the wrong way around. If it takes four emails to get to the point and you’re sending out a vague ask about insight and coffee, you’re probably wasting that person’s time. Along with your own. I don’t mean sending out one-liners demanding action, but only to be more explicit in the communications you do hit send on. Emails that ask for everything and nothing are a red flag for busy people – they might have 20 minutes to help you with your customer acquisition plan, but they don’t have two hours to help you figure out your life.

We’re spending the next two weeks pitching and building. We’re very excited to pitch to the NDRC and Huckletree next week for a spot on their accelerator programs. And we’ve got some ambitious product KPIs to hit for the LaunchBox Demo day on August 30.

Diary of a student entrepreneur, Vol. 1

One of Ireland’s best cycling holidays Diary of a student entrepreneur

Creating my own company means that I get to have a real impact on the world. 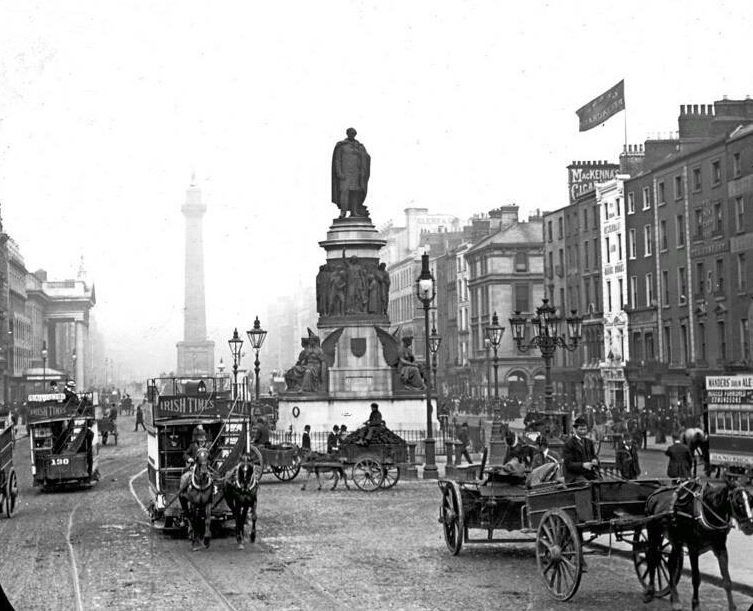 How much do you know about Irish business? 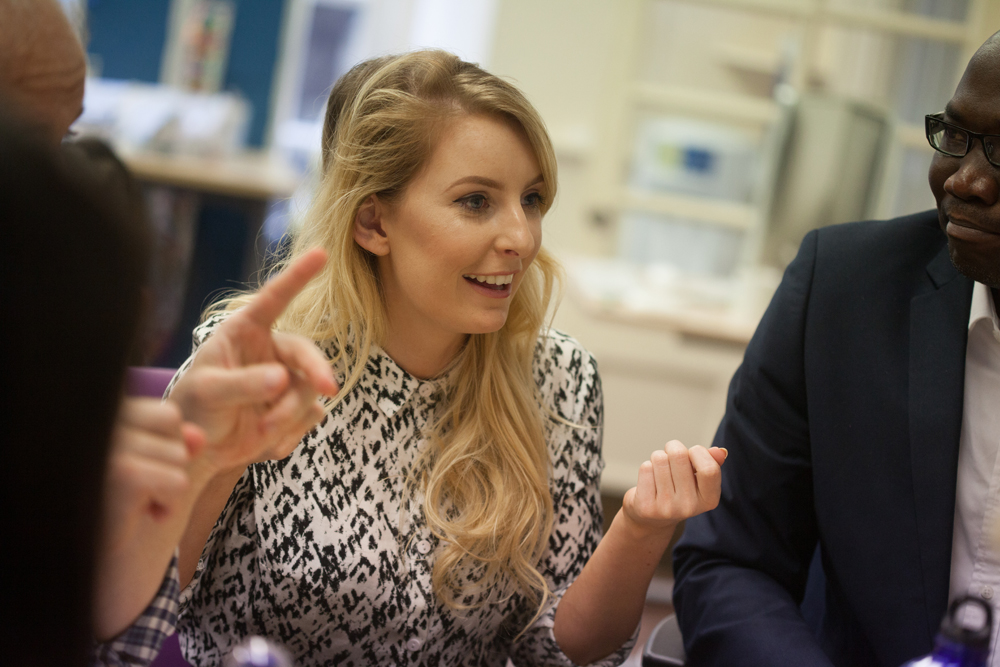