“With new technology and more sophisticated economic crime, it is more important than ever that we have a well-resourced, standalone agency, to identify those non-compliant with company law”

The Bill invests the CEA with the same functions and powers that the Director of Corporate Enforcement has with some modifications to reflect the new commission structure.

These include encouraging compliance with the Companies Act 2014, investigations of suspected offences and non-compliance under that Act, prosecution of summary offences, referring indictable offences to the Director of Public Prosecutions and the exercise of certain supervisory functions with respect to liquidators and receivers.

As well as three full-time commissioners, one of whom would be designated as chair of the CEA, the Bill gives the CEA the ability to appoint its own staff.

In preparation for the establishment of the CEA, the budget of the ODCE has been increased by around €1m and the Department of Enterprise, Trade and Employment approved sanction for 14 additional civil servants to be assigned to the Authority to enable it to undertake its new functions. This represents an increase of 20pc in the level of funding to the ODCE and an increase of 35pc in the number of civil service staff.

“This Bill when enacted will be a milestone in the area of corporate enforcement in Ireland,” said Tánaiste and Minister for Enterprise, Trade and Employment, Leo Varadkar, TD. “The new Corporate Enforcement Authority will have more autonomy and resources to investigate suspected wrongdoing and to deal with larger, more complex investigations.

“With new technology and more sophisticated economic crime, it is more important than ever that we have a well-resourced, standalone agency, to identify those non-compliant with company law. The new CEA will tackle allegations of company law breaches and investigate alleged criminal activity in the areas of fraudulent trading and dishonest dealings before a company becomes insolvent among other breaches of company law.

“We have seen how intricate and complex some of these breaches can be and how hard it is to secure prosecutions. As a statutorily independent agency, the CEA will have more autonomy to recruit the specialist staff it needs. My Department will continue to work with the new CEA to ensure it has the appropriate legislative tools to undertake corporate law enforcement.

“I am pleased that this new Authority will have all the necessary human resources required, both Civil Service and members of An Garda Síochána, to pursue breaches of Company Law. Already, the budget of the ODCE has been increased by 20pc or €1m to €6.057m and my Department has sanctioned 14 additional staff to be assigned to the CEA. The permanent complement of members of An Garda Síochána will double from seven to 16 and so the CEA’s total headcount will have increased nearly 50pc over existing levels,” Varadkar said.

Video: Conor Magee on the future of Irish manufacturing 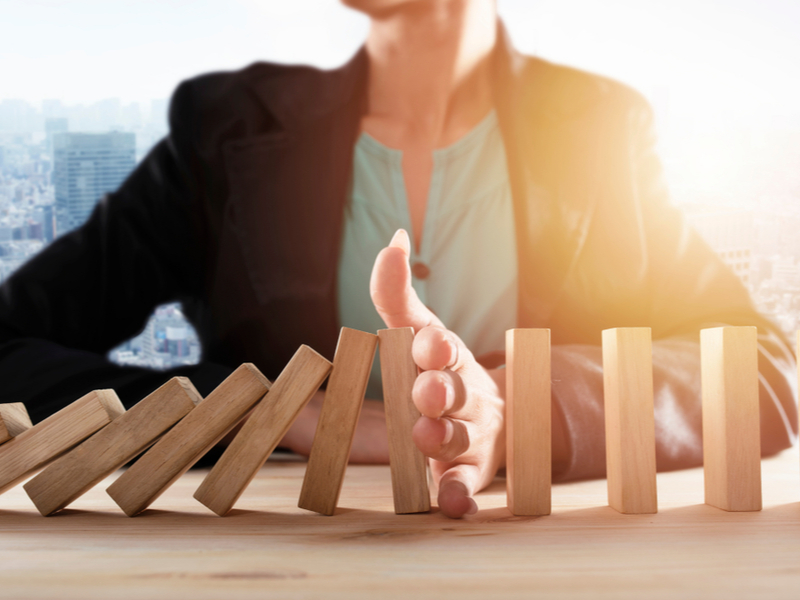 Martina Gallivan explains how risk mitigation and stress testing will be a central covenant of business in the post-Covid-19 world. PwC has called for Ireland to support a green-led recovery post-Covid by introducing tax policy that promotes investment, job creation and socio-economic prosperity.