The story of one Irish firm and its journey into the U.S.

As we grew, we felt we needed a new name to reflect the company we had become. Our combination of logistical ability and creative flair, our left brain and right brain, representing what we call our HOW and our WOW, was the strategy behind our decision to re-brand as Cogs & Marvel.

“Our first big project was for Google to run its European sales conference in Seville.”

I joined the company in September 2016. It’s the first time the company has had a CEO, so it was a big change for Jane and Roisin handing over the reigns after building up the business for ten years. They also brought in Killian Whelan as non-exec chairman a couple of years ago. To their credit, they realised that to achieve their growth ambitions they needed external help, and they have fully embraced it, and we’ve achieved a lot in the last six months as a team.

“We opened an office in San Francisco to start a relationship with the tech companies in Silicon Valley.” Our first big project was for Google to run its European sales conference in Seville, and since then we have grown up alongside the tech industry working with lots of the multinationals based in Ireland. In recent years we have also started to work with lots of clients outside the tech world, and last year we handled projects for clients across 22 countries around the world.

“We can work with a client to activate their brand experience or event in any city in any country in the world.”

We opened an office in San Francisco to start a relationship with the tech companies in Silicon Valley. So 2017 is all about using our experience within the industry to scale in the States. We have major ambitions for the next five years, so San Francisco is just stage one of that plan.

“I came from a global ad agency, so the entrepreneurial world is all new to me.” Our greatest strength is our combination of logistics and creativity. Even internationally, we have yet to come up against someone who can do both brilliantly. And because of our global experience, we can work with a client to activate their brand experience or event in any city in any country in the world.

Our biggest challenge is talent. We have a really strong team here, but as we are growing, we struggle to find people of the calibre we need.

I came from a global ad agency, so the entrepreneurial world is all new to me. But, to be honest, I don’t know why I didn’t do it sooner. The pace, the dynamism, and ambition, is all electrifying. I think it suits my personality type anyway. From what I’ve seen on how Jane and Roisin have approached the last ten years, my advice to anyone would be twofold. Firstly, just have a go. Jump, and the net will appear. And secondly, build, nurture and value your relationships. Strong, loyal and trusted partners will help you more than you know.

“If I was to give my younger self some advice? Never ignore your gut.”

Right now I’m interested in the role of an “organising idea” and how companies can use it to build armies of valuable advocates. It’s all about building a corporate brand, both inside and outside the organisation. I’m passionate about the sport of cycling but frustrated by its commercial model and how it threatens the existence of the teams. I’d love to get involved with the UCI at a global level and try to help them fix that.

If I was to give my younger self some advice? Never ignore your gut. And if I could change something about Ireland? I would do more to share the distribution of jobs around the country. Since 2007/2008, there are many counties that have been forgotten and ignored, and local communities are struggling to make a living. We should be doing more.

Are you Ireland’s best startup? 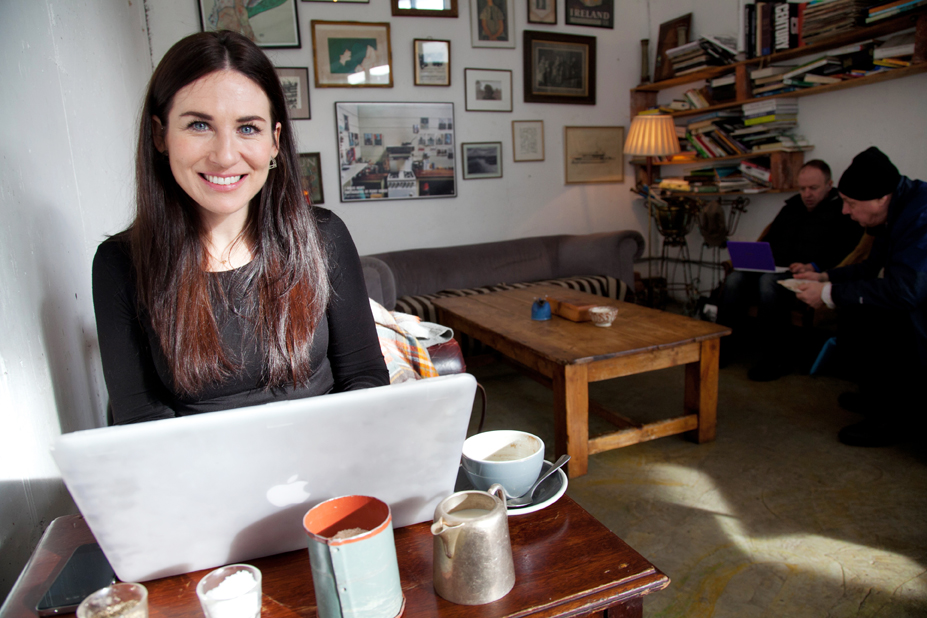 What makes a 'Dragon'? 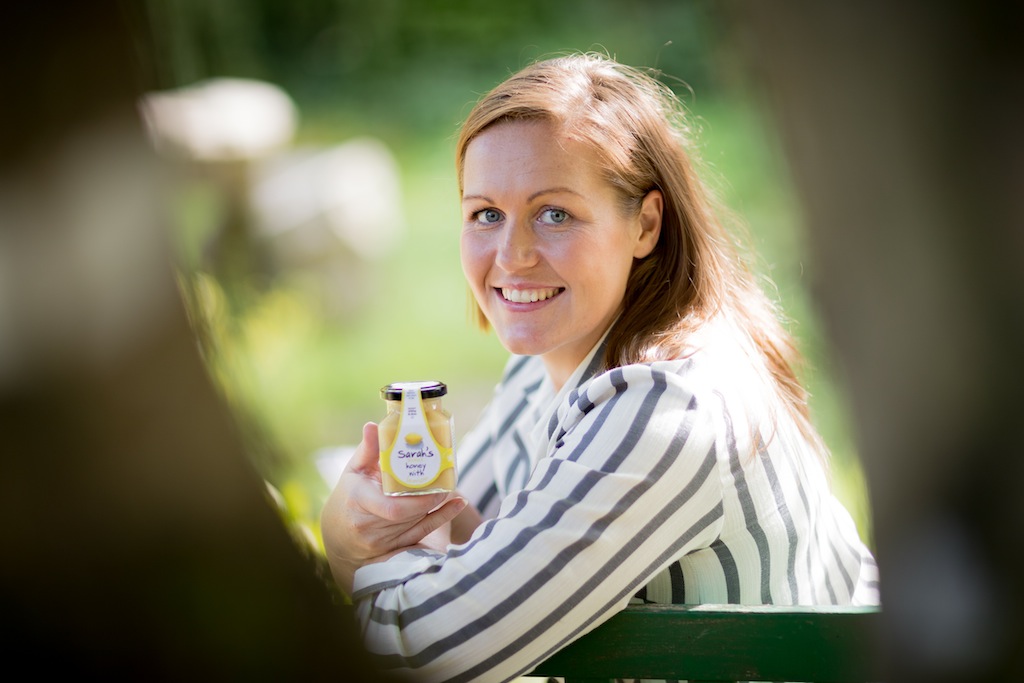