10 businesses have been granted funding from the Irish Government under the first Circular Economy Innovation Grant Scheme (CEIGS).

Funding was under the CEIGS scheme was originally set at €250,000. However, this was expanded by an additional €240,000 due to the overall quality of the successful candidates.

This has resulted in the CEIGS being able to support projects across the whole spectrum of the circular economy, from green construction to digital platforms for re-use.

“I think that now is a crucial time for sustainable innovations to not only get the funding that they need but to also get the prestigious recognition of governmental awards such as this. It shows that we’re serious about addressing climate change”

Minister of State with special responsibility for the Circular Economy and Communications Ossian Smyth, TD, said that creating a ‘circular economy’ is part of the move towards a more sustainable future, with a focus on reducing and eliminating waste and keeping resources in use for as long as possible. The CEIGS will help communities to make this transition.

“The scale of the challenge to become circular requires change at every level of our society,” said Minister Smyth. “I am delighted to be able to support these projects which have been proposed from people active in making and advocating change.

“We can learn so much from doing. I look forward to realising the ambition of these projects and building further on their success in the coming years of this scheme.”

The selected projects will support the drive to develop the circular economy in areas such as sustainable fashion, marine plastics, reusable food packaging and construction. They are:

This grant scheme complements other circular economy work being progressed under Minister of State Smyth. Following a public consultation this spring, Ireland’s first All of Government Circular Economy Strategy is expected to be published in September, alongside the Circular Economy Bill.

The new legislation will involve radical change to production and consumption, limiting single-use products and clamping down on littering and dumping, among other measures. The Bill will implement many of the actions in the Government’s Waste Action Plan for a Circular Economy and will put the forthcoming Circular Economy Strategy on a statutory footing.

Among the grant recipients was e-commerce website Thriftify which supports 98pc of Ireland’s charity shops selling everything from fashion to books to bric-a-brac.

Thriftify.ie was launched in 2017 by climate activist Rónán ó’Dálaigh with a mission to boost the circular economy and encourage consumers to buy second-hand items.

“It’s a real privilege to be recognised by this prestigious award for the work that we’re doing in the circular economy,” ó’Dálaigh said. “I think that now is a crucial time for sustainable innovations to not only get the funding that they need but to also get the prestigious recognition of governmental awards such as this. It shows that we’re serious about addressing climate change.

Thriftify recently launched in the UK and has plans to grow its presence in other countries. A new B2B app will launch next month encouraging charity shops and their staff to sign up to the platform and make it as easy as possible for retailers to sell on the website. The company is currently planning a rebrand and aims to launch a shopping app within the next few months.

“At Thriftify we’re trying to change an entire industry, we believe that the fashion industry needs to radically change to protect our ecosystems. We shouldn’t doubt the scale of the challenge we face and providing funding and recognition of ambitious solutions is critical to slowing the climate crisis. We would like to thank the EPA for their support.”

Cadoo is on message to reap €2m revenues in UK Ireland needs to get serious about the circular economy

A new record of 10.93kg of e-waste was recycled per head of population last year. But now a growing reuse and repair trends needs to be accounted for and made sustainable. 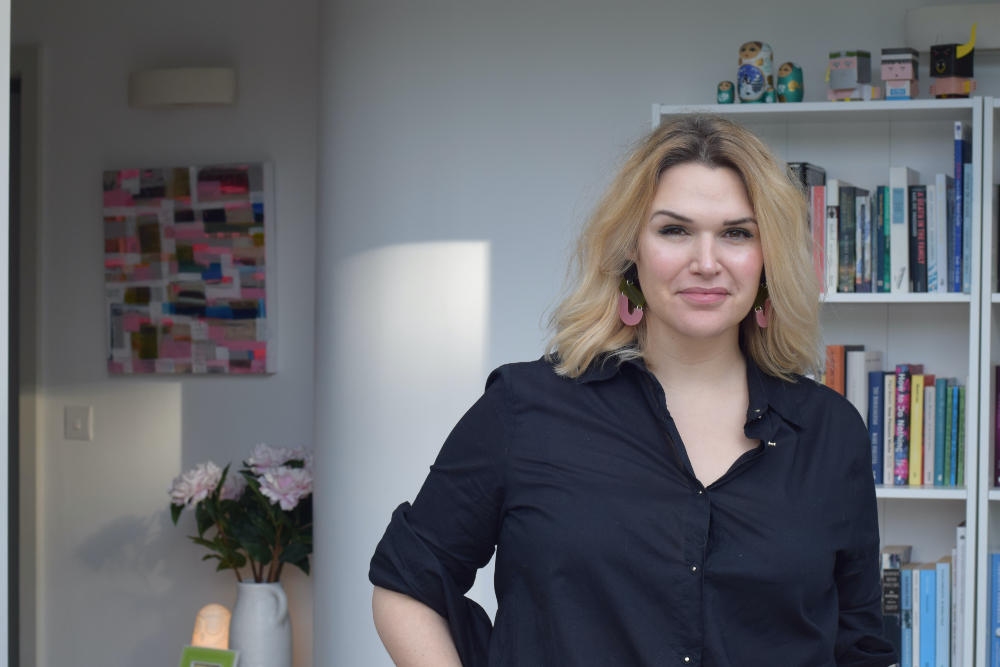 The brainchild of Sarah Ouellette and Barry Hanley, Kindora is helping families buy the best items for their kids without costing the earth.