By supporting local businesses, our spend makes them stronger and able to compete, says Champion Green.

Hikes in the cost of living for Irish households is a real threat to the recovery of local economies, according to economist, Jim Power.

“Every euro results in an injection of at least €2.50 in the local economy. This is particularly important as we try to rebuild social services like healthcare and education after the damage caused by the pandemic restrictions”

In a new report for Champion Green, the economic advisor says there is a strong sense in Ireland that this cost-of-living squeeze is an Irish phenomenon alone.

Not just an Irish problem

“Practically every country in the developed world is grappling with the highest rates of inflation in decades,” Power said. “Costs are rising globally.  But any perception that this is just an Irish problem could push consumers mistakenly towards online retail abroad, or to cross-border shopping, away from local.”

It is important that this misperception is recognised and addressed, Champion Green organisers believe, especially as jobs and prosperity relies more than ever on local spending.

“Lower prices are possible when stores or manufacturers have more volume.  So, each and every shopper in Ireland can help push down the cost of living by keeping money in circulation locally.”

In 2021, average Irish consumer prices increased by 5.5%, the highest annual rate of inflation since April 2001.

“The upward pressure on prices is being driven by global markets disruption, recruitment difficulties, strong consumer demand and limited supply in some sectors,” Jim Power said.

However, the same factors are at play in most developed economies, so imports don’t necessarily mean lower prices, especially when VAT and customs duties have to be considered.

Power says it is vital Irish consumers bear in mind the multiplier effect of supporting local.

“Every euro spent in the domestic economy is paid out in wages and profits, which are taxed, so, in turn, they get re-circulated in the economy.  Every euro results in an injection of at least €2.50 in the local economy. This is particularly important as we try to rebuild social services like healthcare and education after the damage caused by the pandemic restrictions.”

Covid also prompted the biggest push ever towards doing business online.  With increased price pressures in the Irish economy, it is important that Irish consumers who migrated online, still shop with local retailers online, or in person, as far as possible, the Champion Green report author says.

“This helps support Irish jobs and regional economic and social vibrancy.  Each online purchase with an overseas vendor represents an outflow of money from the Irish economy, undermining Irish businesses and their ability to compete,” Power urged. 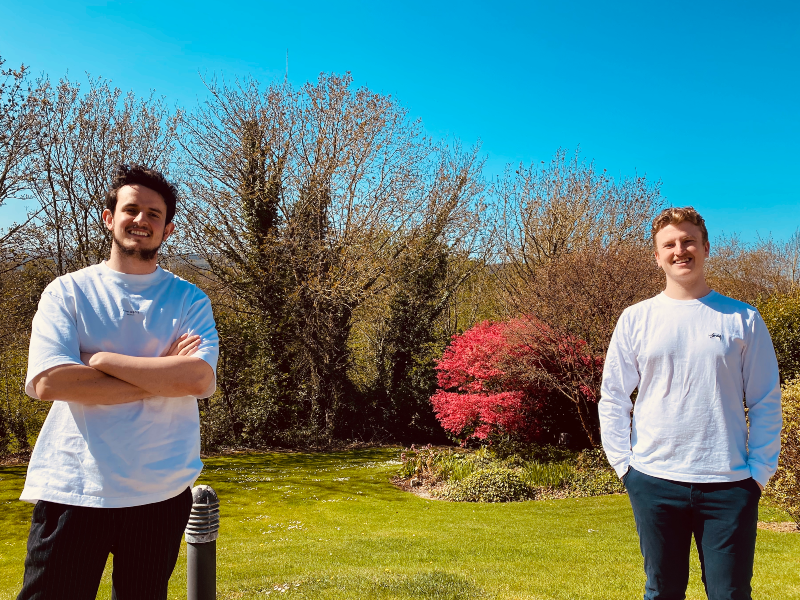 ‘Vouch For’ is a non-profit platform where independent cafés, bars and restaurants can sell vouchers to be redeemed in store when they reopen. Trading online is crucial for Irish SMEs as consumers commit to shopping local in the lead up to Christmas. A new campaign by the Local Enterprise Offices urges consumers to ‘Look for Local’ when shopping for products, services and experiences this summer.