More than half of Irish businesses say skills shortages are negatively impacting plans.

You know the skill shortage is beginning to bite Irish businesses when they admit their business plans are being negatively impacted.

Expleo’s Business Transformation Index 2022 Ireland report found that IT skills shortages are negatively impacting the business plans of more than half (56%) of Irish enterprises.

“We are seeing that instead of taking the focus away from workforces, the rise of digital is in fact putting greater emphasis on the humans who make it work”

The global research, which included a survey of 111 business and IT leaders in Ireland, found that 77% of respondents report that talent shortages are a top barrier to digital transformation.

More than two-thirds (67%) say they lack the internal skills and experience to manage emerging technologies such as artificial intelligence, machine learning, augmented reality and virtual reality.

Many believe this will have a far-reaching impact, with the same proportion (67%) of respondents saying that skills shortages are hindering Ireland’s ability to build its digital economy.

The survey also revealed the roles that enterprises in Ireland find the most difficult to fill and retain. Expleo’s research found that the most challenging, cited by some 82% of businesses, are development roles, followed closely by IT leadership and management positions (81%).

A significant proportion (63%) of business leaders believe that development and DevOps talent is in critically short supply.

To solve their tech skills shortages in the short-term, half of Irish enterprises will outsource more functions and roles to third parties or consultants, while 44% will invest in staff training and 43% plan to avail of temporary or contract workers. Despite these efforts, some 65% of business leaders believe that organisations have underinvested in the skills base of employees.

In response to continued staffing issues and the greater demand from employees for flexible working, 54% of businesses in Ireland have now formalised a ‘hybrid working’ approach. Almost half (48%), meanwhile, have introduced a flexible location policy – allowing employees to work from anywhere.

However, 33% of leaders stated that maintaining employee motivation and camaraderie has become more difficult due to remote working. And just 22% of business and IT leaders see hiring people from more diverse backgrounds as a long-term solution to skills shortages – compared to an average of 33% in other markets surveyed.

“Although there has been a significant acceleration in digital transformation due to the pandemic, ongoing skills shortages are hindering many organisations in embracing new digital technologies,” explained Phil Codd, managing director at Expleo Ireland.

“At a time when Ireland should be displaying its digital leadership, our business leaders and innovators are saying that the skills shortages have gotten so bad that it is negatively impacting our digital economy. It is crucial that businesses invest in both their internal and external teams to overcome this challenge.”

Codd said that many enterprises are now outsourcing certain roles in order to get quick and convenient access to a wider skills and knowledge base.

“As the battle for the best customer experience escalates across all sectors, we expect this trend to continue throughout 2022.

“The competitive recruitment market has pushed employers to formalise flexible working arrangements and think about how they can create a working culture that will attract the best talent. Organisations that don’t see diversity as part of the solution will find that they lack the diversity of thought that their competitors benefit from, as well as the inclusive environment that will make people stay with them long-term.

“We are seeing that instead of taking the focus away from workforces, the rise of digital is in fact putting greater emphasis on the humans who make it work.” Skills shortage is undermining productivity, business growth, revenues and profitability in 2021, according to Hays employer survey. ESG issues look set to dominate the boardrooms of Irish companies in the coming years and relevant skills will be keenly desired. 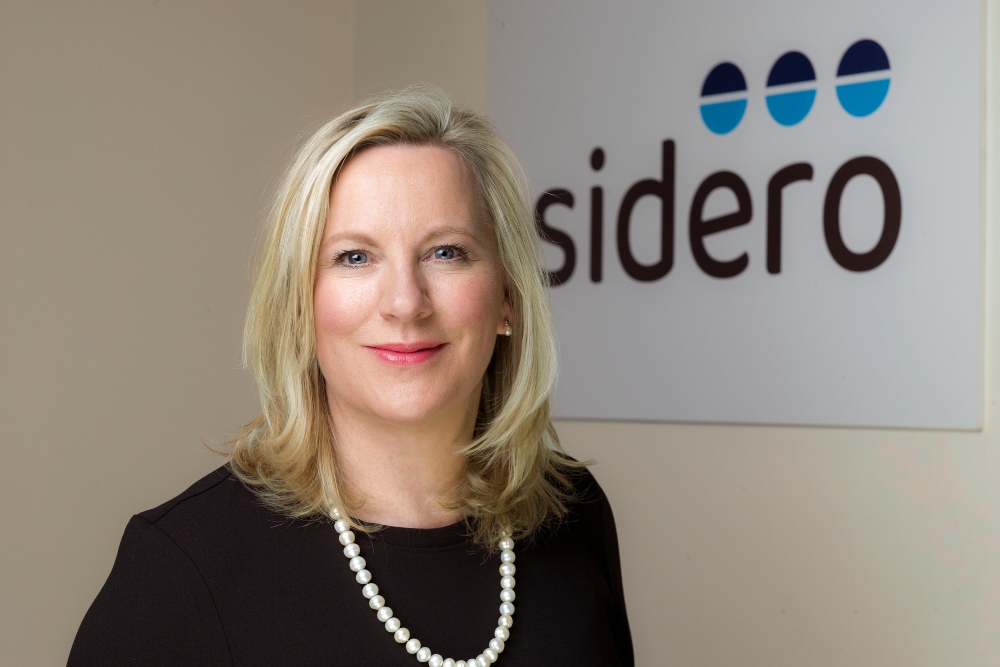 More than three-quarters of Irish tech leaders believe that our schools are failing to equip students with the necessary digital skills at primary and secondary level.