The Brexit countdown is in full swing and the Irish Government has highlighted nine steps that all businesses can take now to prepare for the UK’s departure from the EU.

With just 10 weeks to go to the Brexit deadline of 31 October and with the spectre of a no-deal Brexit increasingly likely, the Irish Government has said that contingency planning has indicated a number of areas of concern.

It said that the following sectors have low levels of Brexit preparedness: small firms that do not realise they are trading with the UK; the construction business; manufacturing companies; agrifood and food production businesses; independent retail shops that source products from the UK; and hauliers.

“It is only by Government, businesses and citizens working together nationally and with our EU partners that we can aim to mitigate as far as possible the impacts of a no deal Brexit”

According to the Irish Government, there are 9 steps that businesses, large and small, can do now:

The Government of Ireland has affirmed that contingency planning is well underway across key spheres of the State.

In preparing for Brexit, the Revenue Commissioners has issued its second round of direct engagement to businesses identified as being potentially at risk from Brexit. Further to the 84,000 letters issued earlier this year, this round involves another direct communication via post identifying the company’s potential financial exposure to the UK market and the steps they need to take, further supported by direct calls to businesses to follow up on the letter with any queries they may have. In this phase, nearly 27,000 letters have issued and 10,000 businesses have been spoken with on the phone by a Revenue agent.

The Clear Customs initiative is helping Irish businesses trading with or through the UK in preparing for new customs formalities arising from Brexit. Developed by Skillnet on behalf of the Government, Clear Customs offers eligible customs agents, customs intermediaries and affected businesses a free training programme to build capacity in the customs sector, as well as a potential €6,000 grant to help build in-house capacity.

The Beef Exceptional Aid Measure recently opened for applications and will provide financial aid to Irish beef farmers facing difficult circumstances as a result of market volatility and uncertainty arising out of Brexit.

Ongoing Government events around the country, including Government outreach at the Virginia and Tullamore Shows, specifically targeted for the agrifood sector. Brexit preparations will also be a major feature at the National Ploughing Championships.

“It is only by Government, businesses and citizens working together nationally and with our EU partners that we can aim to mitigate as far as possible the impacts of a no deal Brexit, and ensure that we are as prepared as we can be for the changes it will bring,” said the Tánaiste and Minister for Foreign Affairs Simon Coveney, TD.

Click here for a clear picture on Brexit and your business Don't sit back - prepare for Brexit

If your business is importing from, or exporting to the UK, you must consider the implications Brexit will have on your business, particularly when it comes to fluctuations between the Euro and the Pound. 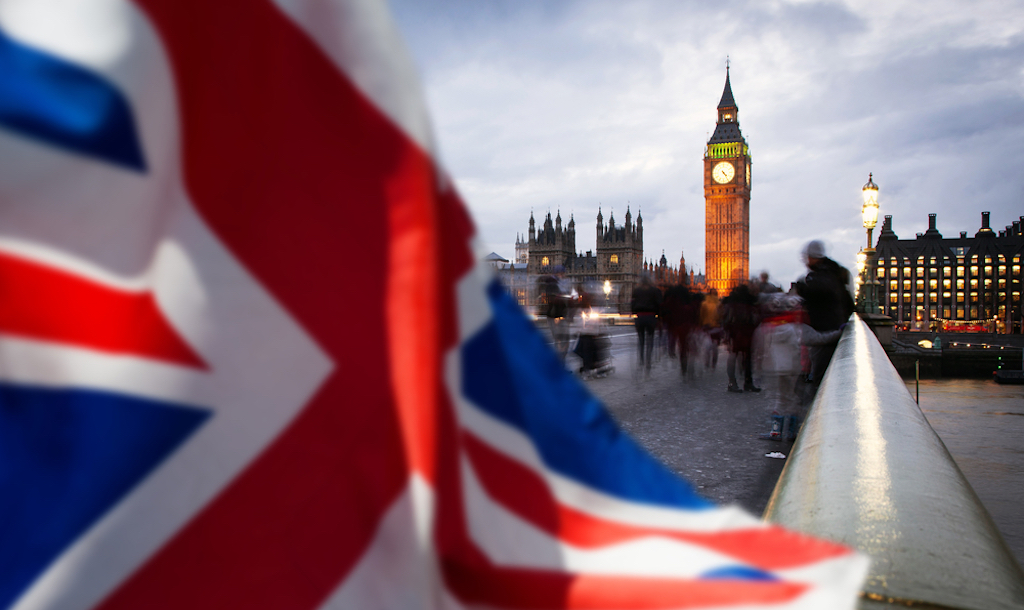