Auxilion is to establish a new networking division with initial €500,000 investment to rise to €1m.

Dublin-based IT consulting firm Auxilion is to create 10 new jobs at its new networking division.

Auxilion estimates that the Irish market for networking is worth approximately €160m.

Auxilion’s new networking division is targeting revenues of €6m in the services element of this over the next three years. After establishing in Ireland, the company aims to market the service in the UK where 20pc of I.T. Alliance Group 2019 revenues of €35m were generated.

The hybrid future of work 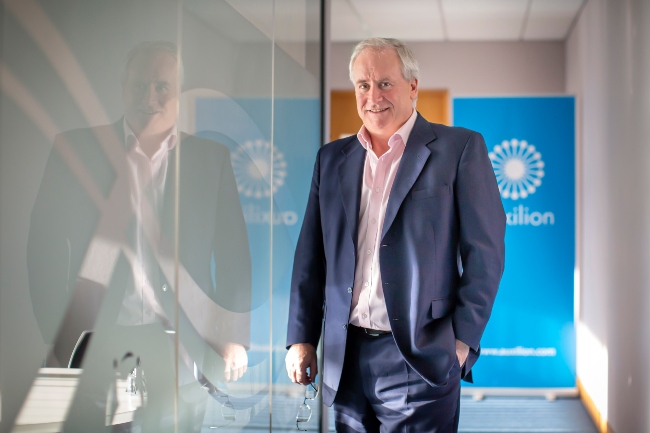 Commenting on strategy behind the move, Philip Maguire, CEO and founder of Auxilion’s parent company, I.T. Alliance Group, which employs approximately 450 people said: “Covid-19 has pressed the accelerator even further on remote working and digital transformation and, despite this week’s further encouraging news on the vaccine front, we strongly believe that the move to a new hybrid workplace will continue post-pandemic.

“This has placed unprecedented strains in terms of security and governance in relation to corporate and public sector networks.”

Paul Schmitz, group sales director, Auxilion added:  “We researched the global market for the best solution to the new network challenges created by Covid-19 and the hybrid workplace and Aruba, which operates an EMEA R&D centre in Cork, came out on top.”