Kevin Kennedy is the founder of Anu Dairy. He’s a farmer, a scientist and an entrepreneur who has made the world’s first K2 organic butter.

My interest evolved from my time working with people in the gym and from my time spent in California. The people I met in California loved [and were huge advocates of] Kerrygold. They understood how fat works, what fats are good for you and why particular types of natural fat won’t necessarily give you a heart attack. Significantly they were also aware of research showing how Vitamin K2 can help direct calcium into your bones and away from soft tissues, such as your heart and arteries.

Last year we applied to and were accepted onto the RebelBio accelerator program in Cork. It’s a (Sean O’Sullivan) SOSV-backed seed-stage biotech accelerator. For eight percent of the company, you receive $100,000 which is split into two tranches, a $50,000 cash injection and $50,000 for services, lab space, and mentoring.

We produce a natural, organic, grass-fed butter, high in vitamin K2 which helps move calcium away from your arteries, to where it’s needed in your bones.

How do we achieve high levels of vitamin K2? It’s the way we treat the soil and the way we are building up data around best practice in grassland and soil microbiome management. Soils that have a healthier soil microbiome tend to produce higher levels of Vitamin K2 in milk.

“Germany is the largest importer of Irish butter at 35,000 tonnes per year, and at the moment there is no organic Irish butter serving the German market.”

We have two main target customer segments. The early adopters who are already aware of the low-carb high-fat movement. For example, anyone who drinks bullet-proof coffee is our target market. Bullet-proof coffee is a special blend of coffee, oil and organic butter and it can help people lose weight. It was Dave Asprey in California who began this trend, and it’s quite a big business at the moment.

Our second segment would be middle-aged people, mainly females. They go to the shops, buy the product because they know it’s a healthy spread and they are not over-price conscious.

“In Ireland, we only have 45 organic dairy farmers, so I suppose the biggest challenge for the future for us would be the supply of organic milk.”

I was speaking with Connor Mulhall of The Little Milk Company who makes cheese and sells into Germany. He advised me to look at the German market as his German contacts are constantly asking him to supply butter. I initially thought that we would start with California, however, it looks as if Germany will be an easier and as big a market for us.

Germany is also the largest importer of Irish butter at 35,000 tonnes per year, and at the moment there is no organic Irish butter serving the German market; nevertheless, the German consumer purchased €70 million worth of organic butter last year.

We are using fascinating soil practices and grassland management practices to get our levels of vitamin K2 high and Germans love both the provenance and that connection.

The issue with butter is that you only take away 10% of the product, the cream, to make butter. So you are left with 90%, which is skim milk. And the question is what you do with this 90% – so that’s why most people don’t make butter.

What is very much on trend is chocolate milk. So we also decided that we would make an organic dark chocolate milk drink with the skim milk. We are using significant amounts of dark chocolate so that our magnesium levels are quite high in the milk and at the same time we keep the calcium connection between our two products.

What are my main challenges for the future?

As a country, we only have 45 organic dairy farmers in the country, so I suppose the biggest challenge for the future for us would be the supply of organic milk, followed by funding. However, we have a biotech element to our company because without biotech you can find it tough to raise any cash, as nobody wants to invest in food unless you are an experienced food entrepreneur.

“The farmer has the hardest job without a doubt. As a nation, we don’t give our farmers enough respect for the work that they do and the premium food they produce.”

We are starting with three farmers for 2017-18, and we will pay them in the region of 50c per litre compared to the 28c per litre they receive from the co-op. If we have three farmers in 2018 giving us 1,000,000 litres of organic milk, I would be delighted.

When will Anu butter be available?

In Ireland, we are part of the SuperValu Food Academy which has been an amazingly positive experience. We will start production in early April and aim to have it in SuperValu Stores in Cork by mid-May 2017. In the UK we think Waitrose would be an ideal partner. Then, perhaps Carrefour in France and any of the big chains in Germany and who knows after that, maybe we’ll even get listed in California.

How are we building the brand?

It’s always going to be about the story. It will be the story of the craftspeople who are the farmers in Ireland. The farmer has the hardest job without a doubt. As a nation, we don’t give our farmers enough respect for the work that they do and the premium food they produce, by day and by night.

StoryStock – the beginning of the story

Learn to say no – be more productive 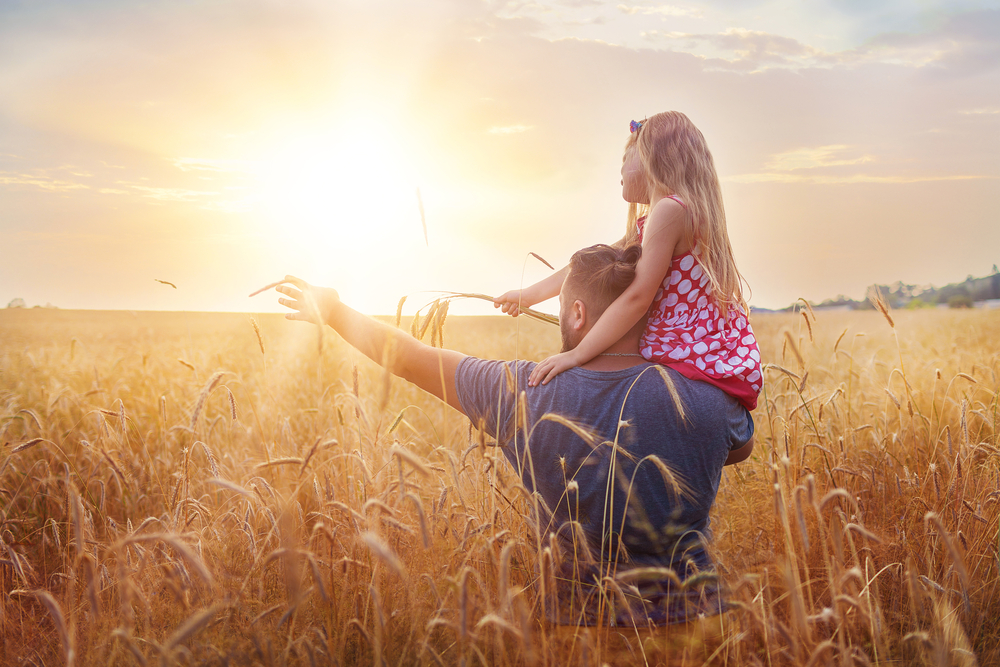