Biopharma player Amgen has revealed a $100m investment in a new vial filing line with ‘state of the art’ technology and new site infrastructure at its manufacturing plant in Dun Laoghaire, Co Dublin.

This investment is one of Amgen’s largest construction projects outside North America and will lead to the creation of 150 construction jobs.

“Since we acquired the manufacturing plant in Dun Laoghaire, we have now invested $900m to expand and update our production facilities and to bring in new products and capabilities”

“This $100m investment will bring the company’s total investment in the Dublin plant to $900m,” said Tánaiste and Minister for Enterprise, Trade and Employment Leo Varadkar, TD.

“Amgen is one of the world’s leading biotechnology companies, and this investment underscores Ireland’s position as a leading global location for the sector.  The announcement coincides with the company’s 10-year anniversary in Dun Laoghaire and I wish all the team the very best in their next chapter.”

Every patient, every time “At Amgen, we pride ourselves on delivering for ‘Every Patient, Every Time’ and the investment we are announcing today will enable us to serve more patients here in Ireland and all over the world,” said Paul Greene, vice-president for Regional Manufacturing at Amgen.

“Since we acquired the manufacturing plant in Dun Laoghaire, we have now invested $900m to expand and update our production facilities and to bring in new products and capabilities. This investment is a testament to our commitment to our local community and our highly skilled workforce.”

Construction on the new vial line has already begun and is due to be completed and fully operational by 2024.

“I’d like to congratulate Amgen on its 10-year anniversary in Dun Laoghaire which is being marked by a significant investment in its manufacturing facility,” said IDA Ireland chief executive Martin Shanahan.

“This investment illustrates Amgen’s ongoing and welcome commitment to Ireland and is a further endorsement by a global leader in Ireland’s Biopharmaceutical ecosystem.” 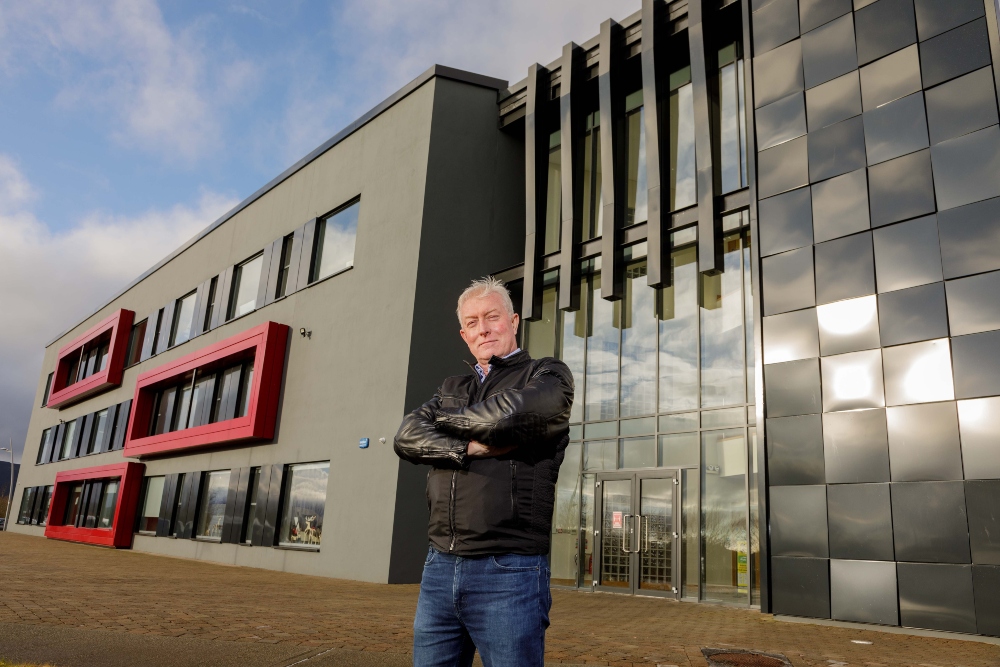 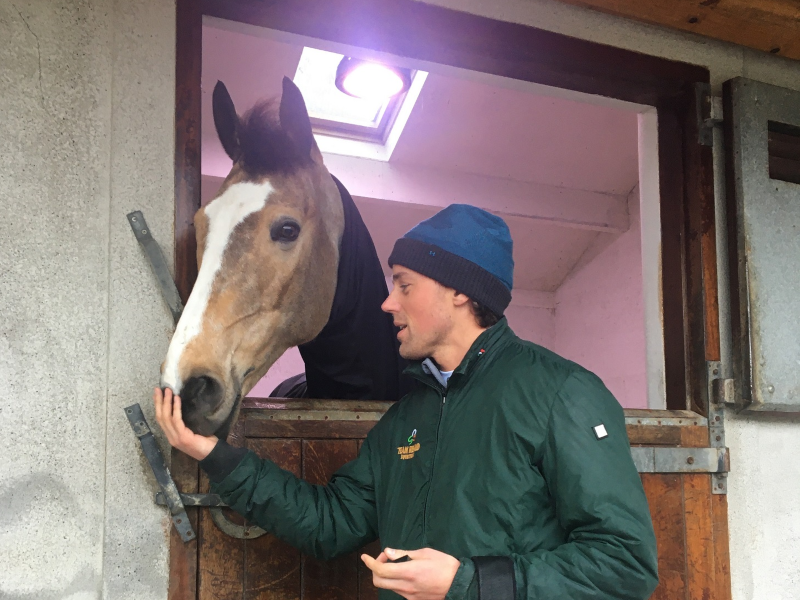