The state-of-the-art Amazon fulfilment centre will provide faster delivery for customers across Ireland seven days a week including one-day delivery on hundreds of thousands of items.

Five hundred new permanent roles are being created in Dublin at Baldonnel Business Park by e-commerce and cloud giant Amazon.

The new site will open its doors in spring 2022. In addition, a second Amazon Logistics Delivery Station will open this autumn at at Northwest Logistics Park, Ballycoolin, creating over 20 new permanent jobs and dozens of driver opportunities for Amazon Logistics’ delivery service partners and Amazon Flex delivery partners.

“We are excited to be creating 500 new permanent roles which offer competitive wages, excellent benefits and a modern, safe and engaging work environment for our employees”

The 630,000 square foot centre at Baldonnell Business Park, Dublin, will hold millions of items to be picked, packed and shipped to customers across Ireland as well as the rest of Europe.

“We are delighted to be opening our first fulfilment centre in Dublin enabling us to provide faster delivery times for customers across Ireland,” said Stefano Perego, vice-president of Amazon’s Fulfilment Centre Operations in Europe.

“We are excited to be creating 500 new permanent roles which offer competitive wages, excellent benefits and a modern, safe and engaging work environment for our employees.”

Recruitment has started for a range of new roles for the fulfilment centre, including engineers, HR and IT professionals through to health & safety and finance specialists and operations managers.  Recruitment for the Amazon teams who will pick, pack and ship customer orders will begin next year.

A second delivery station will also open at Northwest Logistics Park, Ballycoolin, serving customers in Dublin and the surrounding areas.

How the Amazon flows

“Already a substantial and valued employer, the 500 additional jobs being created in this new centre will bring its permanent workforce to over 5,000 next year in Ireland”

Last year Amazon also announced plans to create another 1,000 permanent jobs in Ireland over the next two years bringing Amazon’s total permanent workforce in the country to over 5,000 people by 2022.

“Since Amazon’s arrival here in 2004, it has become a significant source of employment – today’s announcement will bring its total workforce to over 5,000. I wish the team the very best of luck with this exciting new chapter,” said Tánaiste and Minister for Enterprise, Trade and Employment Leo Varadkar

The introduction of the first fulfilment centre and a second delivery station in Ireland builds on Amazon’s continued commitment to, and investment in, the country after opening the first Amazon office in Ireland in September 2004. In April 2006, Amazon opened a Customer Service Centre in Cork, and in November 2007, Amazon Web Services (AWS) launched its first infrastructure region outside of the US in Ireland. Since this time, AWS has continued to invest in Ireland and the impact of its investments today supports over 8,700 jobs directly and indirectly and generates growth in economic output of €1.45 billion a year.

“Amazon has had a presence in Ireland for 17 years now, growing and expanding its range of activities which has contributed significantly to Ireland’s tech ecosystem and our reputation as a global tech hub,” said Martin Shanahan, CEO of IDA Ireland.

“Already a substantial and valued employer, the 500 additional jobs being created in this new centre will bring its permanent workforce to over 5,000 next year in Ireland. It is great to see Ireland continuing to attract investment and playing such an important part in the future plans of this global company. Amazon’s ongoing commitment to Ireland is most welcome.” 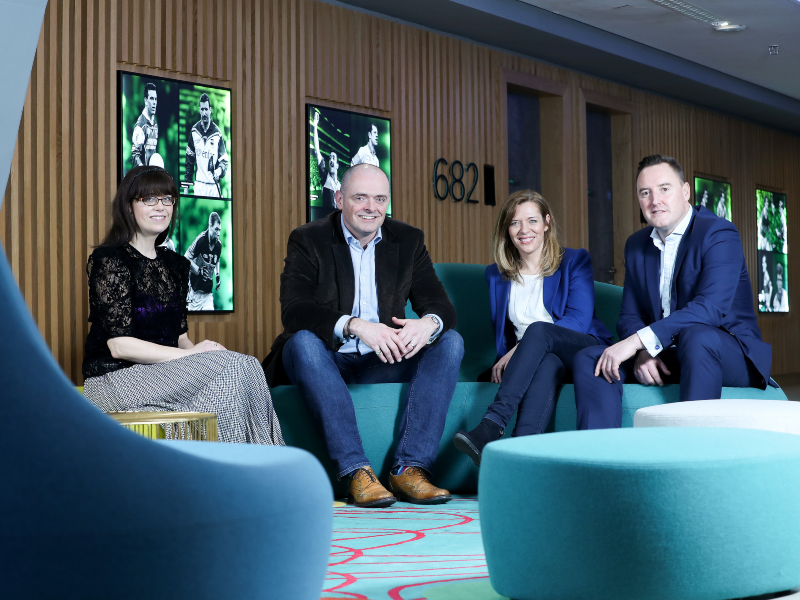 Amazon reveals a river of resources for Irish start-ups Amazon is expanding its footprint in Ireland with new campus in Dublin, and continues to invest in people, infrastructure, and renewable energy projects. 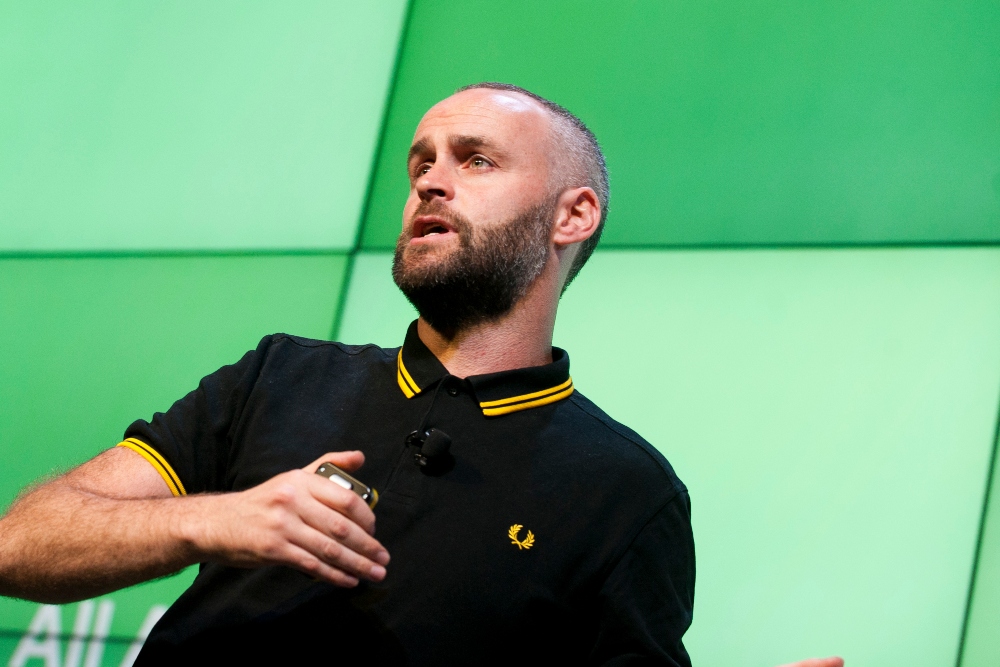 With Amazon coming, is the clock ticking for Irish firms?

Irish businesses have a window of opportunity to up their e-commerce game before Amazon strikes their home market, warns Wolfgang Digital’s Alan Coleman.