An innovation breakthrough by researchers in the Republic of Ireland and Northern Ireland could be the wind beneath the wings of future large-scale aerospace assembly.

Irish researchers North and South have created a compelling advanced prototype for Airbus using robotics and 3D scanning that could reduce the cost of aircraft assembly.

The prototype was developed by Irish Manufacturing Research and TEG with significant contributions from from Queen’s University Belfast and Hexagon.

The research was carried out as part of the Measurement Aided Assembly of Large-scale Structures (MAAS) project, a two-year Smart Eureka project funded by Enterprise Ireland and the Centre for the Development of Industrial Technology (CDTI) in Spain.

The project had three objectives:

“This project has allowed us to deliver significant economic impact through our deep-domain expertise in robotics and automation,” said Ken Horan, director of Robotics and Automation at IMR.

“Collaborating with TEG, QUB and Hexagon, all experts in their domains, has allowed us to rapidly deliver an articulated 3D scanning solution for both large and small area structures with production-ready precisions

“This adds to IMR’s extensive portfolio of robotic solutions for our industrial partners and has helped develop strong relationships between Queens, TEG, Hexagon with the real potential for future engagements.”

Airbus, as the end user in the project set stringent requirements on the development of an advanced prototype to ensure smooth transfer in their operations. The Robotics & Automation Group within IMR, set about developing the robotic platform which would enable full coverage on wing panels and wing stabilisers. To accelerate the full, both Hexagon and Queen University Belfast were engaged.

“This project is an example of great collaborative working between two centres and there are many more in progress. Together with IMR, Queen’s aims to strengthen research collaboration and develop strong, mutually beneficial, technology partner relationships, such as Hexagon MI.”

The learnings and know-how have boosted TEG’s capabilities in CAD, metrology, assembly and design and will form part of Airbus’s next generation production capabilities.

How big is the financial gender gap? 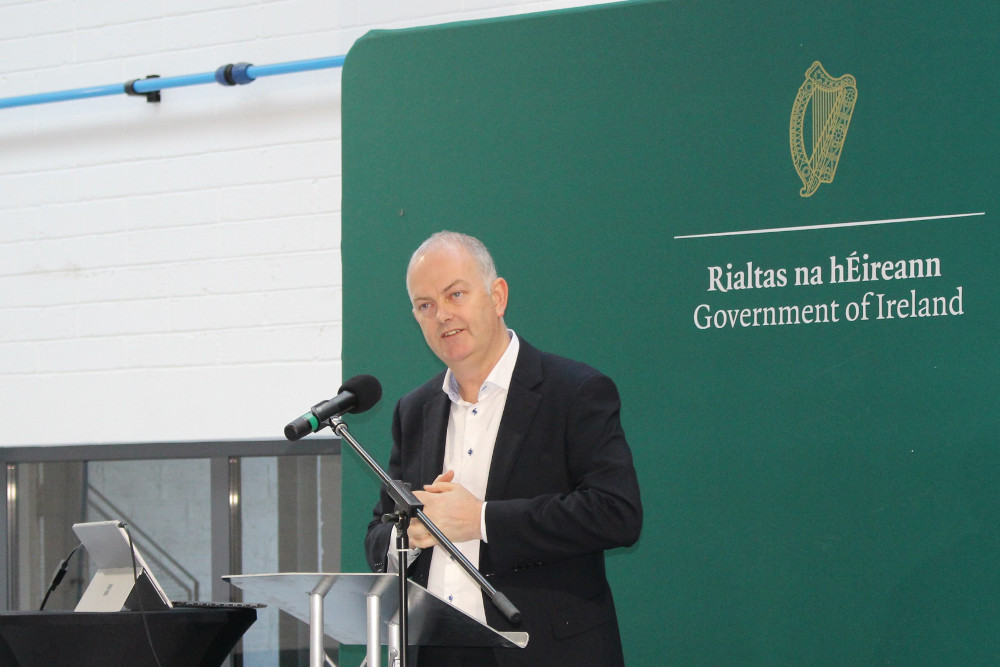 Podcast Ep 38: Barry Kennedy from Irish Manufacturing Research reveals how Ireland is in pole position to drive the future of manufacturing. 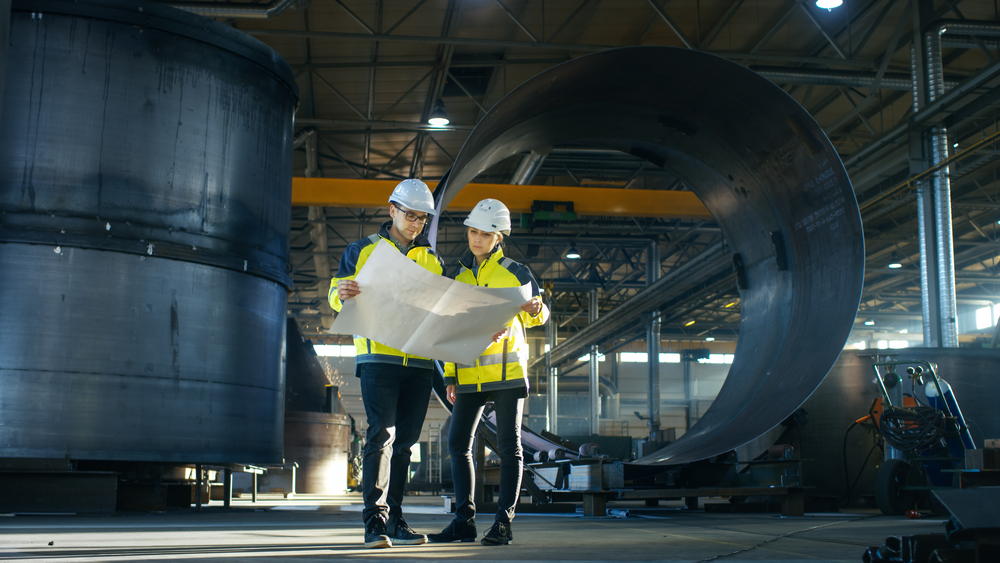 The Irish manufacturing industry has seen fantastic growth in recent years, and here's Brian Evans discussing why its' a strong performing sector. 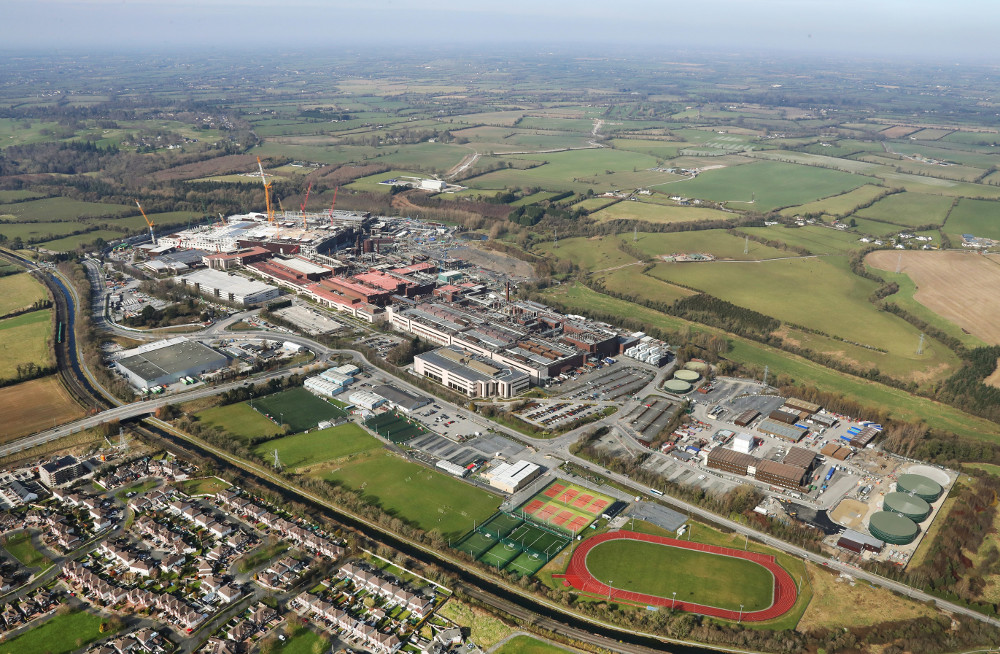 Head of Manufacturing at Bank of Ireland Conor Magee outlines how the sector fared in the first half of 2021.